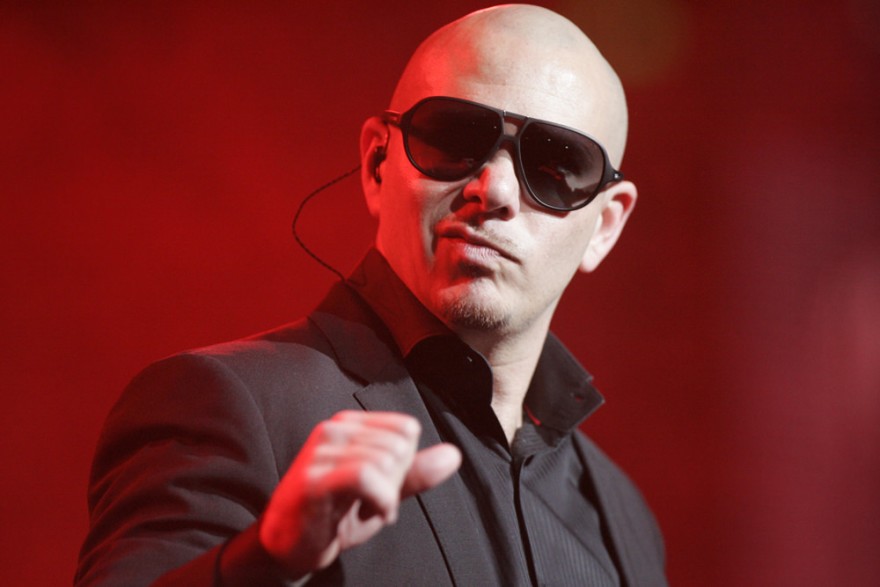 Mr. Worldwide is coming to Northwest Arkansas. On Tuesday, it was accounted that Pitbull will be performing at the Walmart AMP in September.

The performance will be one of many stops on Pitbull’s “Feel Good Tour,” and part of the venue’s Cox Concert Series. It will be the first time that Pitbull has ever performed at the Walmart AMP.

Pitbull’s concert at the Walmart AMP will be on Wednesday, September 8. According to a news release, gates will open at 7 p.m. and music will start at 8 p.m. Tickets start at $39.95 and will go on sale on June 25 at 10 a.m. Tickets can be purchased by calling (479) 443-5600, visiting www.amptickets.com or in-person at the Walmart AMP Box Office.