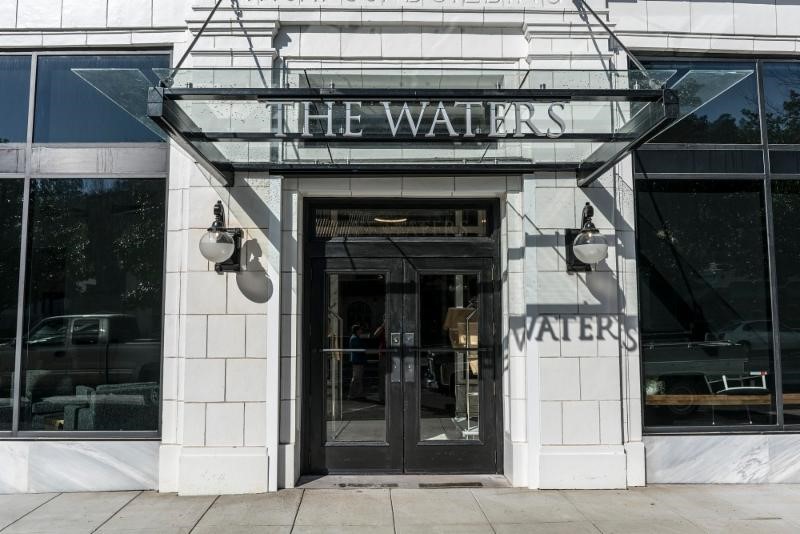 The rehabilitation of the formerly vacant Thompson building at 340 Central Avenue into The Waters Hotel received the “2017 Excellence in Preservation through Rehabilitation – Commercial” Award. This award recognizes projects that retain significant historic fabric without the attempt to restore the structure to an earlier appearance. This project focuses on how new materials and design were integrated with the original historic fabric.

The “Excellence in Personal Projects – Commercial” Award recognized the formerly vacant commercial building at 236 Ouachita Avenue owned by Zac Smith and Cheryl Roorda and future home to SQZBX Brewery and Pizza. The award recognizes the achievement of individuals who preserve, rehabilitate, or restore structures for their own use.

The Historic Park Avenue Walking Tour, organized for the past three years by the Park Avenue Community Association (PACA) received the “Outstanding Service in Neighborhood Preservation” Award. This award identifies an activity or project that has made a significant contribution to a historic area in Arkansas.

“On behalf of the Greater Hot Springs Chamber of Commerce and Metro Partnership, we congratulate these three groups on their significant wins,” said Gary Troutman, President & CEO. “Through their respective investment and leadership, downtown Hot Springs is continuing to be a wonderful and ever-evolving staple of our community.”