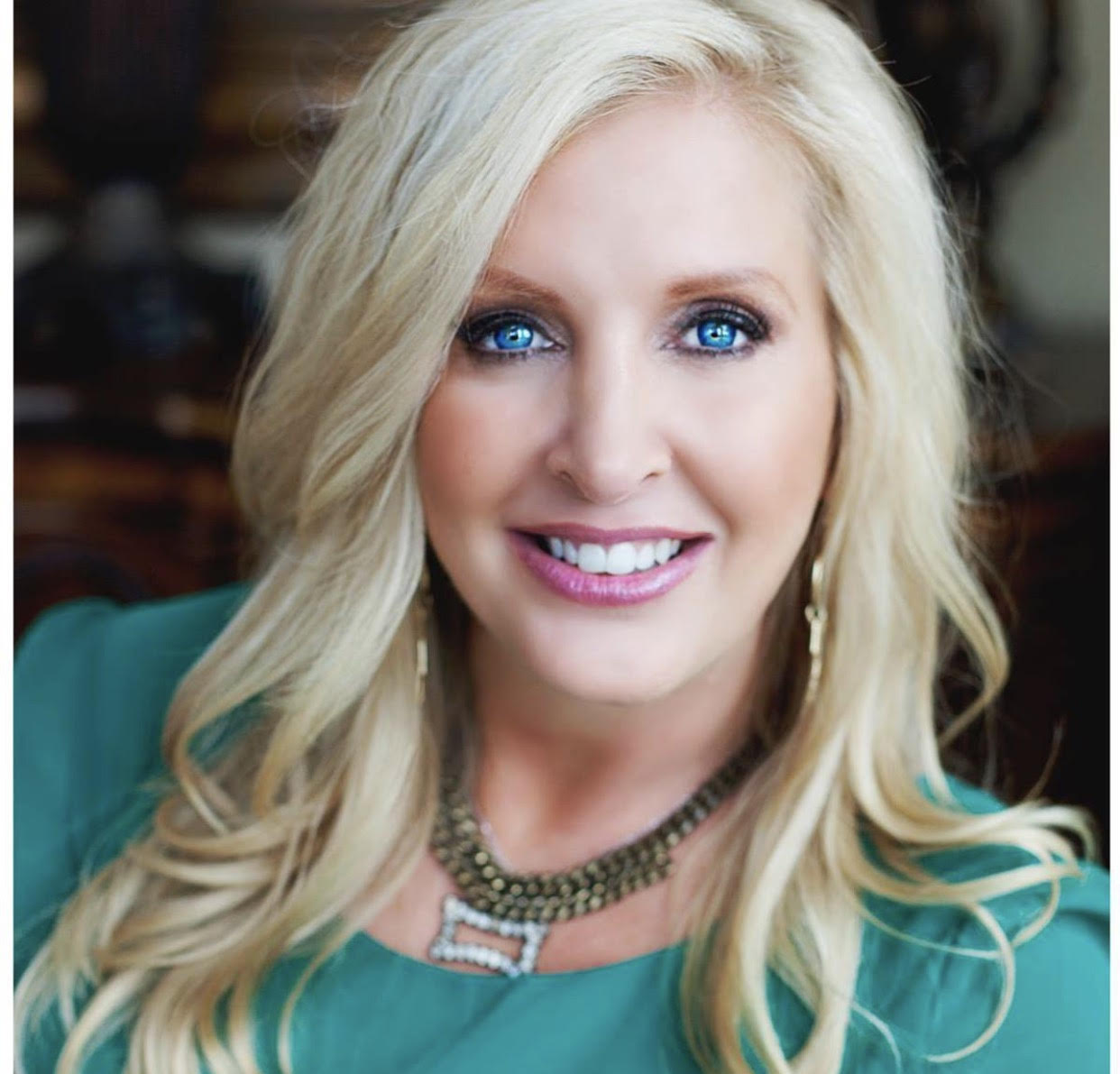 This month, we celebrate the 15th anniversary of Runway for the Cure, a fundraiser benefiting the Arkansas affiliate of Susan G. Komen. We are proud to be the founding sponsor of this impactful and important event.
We’re bringing you a sneak peek of some of the models who will walk in this year’s show as well as other survivors who are brave enough to stand up and help raise money in support of breast health and breast cancer prevention.

A notable addition to this year’s pages and to the Runway event is first-time model Bill Robertson. Robertson is the first male breast cancer survivor to participate in the fundraiser. We applaud his courage and lend our support to all of this year’s participants. It’s going to be a great show.

Arkansas’ Miss America Savvy Shields will say goodbye to her time as the reigning Miss America this month. After a yearlong whirlwind tour that has taken her to just about every state in the U.S., she will pass the crown and sash on September 10.

Throughout the past year, Shields has worked hard to promote her personal platform: “Eat Better, Live Better.” She encourages the people she meets to embrace a healthy lifestyle; during her time as Miss America, she has visited thousands of schoolchildren, talked to rice farmers, appeared at American Heart Association events and numerous other events. She has made Arkansans proud.

Also this month, we share part two of a three-part series on the disappearance of Little Rock woman Ebby Jane Steppach. Ebby has now been missing for nearly two years. Her family and detectives still frantically search for clues in this mystifying case. The reward for information on her whereabouts remains at $50,000.