Puritan Coffee & Beer Debuts its Own Brew on Dickson Street 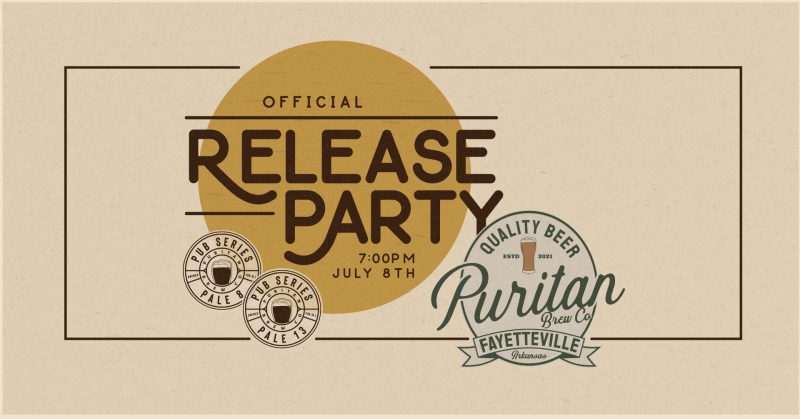 Puritan Coffee & Beer, formerly known as Puritan Brew Co., has been part of Fayetteville’s beer and coffee culture since 2014, when it opened its doors. As the owner Kevin Frey announced, Puritan will now be brewing beer on Dickson Street.

According to the Fayetteville Flyer, the brewing space will be located under the chop’s upstairs loft, outfitted with a one barrel brewhouse from Hog Haus Brewing Co. the brewery also includes a one-barrel fermenter and a two barrel fermenter, and all beer will be sold onsite.

The latest batches of Puritan brews are expected to make their debut on July 8 and a release party will take place at the coffee shop, featuring Pale 8 and Pale 13, as reported by the Fayetteville Flyer.

Puritan will continue offering local and national beers in addition to its own brews, according to the Fayetteville Flyer.