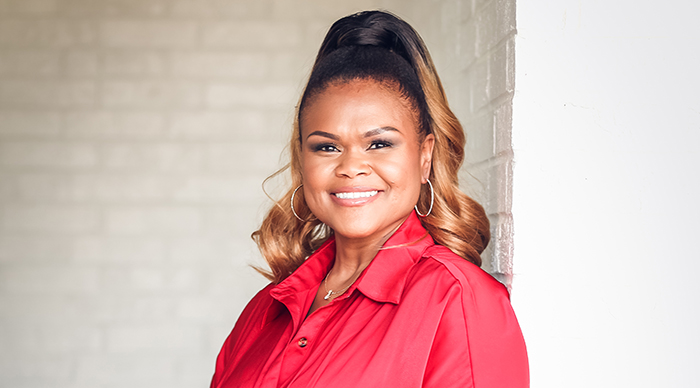 Despite her psychiatry office only being in business for less than a year, Dr. Andreya Reed and R&H Wellness have already made quite a difference. So much so, in fact, that she was recently voted the “Best Psychiatrist” in the state in the AY’s Best of 2022 awards, decided by the magazine’s readers.

“Thank you so much to everyone who took the time to vote,” she says with joy. “It was truly an honor to be nominated amongst such great doctors.”

Reed is founder and co-owner of the brand, alongside fellow co-owner, Dr. Renea Ash Henderson. The pair operate two clinics to serve Arkansas’ psychiatry needs in two different regions. The Central Arkansas office is on McCain Park Drive in North Little Rock, and the Northwest Arkansas location is on SW I Street in Bentonville.

While accolades and notoriety are appreciated and graciously accepted, Reed remains focused on what’s most important, not losing sight of the reason she worked her way into the field and opened her own practice.

“I absolutely love being a psychiatrist,” Reed says. “It is truly a joy to see folks and see their lives improve. I’m thankful for all of my current and future patients for allowing me to be their doctor.”