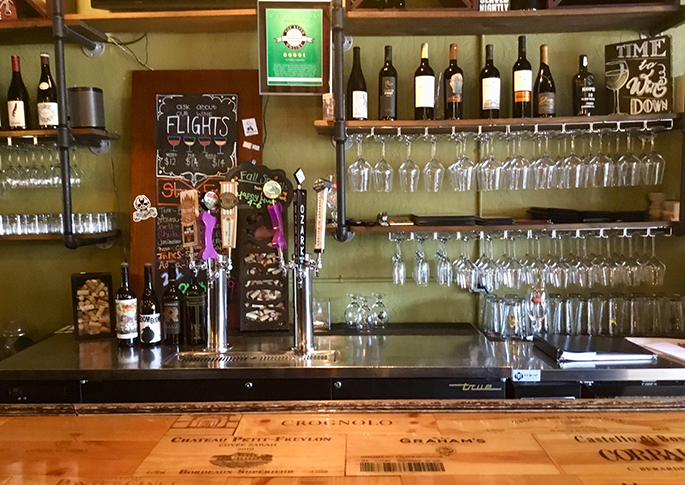 For this week’s Thirsty Thursday, AY About You sits down with Laura Gheen, owner of Ramo d’Olivo in Bentonville.

As of February 20, Ramo d’Olivo has been in downtown Bentonville for six years. The store is an olive oil and balsamic shop, but is also prominently known as a wine shop and for its wine bar.

“We created our shop because there was nothing like it in Northwest Arkansas, and we wanted a place that people could connect and enjoy, as well as us,” Gheen says.

In the wine bar and garden at Ramo d’Olivo, you’re sure to find wines from all over the world, local craft beers and small snack plates. These snack plates consist of meat and cheese, fruit and cheese, antipasto skewers and hummus. Ramo is considered Northwest Arkansas’ premier wine bar, offering more than 200 varieties by the bottle. From red to white, from rosé to cava, from casual to fancy, Ramo d’Olivo has dozens and dozens of wines to enjoy with family and friends or with customers and clients. 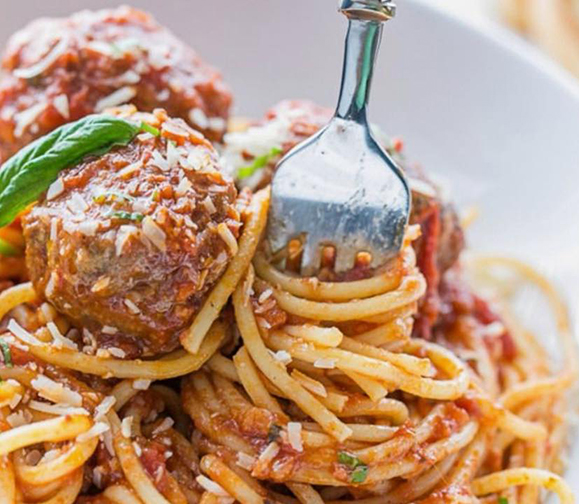 While you will only find a meal once a week, Gheen makes sure to pour her heart and soul into the dish. “The only night we have a meal is Monday. I make my tomato sauce from scratch, use Pozzas Pasta locally made in Tontitown, served with a salad and bread. It is a local and our regulars favorite that usually sells out fast because there is limited quantity.”

Additionally, Ramo d’Olivo’s website is full of Italian recipes, served best with a glass of prosecco or cabernet sauvignon. 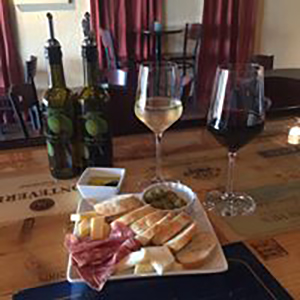 Gheen credits the familial bond of her staff as the reason for overcoming the challenges that the last year has posed. “We are super small and our staff is like family here. We all work together.”

Gheen has several Valentine’s Day specials coming up at Ramo d’Olivo. “We usually run specials in the wine bar. For example, for Valentine’s we are doing a chocolate and wine pairing. We have started virtual wine tasting and classes with some of our favorite wine venders and makers,” she says. 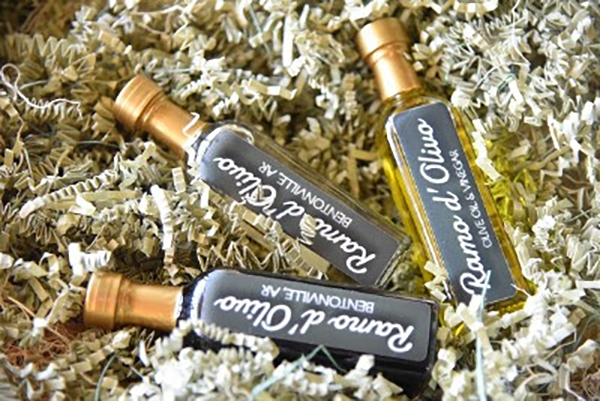 Gheen highlights that the atmosphere at Ramo d’Olivo is unlike anywhere else.

“We are unique because we are the only wine, olive oil shop and wine bar in Northwest Arkansas, right off the square. We are bike, animal and people friendly, a place to gather and meet new and old friends.” 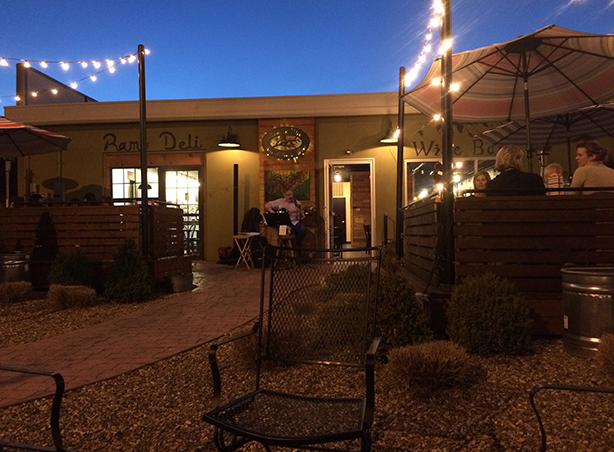 Interested in a tasty Italian recipe with a series of wines to match? Be sure to visit Ramo d’Olivo’s website and Facebook page for more information.