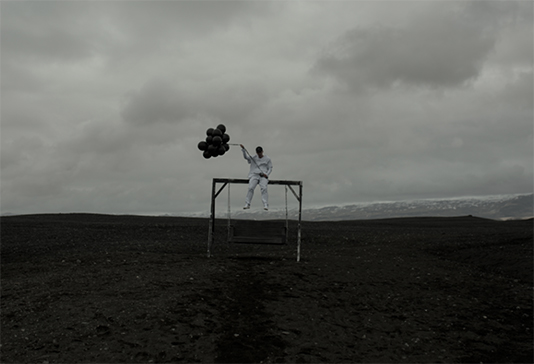 After selling out one North American tour, rapper NF is coming back for a second round of touring in 2020. This popular rapper is kicking off his tour at Verizon Arena on April 9.

Tickets for “The Search” tour will go on sale Friday, September 27, at noon. Fans who register through Ticketmaster can participate in a pre-sale to purchase tickets before Sept. 27. The pre-sale last from Tuesday, Sept. 24-Thursday, Sept. 26. 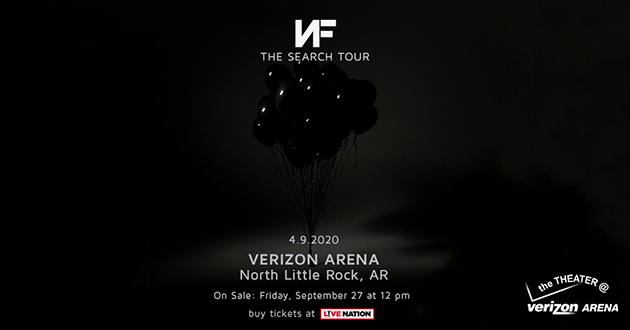 Born Nathan Feurstein, NF released his debut single in 2011 and released his first studio album in 2015. He has had six songs chart on the Billboard Hot 100. 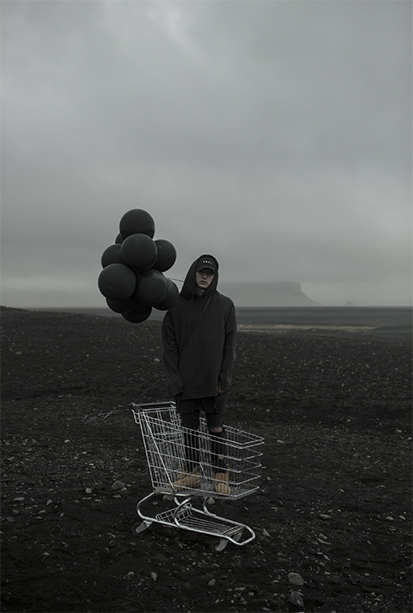