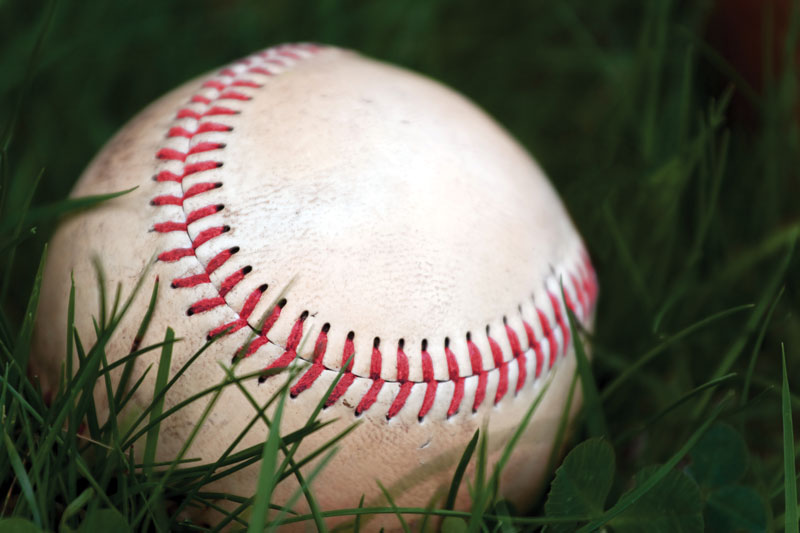 On Feb. 19, the Razorbacks will kick off their regular baseball season in Arlington, Texas.

During the 2021 regular season, the Razorback baseball team will be playing 54 games with 33 scheduled for Baum-Walker Stadium. The home opener at Baum-Walker is scheduled to take place on Feb. 25 for a four-game series against Southeast Missouri.

There will also be single games at Baum-Walker Stadium against Oklahoma, the University of Central Arkansas, Grambling State and Missouri State.

Perhaps the most notable home game in 2021 – at least for some Arkansas watchers – will be a match-up between the Razorbacks and the Red Wolves. On May 11, Arkansas State and the Razorbacks will play against each other for the first time in a non-conference game at Baum-Walker Stadium.

This marks the 19th season for head coach Dave Van Horn at the University of Arkansas.

READ MORE: Change is Coming to College Football and Arkansas Stands to Benefit