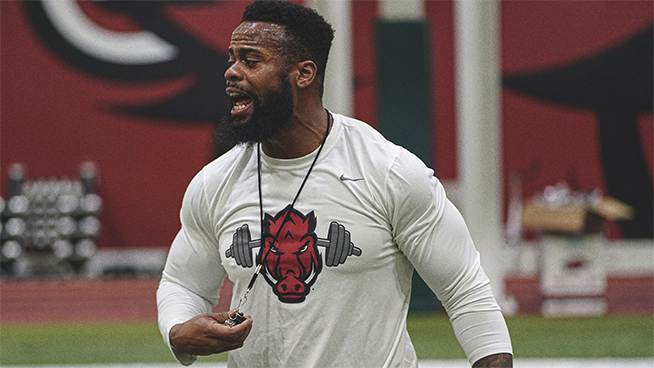 Razorbacks football head coach Sam Pittman is continuing to build up his staff.

Walker is coming from the University of Georgia’s football program, where he served as the team’s associate strength and conditioning coach for three seasons. Walker and Pittman both had staff positions at Georgia during this time, in which the team won a total of 36 games.