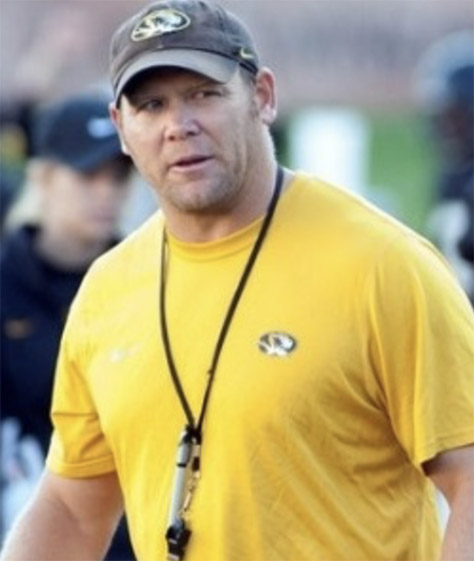 Barry Odom is joining the Razorbacks, moving over from the University of Missouri, where he had served as head coach from 2016-2019. Odom was fired from the Missouri head coach position after the final game this season against the Razorback; the Tigers won the game but went 6-6 the whole season.

During his head coach tenure, Odom compiled a 25-25 record with two bowl losses.

Reports began trickling in Friday morning that Pittman intended to hire Odom. Pittman confirmed the hire on the SEC Network.

Before being named Missouri’s head coach, Odom served as the defensive coordinator for the Memphis Tigers from 2012-2014 under Justin Fuente. In 2015, Odom returned to Missouri, where he attended college and had served in various coaching capacities during his early career, to serve as defensive coordinator.