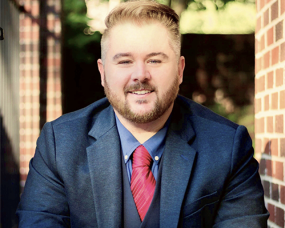 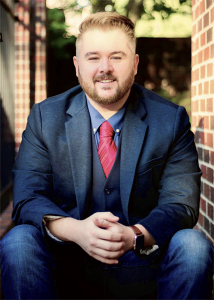 In just four years, RE/MAX Elite has become one of the largest and highest-selling real estate brokerages in Arkansas. In 2014, a RE/MAX representative sought out Keith Pike and offered him a franchise. RE/MAX Elite was founded as a brand new real estate company in Little Rock in January 2015. It subsequently opened new offices in Conway and Bryant in 2016, and North Little Rock in 2017. That growth won him an award for adding the most RE/MAX agents in a single year in the United States. And they’re producing, too.
“We have really high-producing agents who won an award for having 26.6 average number of transactions per agent, two or three times the average number of transactions of other companies,” Pike says. “RE/MAX agents are full-time experts who know how to sell real estate. There is nothing more satisfying than connecting with clients and helping them find the perfect place for their families.”
While his primary job now is growing and cultivating real estate agents, the company has one of the highest retention rates in Arkansas, meaning RE/MAX Elite’s agents are happy and have no reason to switch to another company.
“The best part about my job is seeing an agent join our company and watch their business grow exponentially,” he says. “It’s life-changing for those agents, and there is nothing more rewarding than getting to be part of it.”
For more information or to see how RE/MAX Elite can serve your needs, log on to www.Selling-Arkansas.com, check their social media account on Facebook.com/remaxelitearkansas or call (501) 291-3841.