For a company with a mantra of “not always following the rules,” opening up a brewery in a dry county seems a pretty good way of living up to such a statement. That is exactly what Rebel Kettle aims to do with the announcement of Conway as their preferred expansion destination, as Faulkner County has been dry since the 1940s.

Such a move was made possible thanks to new legislation by Arkansas lawmakers at the last session with Act 681, which allows microbreweries to set up shop in dry counties, as long as they also have a restaurant on-site. In all, 35 of Arkansas’ 75 counties are dry. 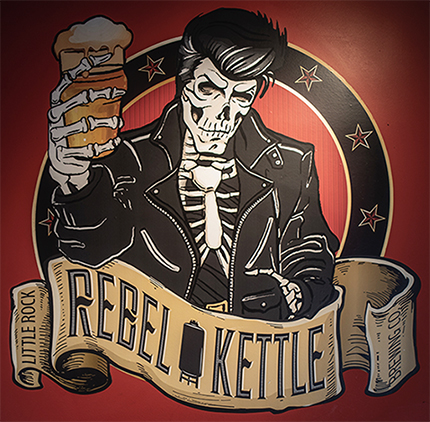 Just a few months into this bill becoming law, Little Rock’s Rebel Kettle Brewing is apparently wasting no time in staking their claim on Conway, which is deemed the “City of Colleges” for the three that occupy the central Arkansas city.

According to Rock City Eats, this news comes as Rebel Kettle has placed a bid on a 5,000 square foot building on Spencer Street, in Conway. The sale is still pending, but according to their report, Rebel Kettle is hoping to lock it in, and break ground by the end of the summer, with a projected opening by the end of 2019. 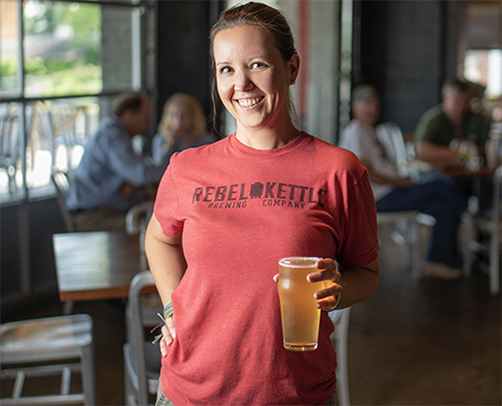 As it stands, founder John Lee aims to keep the taproom offerings similar to that of their Little Rock location – with a handful of steady, year-round beers on tap, mixed with rotators that will be exclusive to Conway.