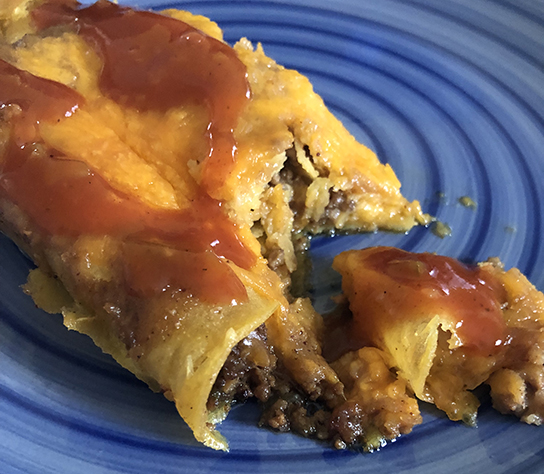 Who knew that the last Monday in September is now called Enchilada Monday?

OK, I made it up. But my brother, who is a really good cook, sent me a terrific enchilada recipe, and then I remembered that I make a mean white enchilada recipe (my brother’s is beef). So you get Enchilada Monday because I want it to be.

Carry on with your day. And you know this means: tomorrow is TACO TUESDAY! 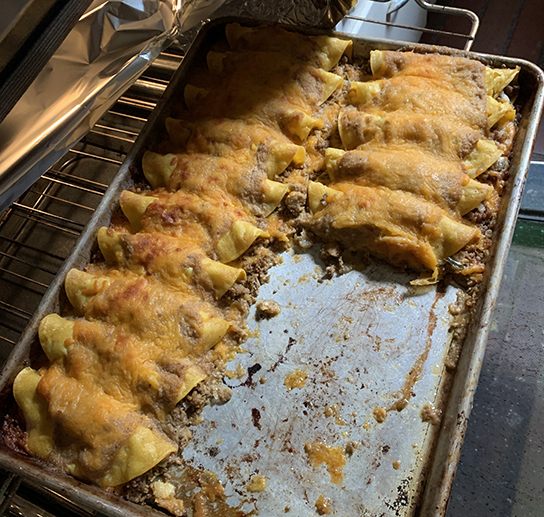