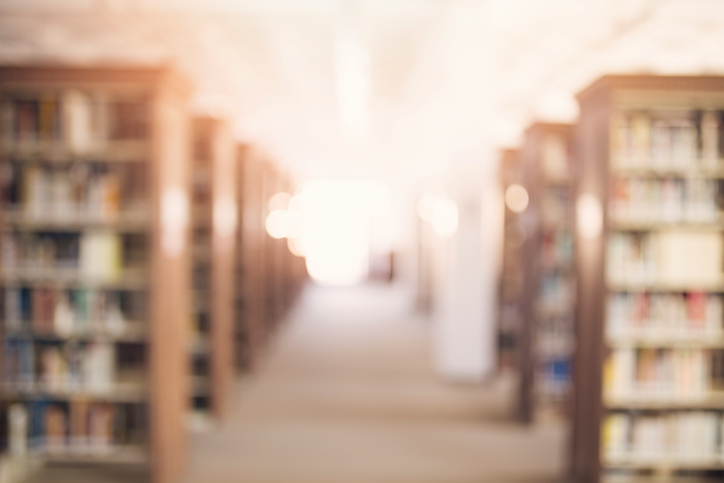 Registration is open for the Central Arkansas Library System’s (CALS) Fiction & Fact: A War Dialogue with Veterans. The spring iteration of the program includes two discussions of veterans’ memoirs, a film screening, and a special session with an Arkansas Literary Festival guest author. Information about these events is below and can also be viewed at cals.org/fiction-and-fact. The program is free; applications must be submitted by Feb. 5.

Tobias Wolff’s In Pharaoh’s Army: Memories of the Lost War

The follow up to his 1989 memoir, This Boy’s Life, In Pharaoh’s Army: Memories of the Lost War recounts Wolff’s yearlong tour in Vietnam, where, as a lieutenant in the Special Forces, he served as adviser to a South Vietnamese Army division headquartered in My Tho on the Mekong River. The book was a finalist for the National Book Award.

Brian Turner’s My Life as a Foreign Country

Award-winning poet Brian Turner is a former soldier from a military family. His grandfather served in World War II, his father during the Cold War, and his uncle in Vietnam. Turner, who served seven years in the United States Army, has written two well-received poetry collections about his deployments to Bosnia and Iraq. In My Life as a Foreign Country, Turner chronicles his wartime experience, from childhood to recruitment, deployment, and homecoming through a series of vignettes that draw upon his skills as a poet.

Special session with a guest author from the 2018 Arkansas Literary Festival. The time and author will be announced later.

Open to the Public

Israeli filmmaker Ari Folman wrote and directed this autobiographical animated film. Waltz with Bashir depicts Folman in search of the lost memories of his experience as a soldier in the 1982 Lebanon War. The film premiered at the 2008 Cannes Film Festival and won a Golden Globe Award for Best Foreign Language Film, a National Society of Film Critics Award for Best Film, and a César Award for Best Foreign Film. It was nominated for an Academy Award for Best Foreign Language Film, a BAFTA Award for Best Film Not in the English Language, and an Annie Award for Best Animated Feature. The screening will be followed by a brief discussion.
Sponsored by the National Endowment for the Humanities (NEH), Fiction & Fact: A War Dialogue with Veterans is a free program that provides opportunities for veterans to reflect on the war and homecoming experiences through facilitated discussions based on different humanities sources: books, art, film, museum exhibits, oral histories, and blogs.
For more information, contact Brad Mooy at bmooy@cals.org or (501) 918-3098.

The Central Arkansas Library System includes 14 branch libraries located in Little Rock, Perryville, and throughout Pulaski County. CALS has the largest research collection in central Arkansas. Most of its more than one million items may be reserved online and picked up at any branch. The library system’s downtown Little Rock campus includes the Main Library, the Ron Robinson Theater, the Butler Center for Arkansas Studies, and River Market Books & Gifts.

About the National Endowment for the Humanities