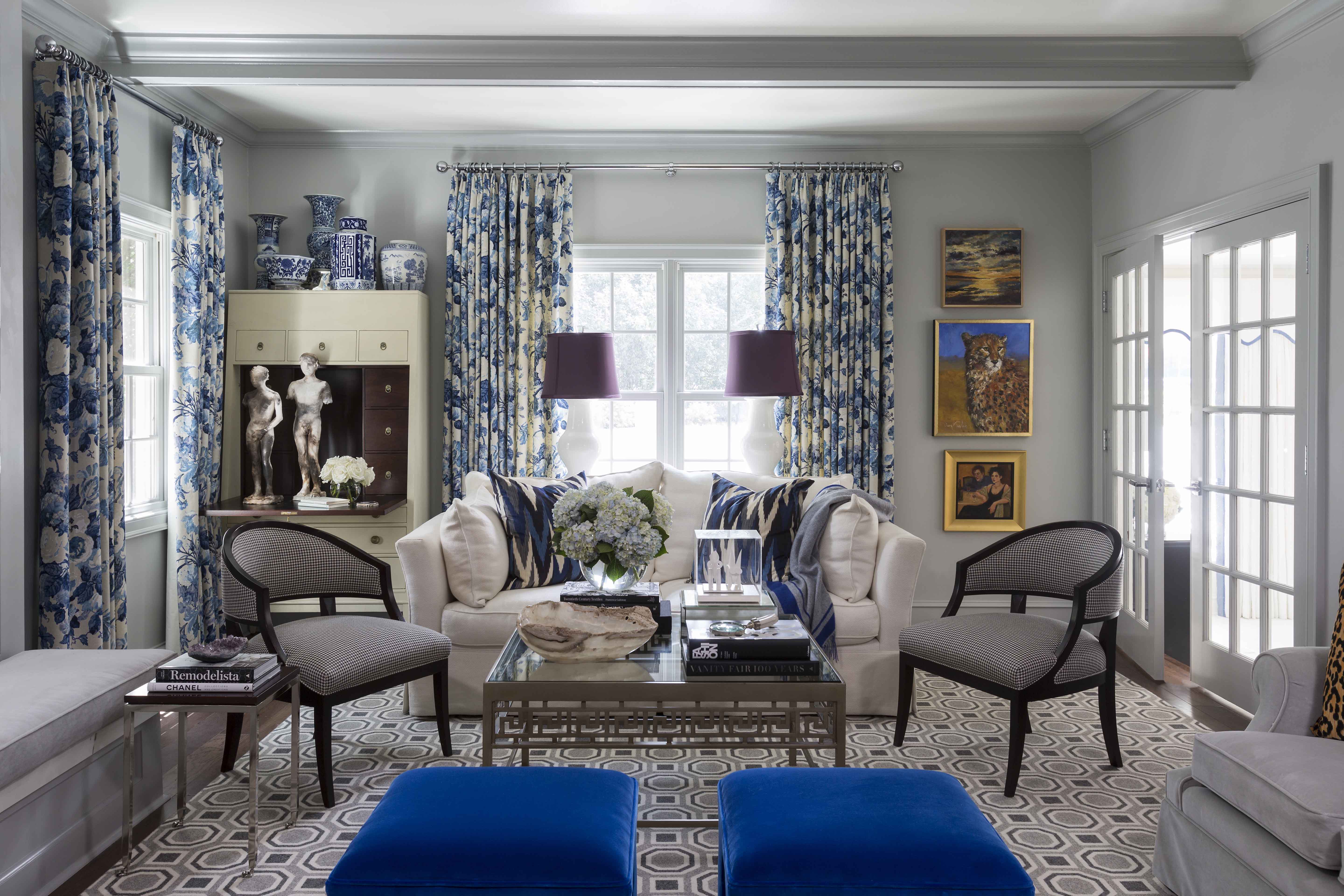 When nationally recognized designer Tobi Fairley hired Richard Harp of Richard Harp Homes for a remodel of her home, one would assume it would turn out to be magazine-worthy.

Those are two names with impressive pedigrees in their respective fields. Fairley is a published author and has been featured in magazines such as Real Simple and Southern Living; Harp is also known for beautiful work that has graced the pages of Traditional Home and local publications, including AY Magazine, for both his construction and high-end renovations. The marriage of the two creative minds is both eye-pleasing and practical.

Fairley moved into the two-story golf course home in Pleasant Valley with her husband and daughter several years ago. But it took her two-and-a-half years to get her bearings about her to make the plunge, even though she planned to remodel after just six months. The home was built in 1968, so one would expect some updating was in order. She says, “we bought the house… and it had bad wood paneling and cultured marble. Bad Tuscan-looking tile. It was super-dated.” She called it “bad Brady Bunch with the ‘we tried to remodel in the 90s’ with its faux-finished cabinets” and other things. She knew this would be a formidable task and called on Harp to do the renovation. “We communicate well and are of the same cloth,” she says. “He is business-minded, and he works well with budgets.” The two had worked together on other projects, and their families had even traveled together. An extensive remodel like hers is a commitment both timewise and financially, but Harp says, “When I work with designers such as Tobi, I know every detail is accounted for,” which makes his job a whole lot easier. “She has a unique background in accounting,” he says, so she has the financial chops to execute a project like this. And since Harp has a master’s degree in business with a finance undergraduate degree, that is music to a builder’s ear. 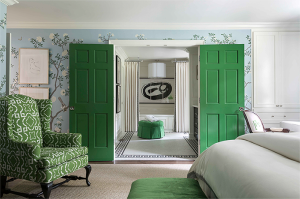 This project was a total remodel of 4,000 square feet, where they moved around “some services like plumbing and replaced all the windows and doors,” Harp recalls. They gutted the house down to the studs on the first floor. A new roof wasn’t needed, but the home did need a new sewer line, and his team remodeled the garage to boot. Fairley says, “Richard was on board with everything” she presented him. Since the Fairleys lived in the home for all that time before the remodel, they were able to see how they used the space. She says, “Richard doesn’t tell me no; he says, ‘it takes time or money or both.’” And since Harp is known for his financial acumen, he was able to keep her under budget—something that’s unheard of, Fairley says, as “most people go over 20 to 40 percent.” They were able to do everything she envisioned.

Fairley loves the challenge of a project this size, and since it was her own home, she worked hard to do the creative things Harp likes to do. Harp, who has completed 342 projects in his 25-year building career, says he likes a challenge because “anything can be fixed.” He says, “I don’t make the same mistakes twice because I learned them the first time.”

Fairley’s future dreams include adding on and enclosing an upstairs porch, closing in the garage for a workout space and possibly even building a master suite. She says, “Richard will be the first person I call when I do that.” 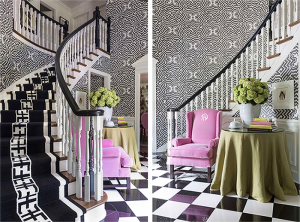