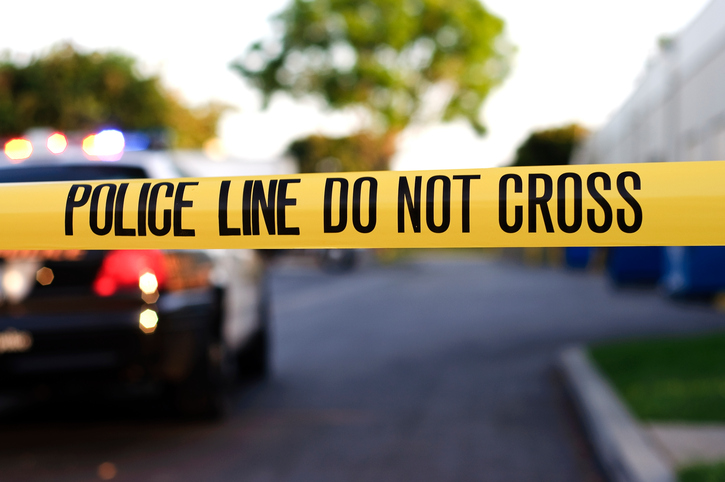 The Little Rock Police Department is investigating after human remains were found at Chalamont Park, according to Arkansas Online. Missing teen Ebby Steppach’s silver Volkswagen was found in the park after she vanished in 2015. The car was out of gas and had a dead battery when it was discovered in 2015, about a week after she disappeared, as previously reported by AY Magazine.
The remains at Chalamont Park have not been identified. According to Arkansas Online, the west Little Rock park was searched after the then-18-year-old’s disappearance.
There has been little sign of Steppach since 2015, although a potential sighting was reported earlier this year. AY Magazine ran a three-part series on Steppach in 2017, and Steppach’s mother, Laurie Jernigan, has appeared on Nancy Grace and Dr. Phil, where the case received worldwide attention. See the press release from Steppach’s family below: 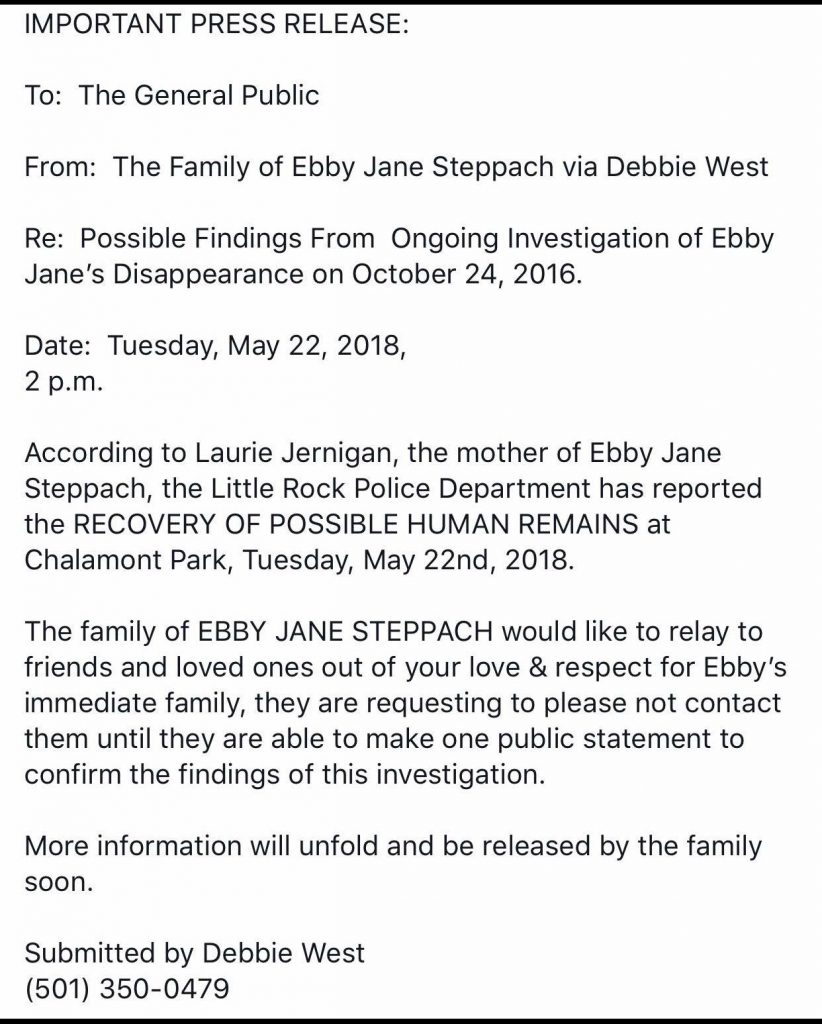