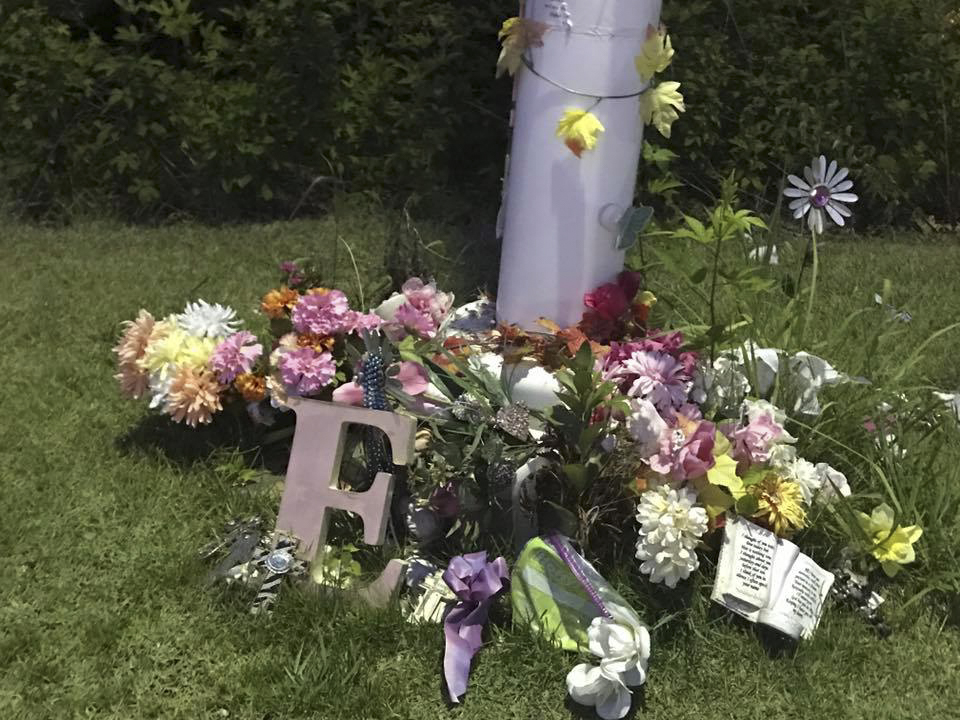 The human remains found at a west Little Rock park on Tuesday have been identified as Ebby Steppach. Steppach’s car was discovered at the park shortly after her disappearance in 2015.

The remains were found inside a drainage pipe after Little Rock Police Department investigators cold-case unit went to Chalamont Park for a follow-up in the Steppach case.

According to a report from the Arkansas Democrat-Gazette, Officer Steve Moore, an agency spokesman, said Tuesday morning that the discovery did not stem from a tip but rather from “gut instinct.”

AY Magazine ran a three-part series on Steppach in 2017, and Steppach’s mother, Laurie Jernigan, has appeared on Nancy Grace and Dr. Phil, where the case received worldwide attention.