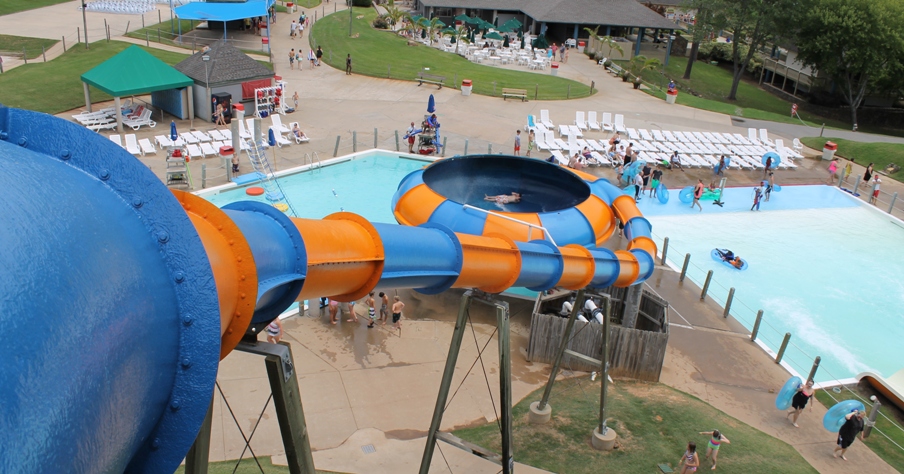 Something may (finally) be slated for the site formerly occupied by Wild River Country in North Little Rock, what used to be Arkansas’ largest water park. Arkansas Business is reporting that a new buyer is linked to the abandoned land, who plans to construct a “high-tech entertainment venue.”

Wild River Country has been closed, and its 30-acres of land unused, since 2019.

According to the reporting, a Conway cardiologist named Dr. James Thomas plans to close on the purchase of the property within the next 60 days. If that goes through as planned, construction on what would be called Malys Entertainment Center would begin in 2023.

Some of the features of the entertainment venue would reportedly include: T-Time, an electronically tracked driving range; HyperBowling; arcade games; laser tag; and virtual reality games. Also in the plans is a restaurant and bar area.

The reported price tag of Malys Entertainment Center is sitting at $28 million.