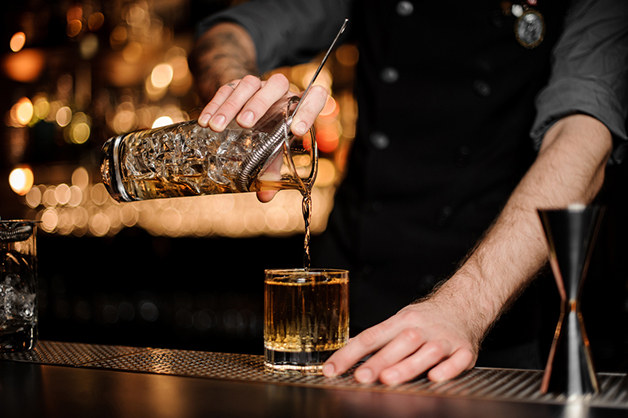 Bars will soon be open again in Arkansas. However, there will be a staggered opening for two different kinds of bars.

Gov. Asa Hutchinson announced a two-phase opening for bars during his Monday press briefing, held this week in Forrest City. Bars that are associated with or inside restaurants will be permitted to open on Tuesday, May 19.

“We’ve opened up the entire state of Arkansas in terms of retail shops and lifting restrictions so they can all be open. Some have limitations on size, like restaurants are still in Phase I at one-thirds occupancy,” he said. “But in terms of the bars, we had not opened that up.”

“That allows really every retail, every shop to have the ability to open even though we continue to be careful in our safety restrictions.”

There will be a week gap for bars that are “free-standing.” Hutchinson explained that this decision was to provide more time for the standalone bars to prepare their health and safety precautions.

“Those we want to give a little more time to, to make sure they’re properly prepared and have the safety precautions in place,” he said. “They will be allowed to open on Tuesday, May 26, which is a week from tomorrow.”