Retirement: Making Sense of the Dollars and Cents 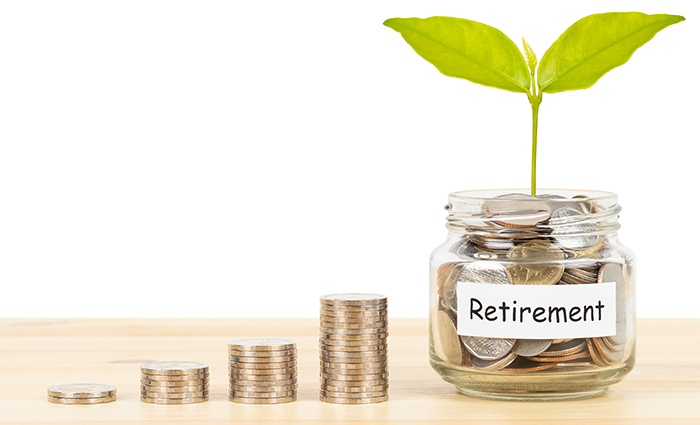 Perhaps one of the most important aspects of retirement is enjoying the later years of life without the worry and uncertainty associated with finances. The first step in preparing for retirement is to make a comprehensive plan with a financial adviser.

It’s also never too early to start planning for retirement.

Young professionals can maximize their retirement savings just by starting early. However, the reality is that many Arkansans are not nearly as ready for retirement as they should be.

Stanley jokingly tells AY, “We sometimes say that people spend more time planning for their vacations than their retirement.”

She also says that GenWealth is currently working on implementing an interactive online program for young professionals who want to see what their future retirement plans could look like.

However, the bread and butter of the company is helping those in the “retirement red zone,” meaning between five to 10 years of actually retiring, with its copyrighted “Ready To Retire Process.”

Two of the most common questions Stanley gets asked are: “How much should I save?” And, “How much do I need to retire?”

“I always like to follow up with the question: ‘How do you want to live during retirement?’” she says. 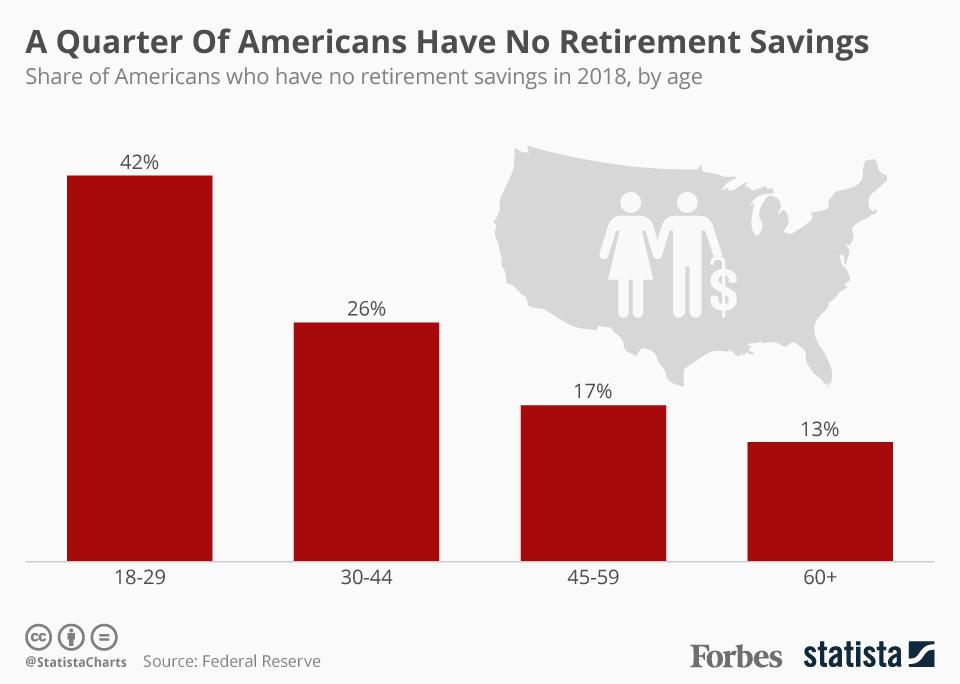 “Everybody’s number is different. Money is a tool, and so we just have to get [clients] to figure out how to use this tool,” Stanley continues, later adding, “We are constantly trying to get the word out that financial planning is for everyone. GenWealth specifically does not have a minimum amount of money that you need to be a client. We like to say that we service all levels of wealth.”

The Ready To Retire Process begins with an initial meeting between a financial adviser and client, “which can be a couple of hours long to really dig deep and find out almost every aspect of someone’s financial situation and what they need.” Clients will usually be asked about social security, pensions, current savings and what they want to do during retirement.

There are also individuals who will choose a work-retirement. Instead of completely leaving the workforce, they will continue to work at least part-time.

“Some people don’t like to quit completely, but maybe they don’t have to go to work just in order to pay the bills and eat,” Stanley says. “They can retire to something they enjoy doing.”

After the initial meeting, clients will come back two to three weeks later to discuss what their financial plan should look like to accommodate their needs and wants. There is a review process that can take 60 to 90 days before the financial plan is implemented to ensure clients fully understand the purpose and details.

Financial advisers and clients at GenWealth will have at least one meeting each year to make sure the plan is still meeting the client’s needs, but communication is available at any time.

“It is an ever-changing plan because the process is very elongated, since we expect to have this relationship throughout retirement. And so it’s not like it ends at any point,” says Stanley. “Life happens, things change, and we try to plan for everything that you possibly can.”

Stanley points out that Arkansas has a “very reasonable cost of living so retirement savings can go a long way, in addition to social security income not being taxed by the state.” Furthermore, military retirement pay is exempt from state taxes according to Act 141 of Arkansas’ 91st General Assembly.

If you want to learn more about financially preparing for retirement, GenWealth also hosts Arkansas’ longest-running financial talk show “Get Ready for the Future Show,” which airs on Saturdays at 10 a.m. on Newsradio 102.9 and 103.7 The Buzz.