Returning to the Grind: Coffee Bistro to Celebrate Reopening with Community Appreciation 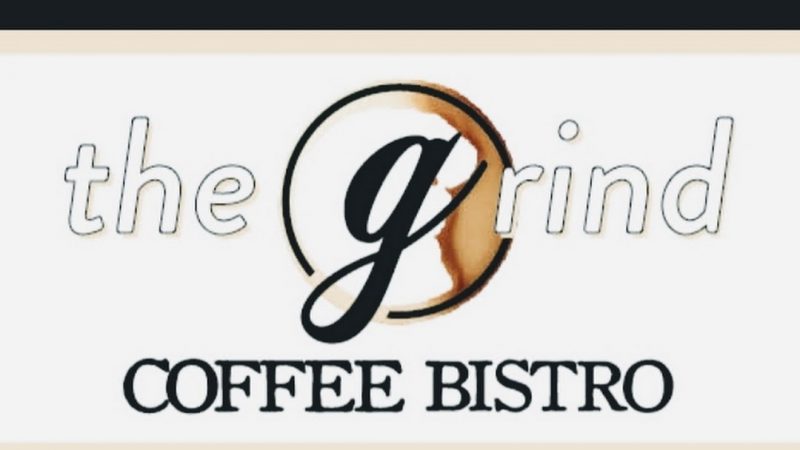 The Grind Coffee Bistro has announced its long-awaited reopening ribbon cutting and community appreciation day for June 18 from 10:00 a.m. to 4:00 p.m. at its West Little Rock location. The event will include free coffee, food, snow cones and more, including the chance to win coffee for life. The event will also celebrate four years of The Grind Coffee Bistro, and all the growth, love and community of the shop.

In March, the eatery announced its temporary closure due to fire damage from arson at the two separate shops, one located at 11525 Cantrell Road and the other on 21st and Commerce. According to a police report released by The United States Attorney’s Office Eastern District of Arkansas, a North Little Rock man was arrested and charged with arson on March 11, following the two fires at the Little Rock coffee shops on March 3.

Community rallied behind Heaven Mckinney, the owner of The Grind Coffee Bistro, with a GoFundMe campaign that raised a total of $6,150 from 103 donations. In an earlier feature about the popular coffee and food destination, Mckinney explained that community was also a driving force in her business, and fostering community as a main

According to The Grind Coffee Bistro, “We are not a coffee shop, we are a bistro that sells great coffee from small businesses around the world, but most importantly, coffee roasters from Arkansas.”