By Autumn Jacob :: Photography by Jay Smithwick and Jason Masters

hen thinking of Hot Springs, visions of horse racing, boating, and historic bathhouses come to mind. Add to that list the place that’s home to the first Southern Living Idea House based in Arkansas. The project, completed in 2007, brought together top design talent in central Arkansas, and was one of three Idea Houses (alongside Texas and Florida) constructed that year. Upon completion, the house was open to the public for tours, with proceeds benefitting local Hot Springs charities. 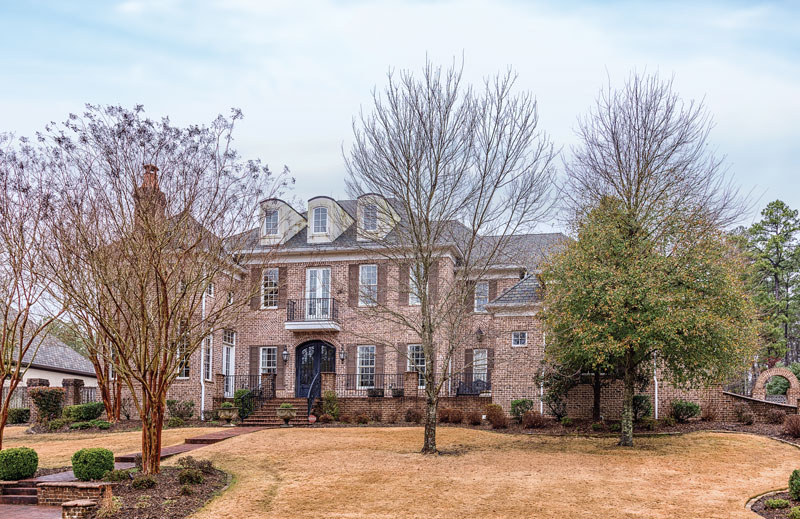  A look now and ten years ago at the Southern Living Idea home in the Oak Ridge subdivision near Hot Springs.

Located at 155 Dellmere Drive, the property is within the Red Oak Ridge gated development owned by Deltic Timber Corporation, who initiated the site selection process with Southern Living after then President and CEO Ray Dillon toured an Idea House two years earlier. The 5,800-square-foot Colonial Revival boasts impressive indoor and outdoor spaces perfect for entertaining, and is within minutes from Oaklawn Park, Garvan Woodland Gardens and historic downtown Hot Springs. 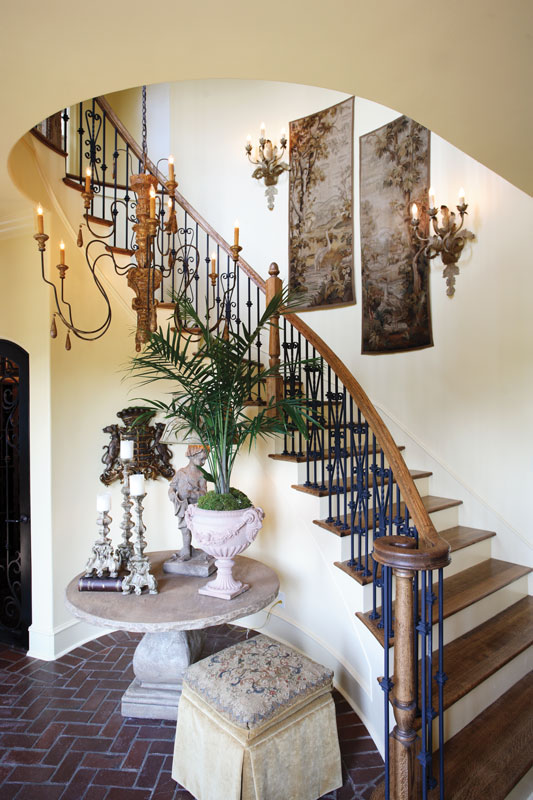 Currently for sale, the home maintains its elegance and grandeur. The 5,800-square-foot Colonial Revival comes complete with furnishings if desired.

While being selected for a Southern Living Idea House holds an air of prestige, it is more than a fabulous location or a flawless construction plan that makes it special. It’s the people who bring it to life behind the scenes.

Debi Davis of Debi Davis Interiors was chosen to lend her talents to the interior and exterior design of the house. Davis and her team at D&D Design, along with two additional design firms, were contacted by Southern Living to interview for the project. The Southern Living team came to Little Rock for the interviews, meeting Davis at a home she designed. Soon after, 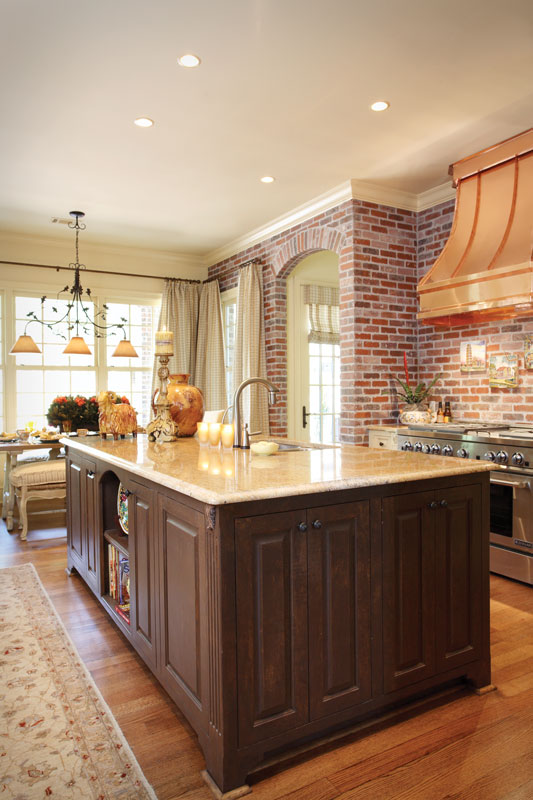 her team was selected to be a part of the project and was flown to the magazine’s headquarters in Alabama to receive the parameters and the timeframe of the Idea House. “There is a big difference working with an Idea House. It was a very exciting experience,” Davis said. 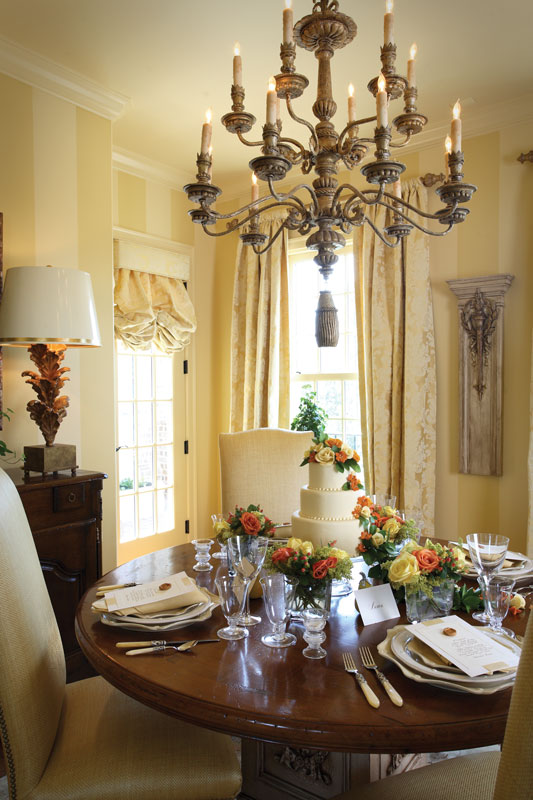 D&D Design worked on the entire esthetic of the house, collaborating on the design direction with the builder, Gary/Ragsdale, Inc. “The directive was to design for a family with children and to be very livable,” Davis said. The team spent “a solid three months” working with vendors such as Cobblestone & Vine on furnishings and Classic Consultants, both in Little Rock, on storage solutions; all to be completed within a very tight timeline.

“This was the first time that a firm had not gone to a retail chain to furnish. We were given free range to do more up-scale design than what other Southern Living Idea Homes had done,” she said. The result was a French Country-inspired design that is luxurious, yet family-friendly.

The house has been on the market since 2008. When asked for insight as to why the property has not sold, Dave Meghreblian, Vice President of Real Estate for Deltic Timber stated, “People at that price point tend to want to be on Lake Hamilton.” Meghreblian spoke of the solid construction of the home and that the home is well maintained. When asked if there was any flexibility in the list price of more than $1.2 million he said, ”All real estate is negotiable.”

Davis said the home was the largest Southern Living Idea House at the time of its completion and the tour was “very successful in Arkansas.” Of working with the Southern Living team throughout the process, “they were great people to work with,” Davis said.

Red Oak Ridge is a development of Deltic Timber Corporation and is offered through Chenal Properties, Inc. To arrange a tour or obtain additional information, please call 866.783.3646 or 501.262.3080.