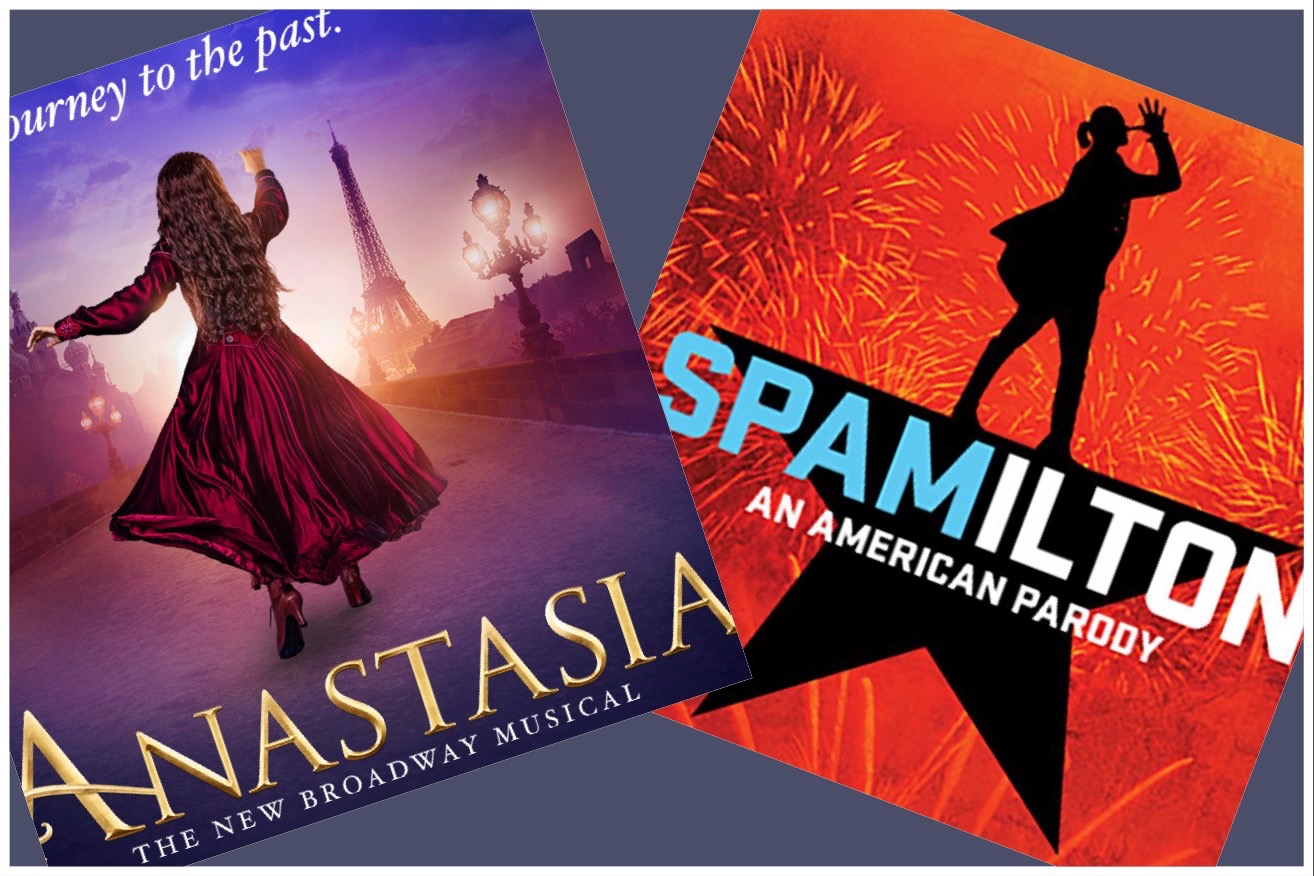 Reynolds Performance Hall, the performance and event venue located on the campus of the University of Central Arkansas, has announced its 2022-23 season.

The lineup for the 2022-23 season is packed with Broadway musicals, speakers, live music, comedy and more, with family-friendly classics sprinkled in the mix. There are several noteworthy shows included on this list — the two featured events include Spamilton: An American Parody and Amy Grant in Concert, both of which will kick off the season in September.

2022-23 season package renewals begin May 10, with new season package sales beginning June 20. Single tickets to shows will be available on July 25. The Pick 6 package will also be available for patrons who donate at the Lead Player level and above. To buy tickets, donate, or for more information, visit the Reynolds Performance Hall website.