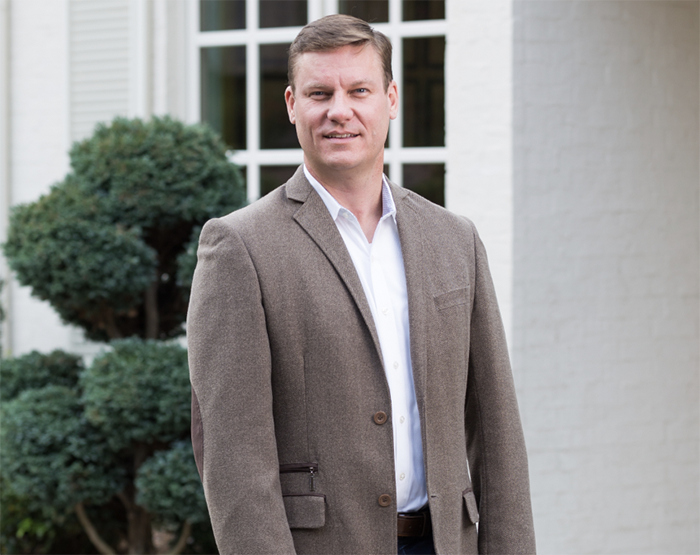 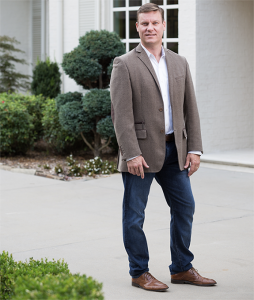 On time. On budget. And for what you asked. Those are the goals for every project that Richard Harp has if his name is out front. He has been constructing new homes as well as renovating existing ones for over 24 years. It was an opportunity that was knocking loudly on the proverbial iron door, and he opened it wide.
It was an unusual path that wooed him. He was working as a paid intern for Alice Walton, of Walmart fame, when he saw the opportunity to build new homes. He earned the job with her after winning the Northwest Arkansas Cooperative Education Scholarship in Finance. His undergraduate degree is in finance at the University of Arkansas and then he went on to earn an MBA from UA Little Rock. But a crazy thing happened to him. He was interested in purchasing his own starter home and was seeing that houses in what was an undeveloped area were being built for $75-80,000 (a significant amount for a then twenty-something in 1994). So, Harp pitched the idea for a loan to build his own, and a banker friend-of-the-family said it was “cheaper and more cost-effective to do two at a time” so he did that. In fact, he did it 16 times in Fayetteville, Springdale and even Bentonville when there was little more than the Walmart Headquarters, an Arby’s and a National Home Center (remember those?)
The 1350 sq.-ft. homes were a far cry from the luxury homes the name Richard Harp Homes now fronts. But those starter-homes have appreciated nearly double what was originally invested. He kept his day job and moved on to Tyson Foods and then finally Alltel Communications before really making a go for it on his own at his then-new wife’s urging.
Harp has a long line of accreditations to his name as a builder. He holds seven designations with the National Association of Homebuilders. But being a Master Certified Green Professional is probably his highest accolade. Yet, if you know Harp personally, he will easily pepper his builder-talk to anything that deals with his adoring wife, Brandy, and their two children, Nicholas and Isabella. In fact, he credits Brandy as his marketing manager for Richard Harp Homes and why you might see him on various media platforms. She is the Principal Broker of Jon Underhill Real Estate who has extensive experience in marketing and has helped him get out of his comfort zone of minding his own business. She minds his well, and he has a presence in statewide publications and social media because of it.