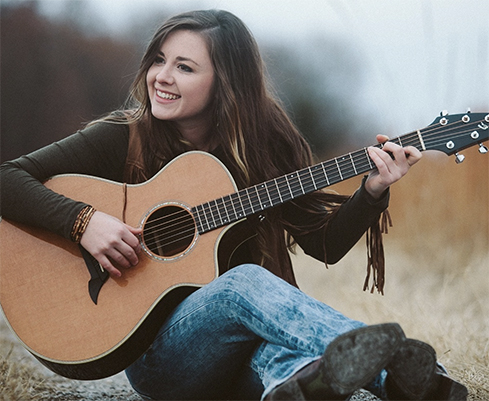 Growing up on a 6,000-acre rice and soybean farm in McCrory, a small town nestled in Woodruff County, Mallory Everett picked up her first guitar at just eight-years-old.

“I was out there working, driving tractors when I was seven, so I spent a lot of time on the tractor just listening to the radio, and after hours and hours on the tractor, you know every word to every song and you start to try to imitate people like Reba or John Anderson,” explains Everett.

Singing was a talent she unwittingly never revealed in front of a crowd until just five years ago. Everett sang in front of an audience for the first time at a benefit in Wynne, for her friend who was severely burned.

“I’m her best friend, so they said, Mallory, you’re in charge of music or entertainment, so I got a couple of people to play and I thought well, I’ll play,” says Everett. “I just thought, ‘I’ll do my best and hopefully it won’t be so terrible that everybody leaves’, and I guess it wasn’t because they liked it, and ever since that benefit I just started singing and playing and writing music…” 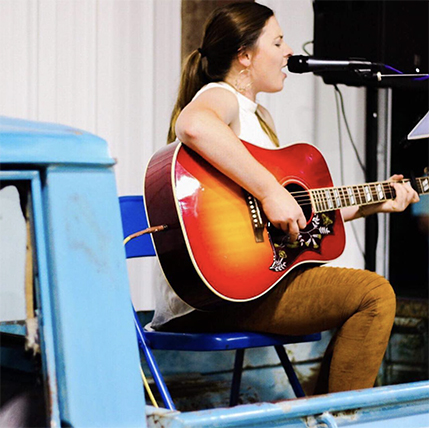 Her performance at the benefit opened a floodgate of ideas for her music, and now, Everett lives in Mississippi where she’s connected with several other musicians. Writing and performing personal songs that really allow listeners to relate to what the artist is saying is a talent very few have, but Everett has that unique ability.

“My favorite thing about the whole music thing and songwriting, in particular, is just the vulnerability that comes with it,” says Everett. “I can write a song and I can be real about how I feel about something, and it’s just cool to have somebody else listen to it and be able to evoke emotion in people and just find a common ground with everybody,”

As for her process when it comes to writing songs, Everett says she finds inspiration in everything going on around her as well as the things the people in her life are going through.

“Songwriting is easy when you’re willing to be vulnerable and you’re willing to be raw, and that’s what makes good songs and that’s what makes good music,” explains Everett. “I could sing about tailgates and dirt roads and ‘country boy, shake it for me’ or whatever, but I don’t want to sing about that; I want to sing about things that are real and things that people really do go through, so the more I do it, the easier it gets.” 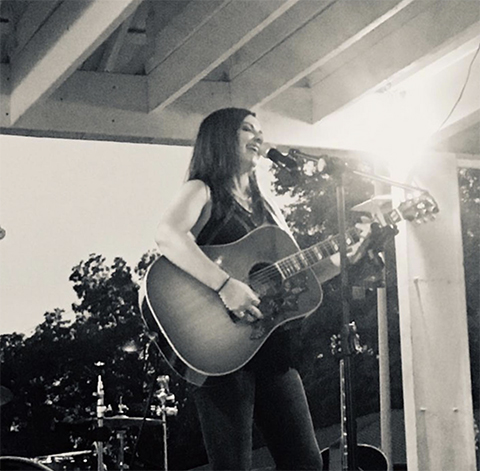 The music video accompanying her latest song, ‘My Bad,’ was released on October 13, and Everett says after writing the song, she traveled to Nashville to record with her producer Mark Beckett who’s also the house drummer for the Grand Ole Opry. J.B. Lawrence, a music video director and photographer for other artists like the Foo Fighters and Jason Isbell, filmed the ‘My Bad’ video, which goes into deeper detail behind the meaning of the song.

“The song’s just about when someone does you wrong, you can turn the other cheek and that doesn’t mean that you’re not a badass; you’re still a badass, but you can rise above and not lower yourself to other people’s standards and still walk away winning the prize,” explains Everett.

As far as Everett’s future goals in the music industry, she’s just happy to be writing songs and making music for others to enjoy. 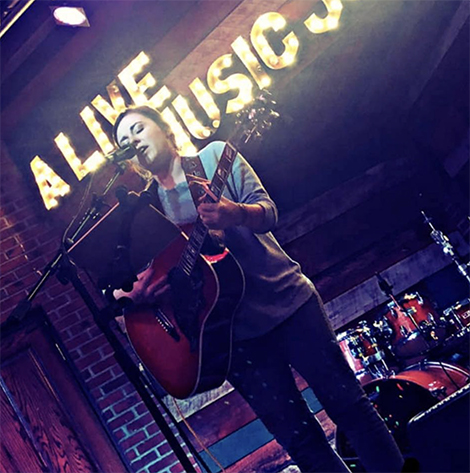 Local musicians are an important part of the music industry, and while Everett, and other musicians like her, do it because they love it, it’s hard work that deserves to be admired.