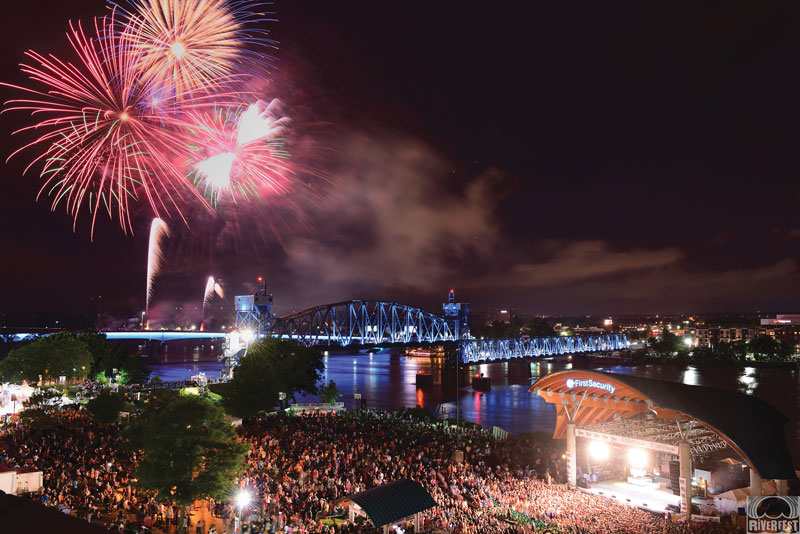 “We can no longer deliver the experience that Riverfest fans have come to expect,” DeAnna Korte, Riverfest’s executive director, said in a news release. “Rising costs of performers’ fees, coupled with a greater number of competing festivals around the country are the underlying factors leading to this decision.”

The festival’s 2017 headliner was Wiz Khalifa. Cage the Elephant and Grouplove also played in 2017. Riverfest usually features a mix of national and local musicians.