Riverfest to Return to Little Rock 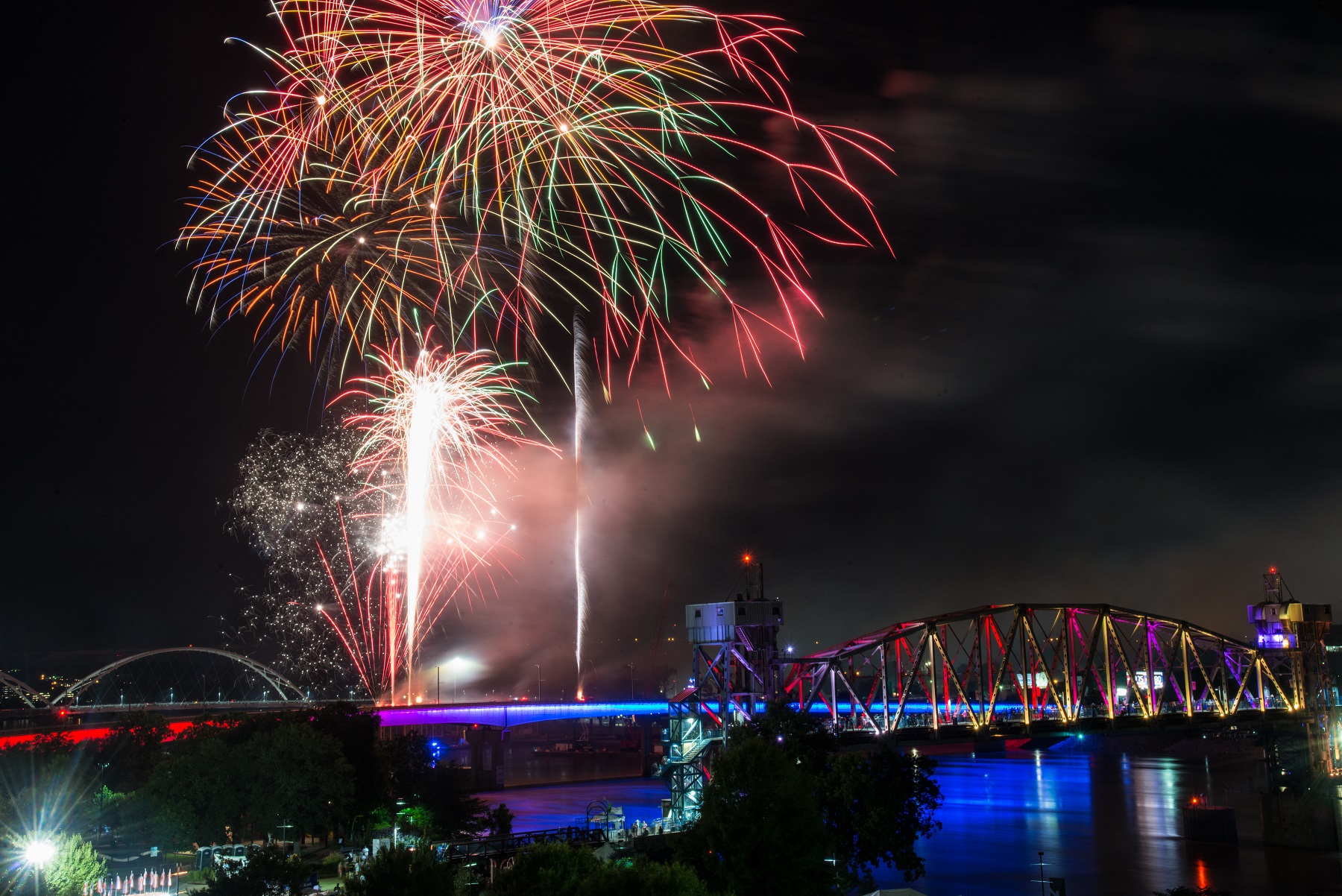 Riverfest officials announced at a Monday news conference that Riverfest, the long-running Little Rock music festival, would return in 2018.
After the festival celebrated its 40th anniversary in June 2017, the event was suspended.
Universal Fairs, a production and promotion company that hosts events including Delta Fair & Music Festival in Memphis, bought the rights for Riverfest and is planning to bring it back during Memorial Day weekend in 2018. In 2016 and 2017, the event was held in June.
Jack Daniels, the event director at Universal Fairs, said Riverfest is set to be one of the company’s bigger events. The initial weekend pass will cost $30, Daniels said. Prices for day-of passes have not yet been announced.
Daniels said one of Universal Fairs’ priorities when revitalizing Riverfest was to make the event more affordable, and that the company wanted to “distill the festival down to the essentials.”
The event’s target attendance is 10,000 to 20,000 people per day, Daniels said. No acts for Riverfest 2018 were announced, but Daniels said Universal Fairs expects the performers to be country and classic rock artists.
For more information, visit riverfestarkansas.com or follow the festival on Facebook and Twitter.