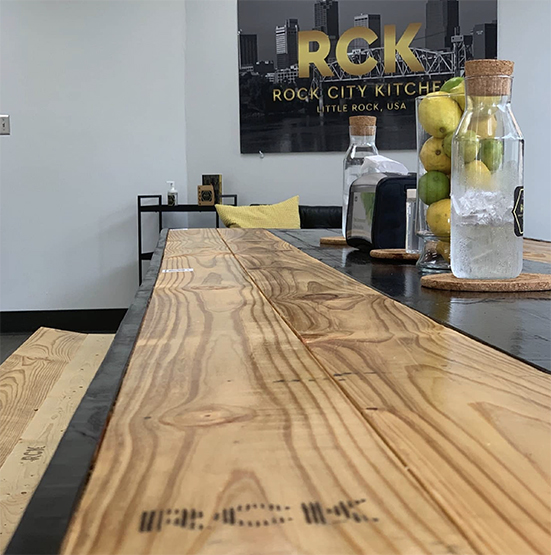 Fully open restaurants were a rarity this summer, but owner Joe Vincent says he always planned to open a restaurant this year. A first-time restaurant owner, Vincent had experience in food as a caterer before seeing the opportunity to open Rock City Kitchen in July. 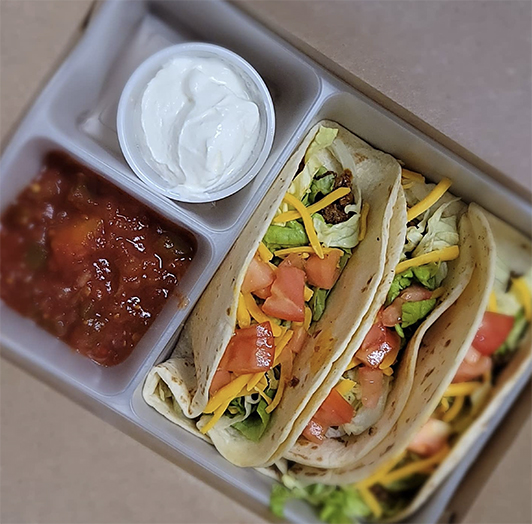 Later in the summer, Vincent saw another new opportunity. 45 days after opening, Rock City Kitchen expanded to a second location.

Vincent says opening the second restaurant just made sense. Located in the Central Revenue Office Building downtown, Rock City Kitchen also expanded despite only being a few blocks away from its original location. Vincent estimates that nearly 997 employees work in the buildings that house his restaurants. 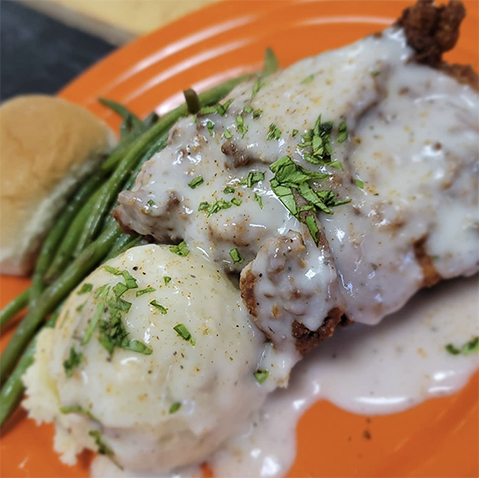 “We’re located in buildings with essential workers, and they need somewhere to eat,” Vincent said.

Opening two restaurants amidst the pandemic offers unique challenges, but Vincent says that he and his staff are up to the task. They enforce social distancing, disinfect tables after every customer, and have hand sanitizer stations throughout the restaurant. They also provide carry out and curbside services in addition to dine-in. 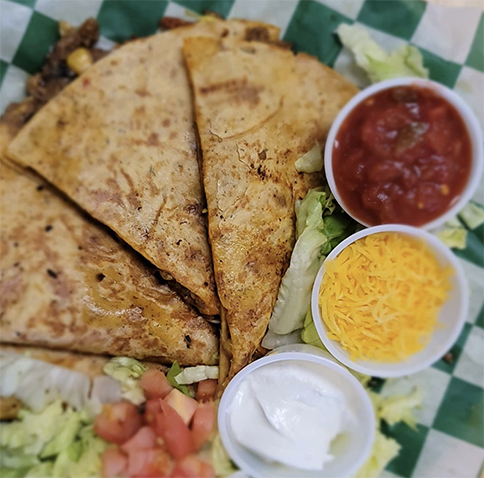 The food at Rock City Kitchen is “all-American with a Little Rock twist” according to Vincent.  “I’m trying to give the Little Rock community its brand in the food and identify a cuisine,” he said. He pointed out that other cities across the South are famous for their food, like Memphis barbecue, but Little Rock’s food identity is lacking. He says that he’s using his restaurant not just to build a brand for Rock City Kitchen, but for Little Rock as a whole.

When Vincent talks about Little Rock cuisine, he starts with catfish. RCK has catfish meals every day of the week, but Fridays are when they really shine. They serve up Friday specials that include two catfish fillets, two catfish steaks, and two big bone buffalo fish. 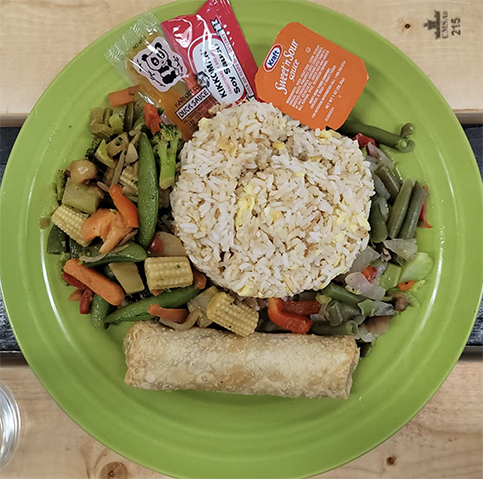 The most popular item on the menu by far is the Rock City Burger, “Our burger is, from week 1 to now, our best seller at both restaurants,” Vincent says. Other city-inspired items on the menu are Rock City Punch, Rock City Tea, and Rock City Lemonade, all of which are brewed in-house. Customers that fall in love with their signature wing sauces can even take a bottle home. 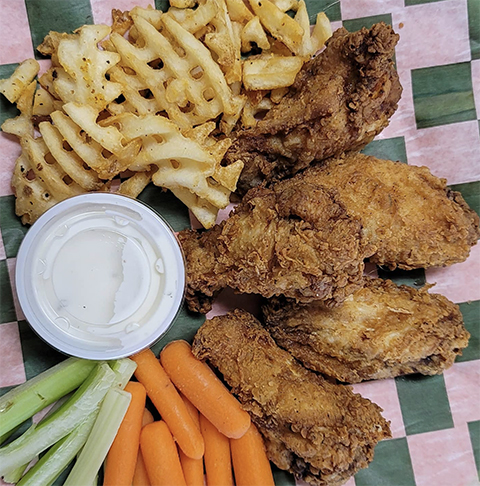 Health-conscious customers also have options to choose from on the menu, Vincent says. Items like their beyond vegan burger, salads, and tuna salad sandwiches and wraps are popular.

Rock City Kitchen is open every day of the week for breakfast and lunch. On Friday nights they open back up from 4-7 p.m. for dinner. Head down to try the restaurant that’s trying to redefine Little Rock cuisine. 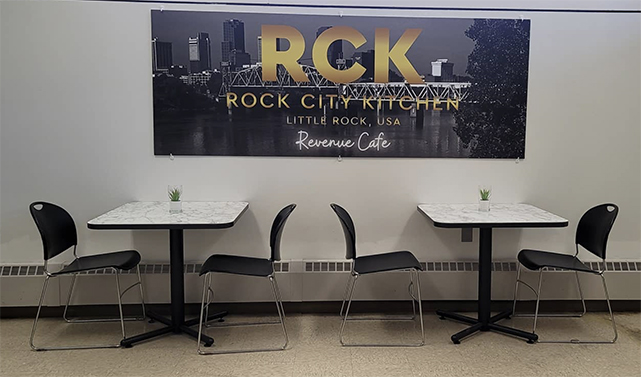 Additional information about Rock City Kitchen, as well as their daily specials, can be found on their Facebook and Instagram pages.