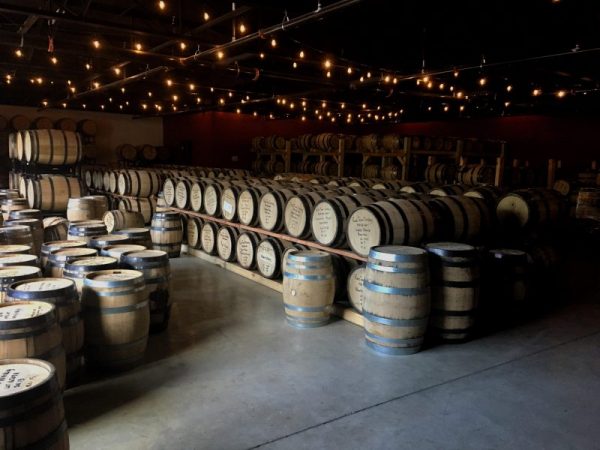 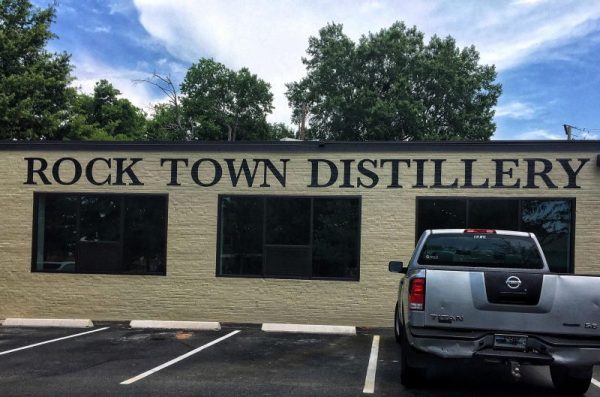 Rock Town Distillery, the first legal distillery in Arkansas since prohibition, is moving from East  Village to the South Main District. The move came as a result of needing more space. “We were in a 15,000 square foot building and we were running out of room. This building became available and its 10,000 square feet bigger so that met our needs and it’s in a great part of town that has a lot going on, and would be a great place to spend the day,” said Phil Brandon, owner of Rock Town. 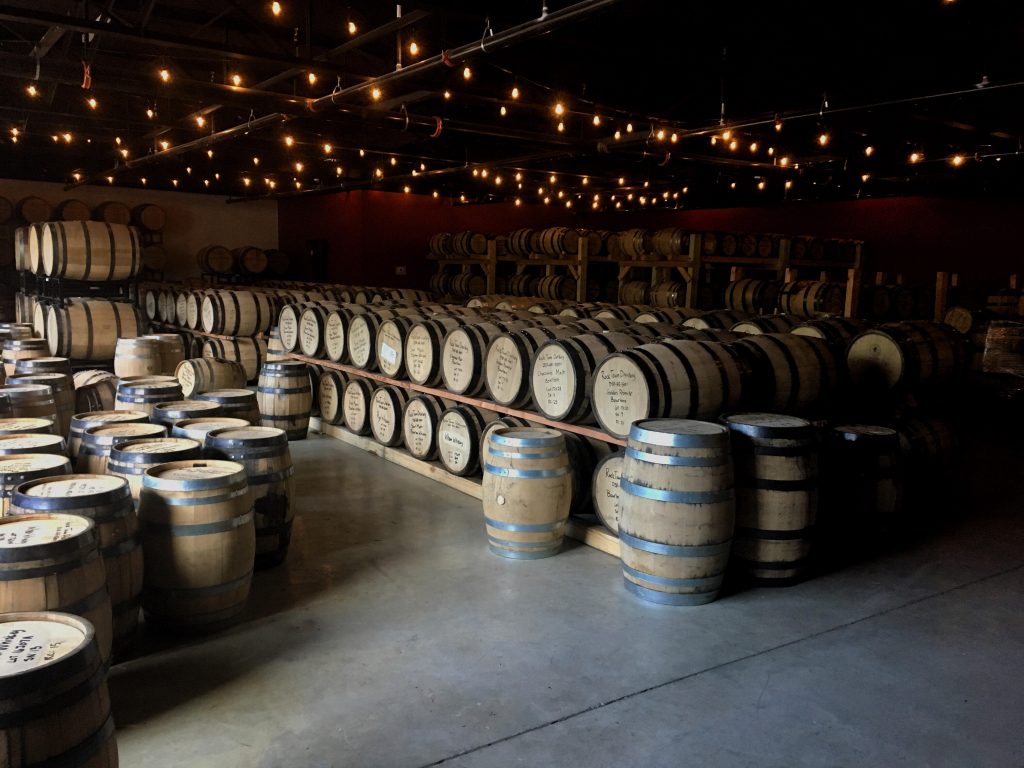 Rock Town Distillery will host a grand opening for its new location Saturday, June 23 from 11 a.m. to 11 p.m. Guests can expect food trucks in the parking lot and free tours and tastings – normally the tastings cost $10. Owner Phil Brandon will also be having a sit-down masterclass whiskey tasting, which will be a ticketed event. “That’s where I pour the different whiskeys and let people try them and explain how we made them, what’s special about them, and how to properly taste them. It’ll be an educational whiskey class. I’m also going to pull some samples straight from the barrel and let people try some things we’re working on that aren’t on the market yet and get their feedback.” 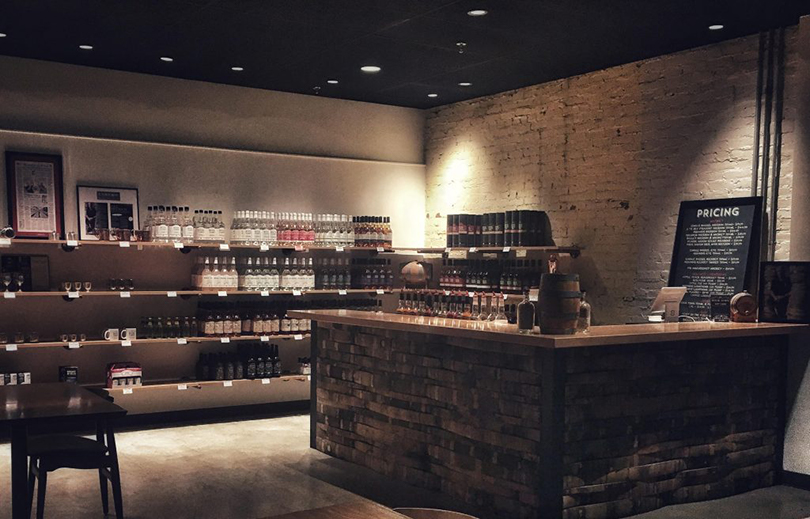 Aside from the tours and tastings Rock Town has always done, the new location will add a bar area where customers can hang out and have a drink. Since the distillery doesn’t serve food, bar manager Rob Armstrong, is primarily focusing on drink creation. “I’m trying to do twists on the classics that are already a staple but kind of tweaking them to make them fun. I’ll always have the frame of thought that it’s important to know the rules so that you can better break them and be creative and fun,” He also hopes to be involved with SoMa community. 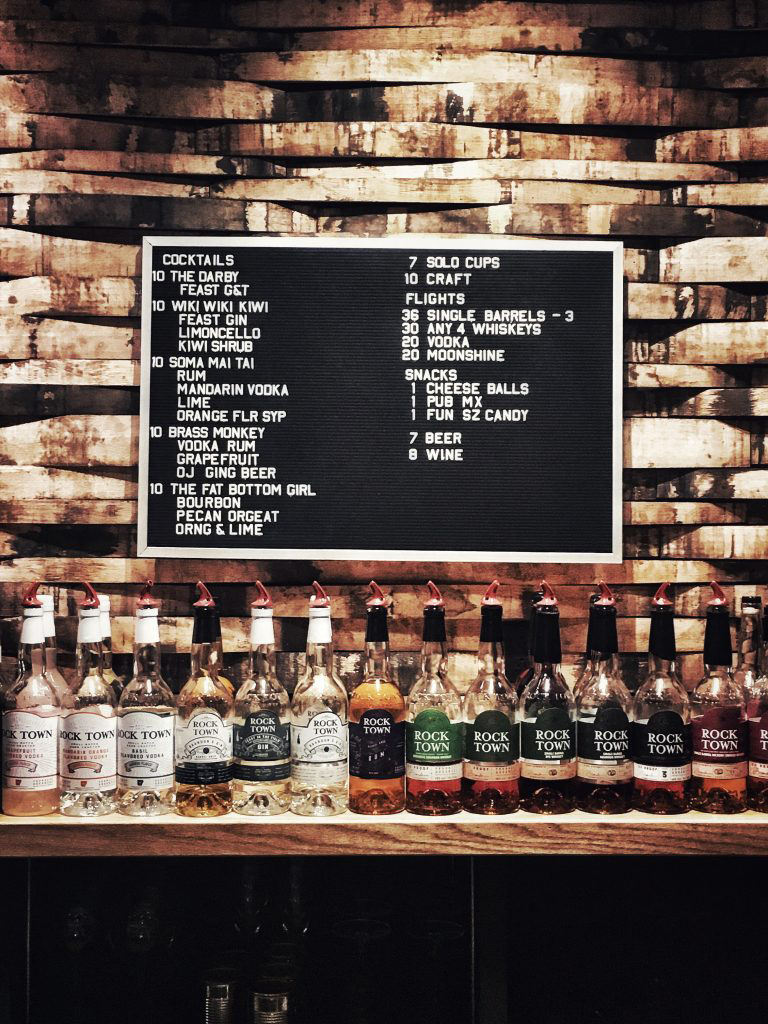