Rolling into Kemuri: Heather Baker and Hilary Hunt Try Out Sushi at Kemuri

We’re rolling right along with the Sushi Bucket List this month.

So far, we’ve tried out some of the best spots around the state to get some fresh sushi. Today, AY Publisher and President Heather Baker and KARK host Hilary Hunt are heading to a personal favorite of theirs to try out some more sushi. 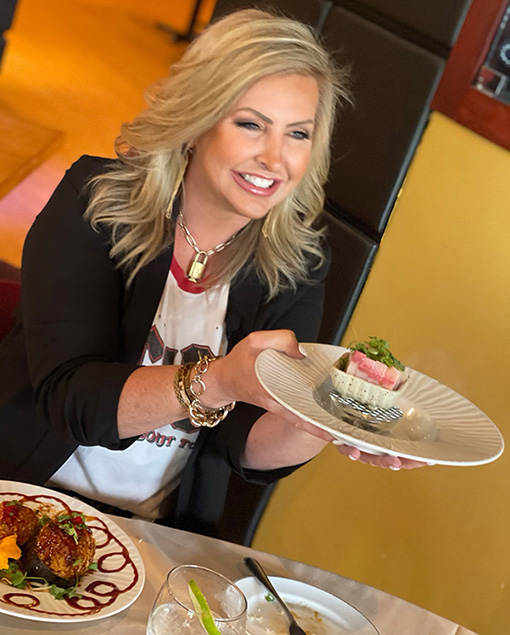 “Heather and I have been trying the best sushi you can find in Central Arkansas, so we stopped at a very creative spot in Little Rock – probably one of my favorites: Kemuri,” Hunt says. “I’m pumped because we’re at our sponsor, Kemuri, in Hillcrest.”

Baker is especially excited for the trip, already planning out the dishes she wants to try. “They have that Dragon Egg already on the table for me,” Baker says. 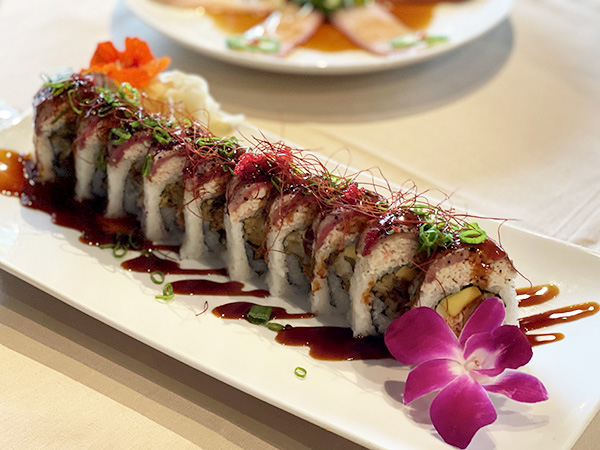 Inside, Kemuri’s general manager Dave Bisceglia is preparing the restaurant for Baker’s and Hunt’s visit. “We’re going to be putting out a big spread of sushi today for Heather and Hilary,” he says.

This spread will include a Crazy Monkey Roll, Miami Roll, a Surf and Turf Roll Dragon Eggs, a Yellowtail appetizer, baby back ribs and more. 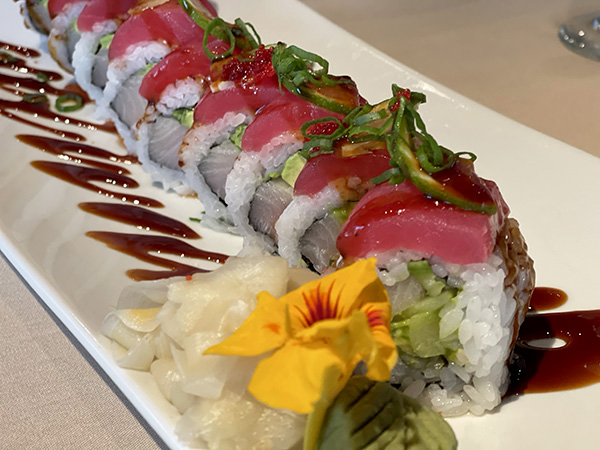 The most popular item on the menu, according to Bisceglia, is the Crazy Monkey Roll. This dish is a fully cooked roll with tempura shrimp, spicy crab, avocado,and masago aioli. “It’s a fully cooked roll so anybody’s that’s on the introductory level of sushi, this is a great one to start out,” he says.

Once it’s all at the table, Baker and Hunt start taking inventory before diving in.  They both marvel at the smoked Hamachi, which can only be found at Kemuri in Arkansas, as it is smoked at the table. 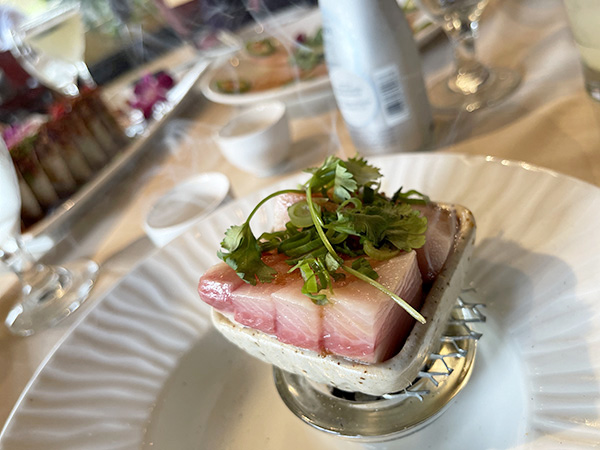 But Hunt heads straight for the Yellowtail appetizer. This dish features jalapeño, Sriracha and yuzu sauce. “Heather, you’ve been watching me going in on the yellowtail,” Hunt says. “It’s got a ponzu sauce with a little bit of spice because of the jalapeno.”

“If you’re not into that, you can go to the surf and turf because there’s filet on there, and a fancy girl loves the filet.” The Surf and Turf roll has soft shell crab, spicy crab, blue crab, cucumber, mango and is topped with shaved filet mignon.

Baker loves dining at Kemuri and favors the cooked rolls they offer. “I love the fully cooked [rolls]. The Crazy Monkey is my thing – you’ve got crab and avocado. It’s got a sweet taste and it’s packing some heat too. But then you’ve got my Dragon Egg. There is nothing better,” Baker says. 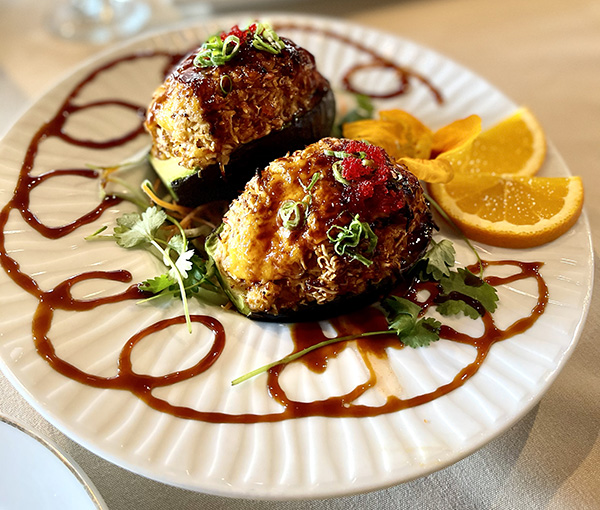 After a full meal, Baker and Hunt are wrapping it up for the day! As always, it was a successful trip to Kemuri, full of delicious dishes and tasty bites. “Dave always takes care of us, and Kemuri is always on point,” Baker says.

But the Sushi Bucket List is not over just yet. Check back next week to find out where Baker and Hunt go next. 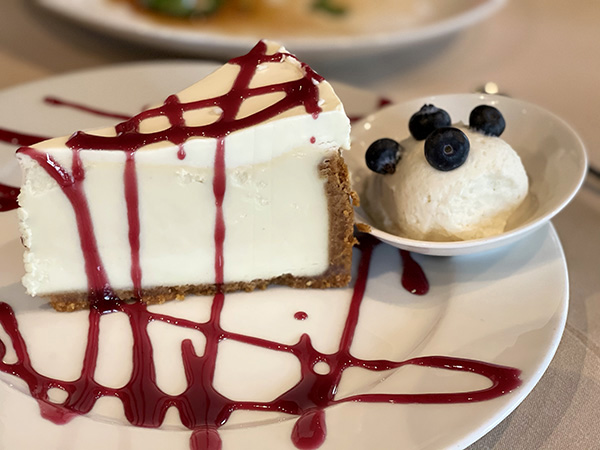 For your chance to win a gift card to Kemuri, click here.

READ MORE: How Do You Roll? Sushi Bucket List