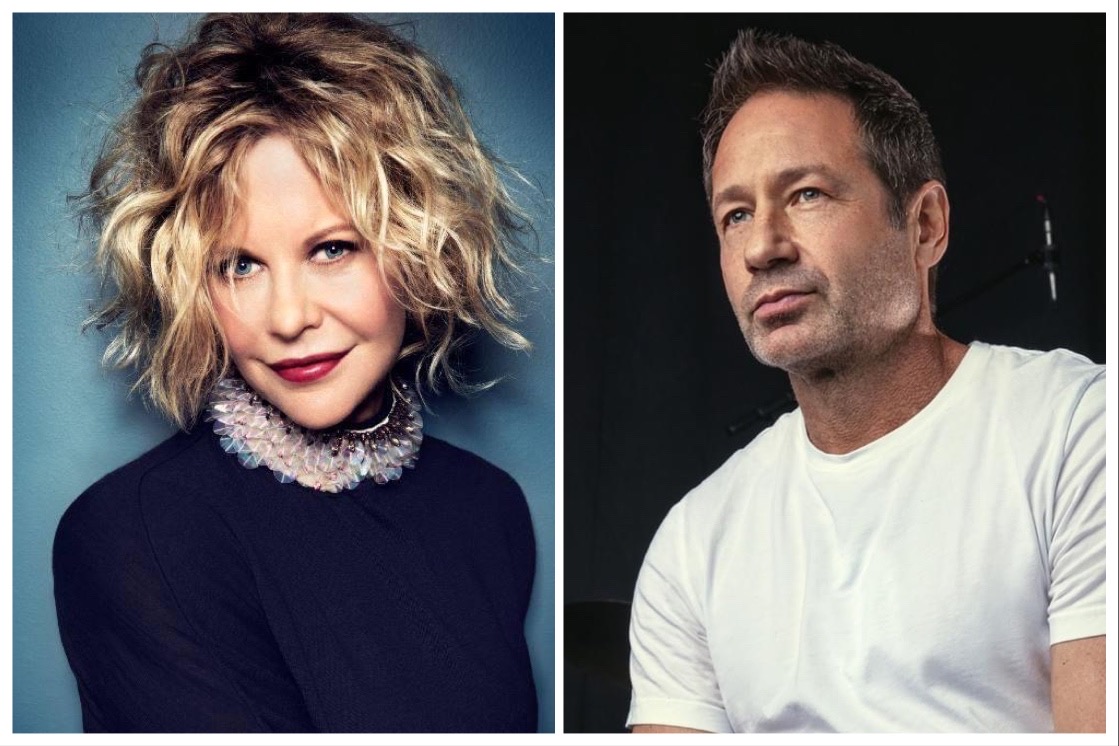 What Happens Later, a romantic comedy directed by and starring Meg Ryan is set to begin production in Bentonville this year. David Duchovny will star alongside Ryan.

As reported by Variety, What Happens Later is based on the play Shooting Star by Steven Dietz, who co-wrote the screenplay with Ryan and Kirk Lynn. Kerri and Blake Elder of Arkansas’ Rockhill Studios are executive producers of the project alongside Bleecker Street’s Andrew Karpen and Kent Sanderson. Other producers of the film also include Independent Spirit Award winners Jonathan Duffy and Kelly Williams through Ten Acre Films; Independent Spirit Award nominee Laura D. Smith; and Kristin Mann.

The movie promises to be an “evolved and nostalgic” romantic comedy, with its logline reading: “What if late one snowy night you came face to face with someone from your long ago? Someone who once held your secrets, because once, long ago, that person held your heart.”

This is Ryan’s second directorial credit, the first being 2015’s Ithaca.

According to Variety, What Happens Later is slated for a 2023 theatrical release.