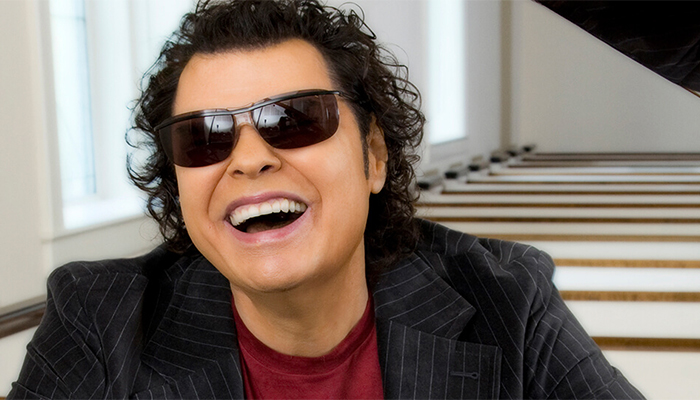 The season at the EACC Fine Arts Center will begin on Aug. 25 with a performance by Milsap, a six-time Grammy Award-winning, platinum recording artist. Over the decades, Milsap has amassed 40 No. 1 hits, selling more than 35 million albums and winning numerous awards. Those in attendance can expect to hear hits such as “Smokey Mountain Rain,” “Pure Love” and “Stranger in My House.”

The performance schedule also includes an appearance by the Bellamy Brothers, on Jan. 19, 2019. Named Top Country Duo by Billboard, Howard and David Bellamy have more Country Music Award and Academy of Country Music Award nominations in the duo category than any other artists. The duo is sure to excite the audience with their classic hits such as “Let Your Love Flow,” “If I Said You Had  a Beautiful Body (Would You Hold It Against Me),” and “Redneck Girl.”

Classic southern rock band .38 Special will take the stage at the EACC Fine Arts Center on April 27. This platinum and gold album-selling rock group has amazed audiences for decades with hits like “Hold On Loosely,” “Rockin’ Into the Night,” and “Caught Up in You.” Their hits continue to play on radio stations across the country.

EACC’s 2018-19 performance season will also include an appearance by The Platters and the University of Arkansas at Pine Bluff Vesper Choir. Special performances of All Hands on Deck, Alice’s Adventures in Wonderlandand The Nutcrackerwill also take the stage.
Season ticket packages for the season will go on sale to the general public in July. For more information, click here.