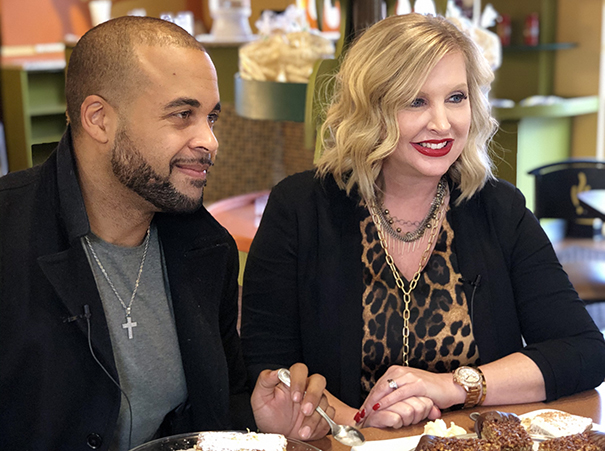 Pie month is quickly coming to a close, but there’s still more to eat!

AY Publisher Heather Baker and KARK host DJ Williams wanted to close out their Pie Bucket List tour with a bang, so they put their heads together to come up with the perfect spot. As the final week for pies, the pressure is on to pick the perfect pie shop. 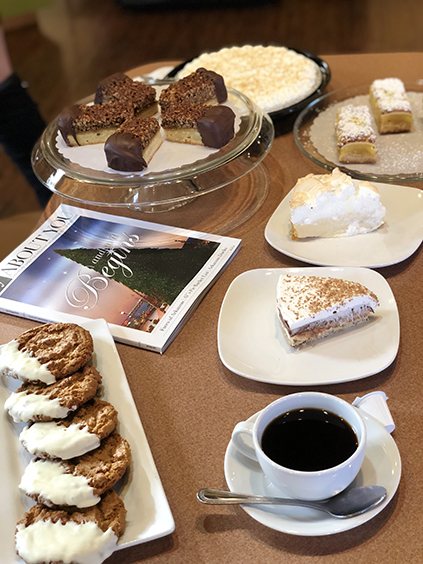 An assortment of goodies!

They ended up making the short trip to the Hillcrest neighborhood in Little Rock to pay a visit to Rosalia’s Family Bakery. The only Brazilian bakery in central Arkansas, Rosalia’s has become a staple in the Little Rock community since opening in 2010.

“Pies. You’ve got to love it. We’re here at Rosalia’s. Not only do they great, amazing pies – they have gluten-free options for all you people who need gluten-free goodness in your life,” Williams says. 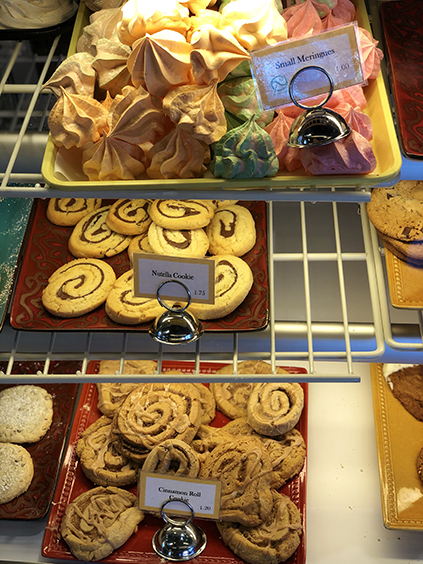 Check out the variety of baked goods at Rosalia’s.

The highlight of Rosalia’s is the wide range of pies they offer. From a lemon meringue pie to a four-layer pie to the classic pies –pecan, apple, chocolate and more, the bakery is well-stocked for a pie lover. They also have variety of pastries, including lemon bars and apple strudel, as well as specialty cakes and cookies.

In addition to all the sweets, the bakery has hot menu items, including breakfast burritos, chicken pies, quiches, omelet rolls, kolache, croissant sandwiches, and more. 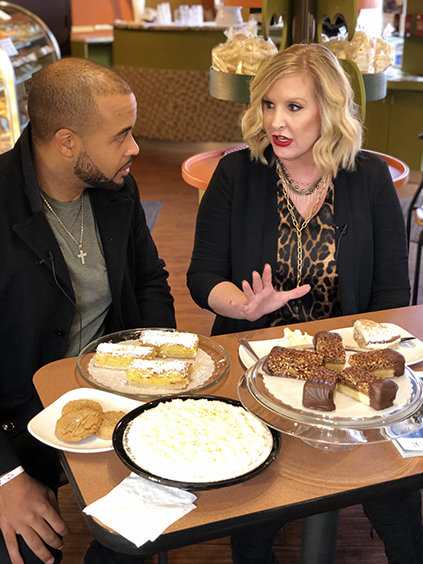 But we’re here for pies!

Owner Rosalia Monroe showed off her pies, highlighting the lemon meringue pie and the four-layer pie as two of the shop’s favorites. Once the pies are in front of our two culinary adventurers, they are quickly impressed by the assortment of food in front of them.

“She outdid herself – I thought we were just going to have a few slices of pie, but we got the whole assortment. It is pie month, so let’s get to those first,” Williams says. 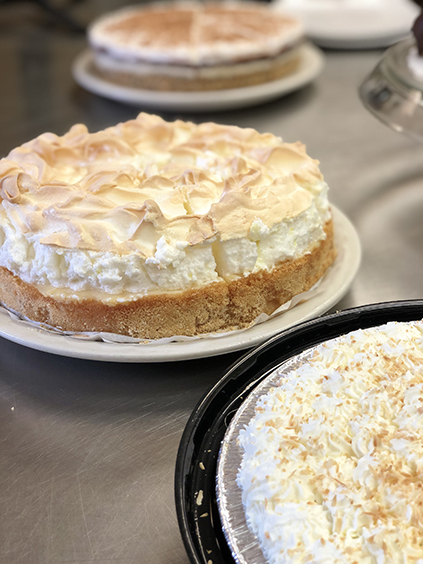 Baker agrees, saying that Rosalia’s offers unique options that are not readily available at other bakeries. “This are different from what we’ve ever had. We have lemon and the four layer. These are only made here at Rosalia’s Family Bakery,” she says.

Then, Baker and Williams dig in to the sweets, and they like what they find. 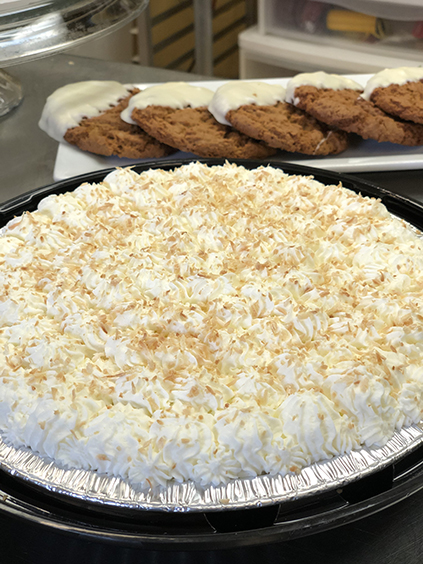 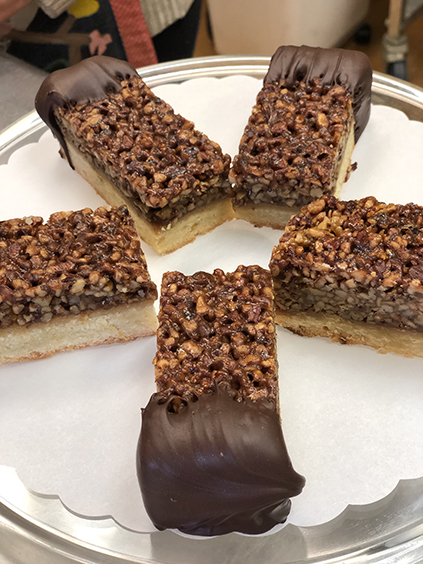 With another successful pie trip under their belts, it’s time to wrap up the Pie Bucket List tour. But that’s not it for this duo – they will be back next week for the latest Bucket List from About You Magazine.

What’s the Bucket List for December, you ask? Breakfast. 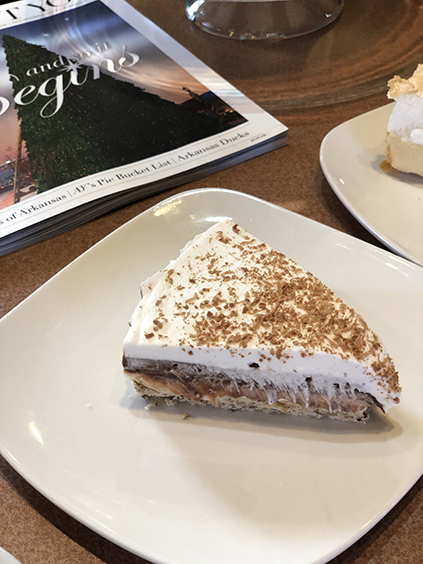 “We’re going to bring it to you from all over. It’s going to be scrambled eggs and brunch,” Baker says.

“Maybe [have] some biscuits and gravy, some grits – it’s going to be good stuff. You have to make sure you tune in next week to see where we stop first,” Williams says.

Watch the video below.