Runway: A Look Back 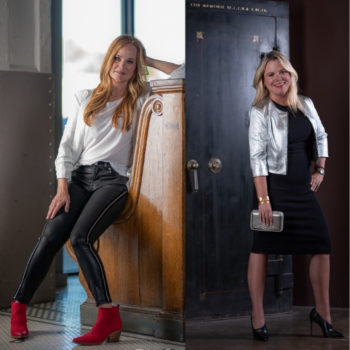 In 1996 in conjunction with the Little Rock Race for the Cure our magazine began devoting special issues to women fighting breast cancer.

In each issue, we’d share survivors personal stories in dealing with the disease. It was during the photography sessions that I became aware of the total honesty and courage these extraordinary women possess.

One of the overriding topics discussed during photo shoots was the desire to look good, feel normal and be empowered.

Upon receiving a breast cancer diagnosis, survivors talked about how powerless they felt … losing their hair, feeling nauseated and scared.

We decided to expand on our survivor stories with a fashion theme. Our photo sessions reminded me of childhood slumber parties; full of good fellowship, togetherness and lots of laughter.

In 2012 we decided to produce a fashion show in conjunction with our special survivor issues and thus Runway was born.

Below you will find links to past Runway articles and even complete issues to flip through. 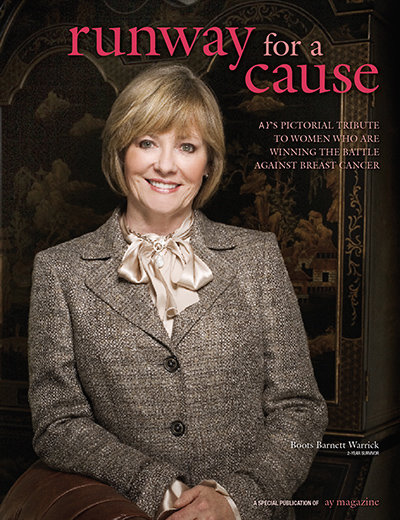 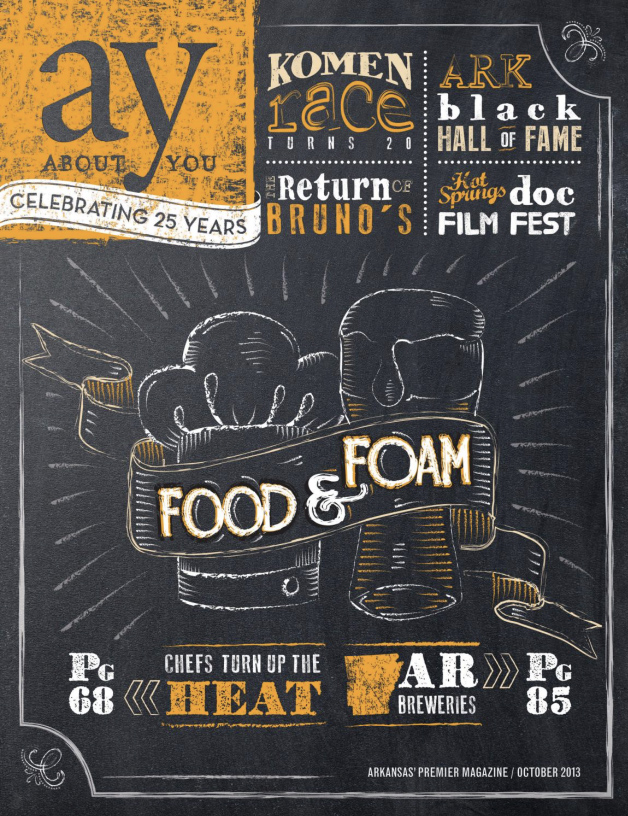 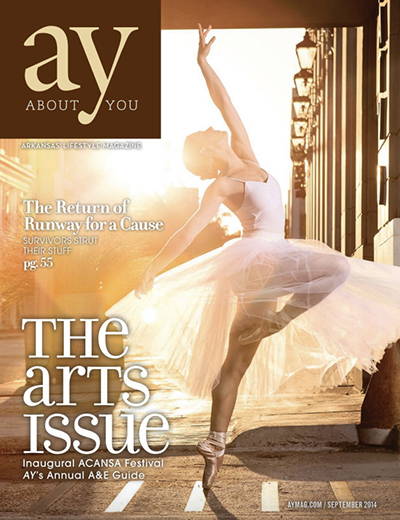 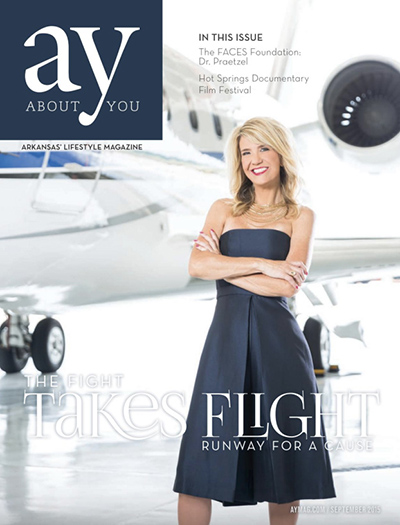 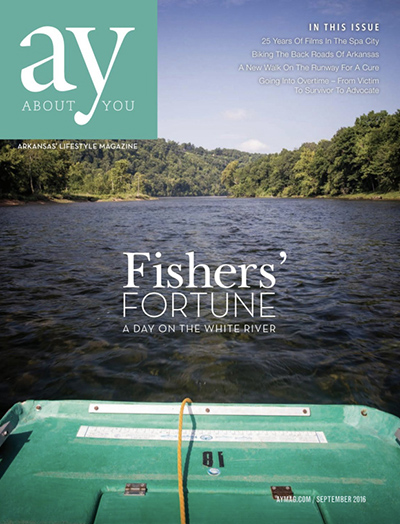 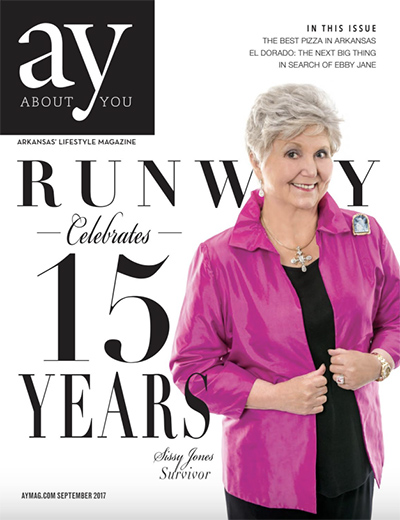 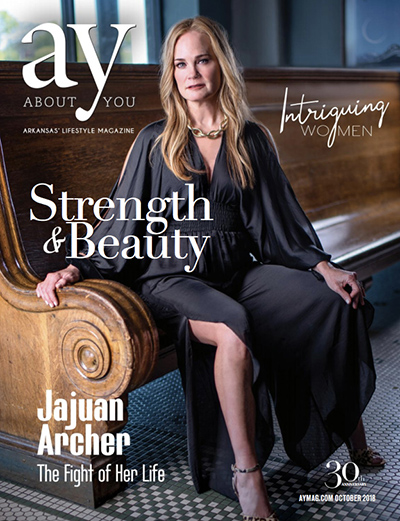 • Runway for a Cause Celebrates 15th Year