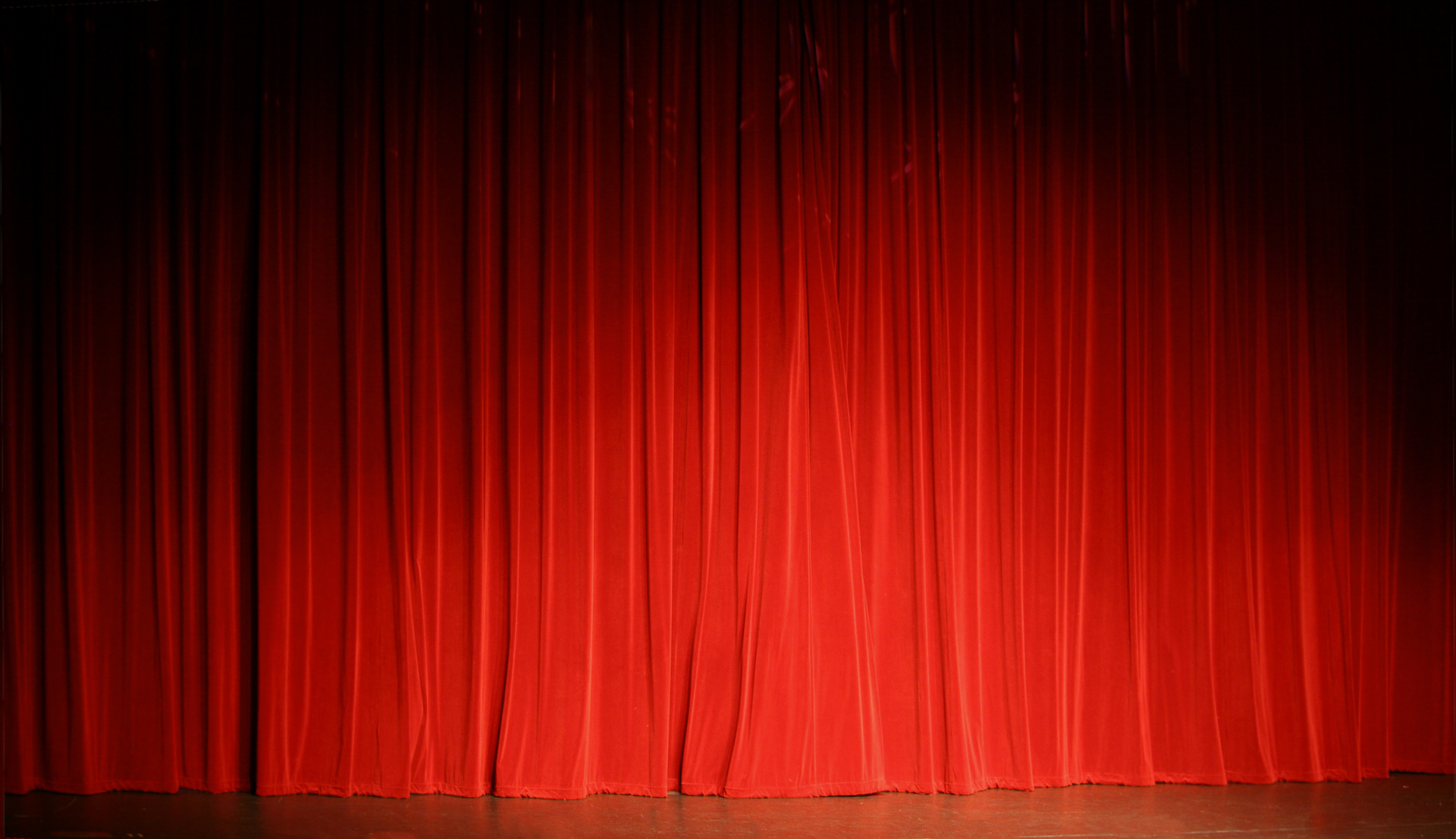 South Arkansas Arts Center is thrilled to bring to the stage for the spring season Andrew Lloyd Weber’s musical production of the Hollywood classic, Sunset Boulevard. The play will open on March 2 and run through March 4, and also with showings on March 8, 9, and 11. Sunset Boulevard is sponsored by Teague Autogroup and Southern Bancorp.

Directing this classic piece will be Gary Hall, a seasoned veteran of stage and theater, having previously directed White Christmas, Father of the Bride and Damn Yankees, among others, for the SAAC stage. He has also worked on countless productions at SAAC in varying roles. He has a long list of accomplishments in stage and theater work and has graced the SAAC stage in numerous productions, most recently as Cogsworth in Beauty and the Beast and Uncle Fester in The Addams Family – a New Musical and in the cast of Les Mis. Delaine Gates will serve as his assistant director.

Hall is extremely inspired to direct this play because, as he will readily tell you, Sunset Boulevard is his favorite movie of all time. To be able to have the chance to direct the Andrew Lloyd Weber musical version of it is a dream for him. Hall said, “This musical is very close, storywise, to the movie. It shows a scathing view of Hollywood, how older actresses are put out to pasture, so to speak. Norma Desmond is living in the past, unable to move on with the times, and living in a fantasy world.

“This musical of Andrew Lloyd Weber’s should have been a logical follow up to his Phantom of the Opera, with its jazz-based sweeping score. Also, 90 percent of the play is sung, instead of acted.”

Based on the Billy Wilder film, the musical version of Sunset Boulevard is a tale of faded glory and unfulfilled ambition. In her mansion on Sunset Boulevard, silent-screen goddess Norma Desmond lives in a fantasy world. Impoverished screenwriter, Joe Gillis, on the run from debt collectors, stumbles into her reclusive domain. Persuaded to work on Norma’s “masterpiece,” a film script that she believes will put her back in front of the cameras, he is seduced by her and her luxurious lifestyle. Joe becomes entrapped in a claustrophobic existence until his love for another woman leads him to try and break free with dramatic consequences.

“Sunset Boulevard is an epic show that we are going to make very intimate at the SAAC. I’m excited about the possibilities,” Hall added.

Hall will host a “meet and greet with the director” at the SAAC on Dec. 12. Auditions will be held Jan. 5-6, 2018. More information will be forthcoming about the “meet and greet” and auditions.

For more information about Sunset Boulevard, please call the SAAC office at 870-862-5474 or visit the website at www.saac-arts.org. SAAC is located at 110 East Fifth Street, El Dorado, Arkansas.