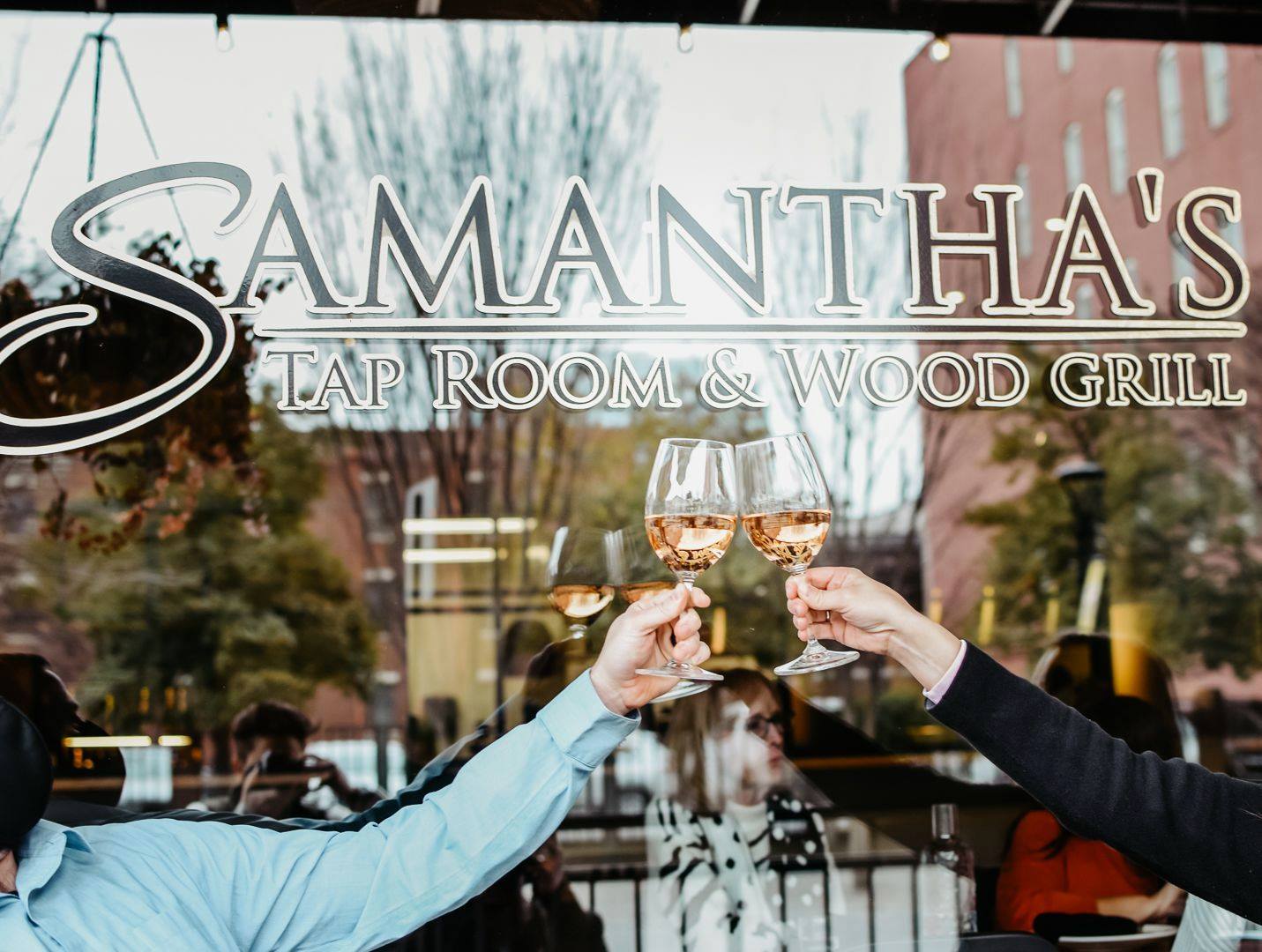 A favorite of the Little Rock food scene is getting close to opening its doors again. Samantha’s Tap Room and Wood Grill is reopening on July 7. The Downtown Little Rock Partnership announced the news via Facebook on Wednesday.

The beloved downtown restaurant was forced to temporarily close in February when a water main ruptured during the cold snap, flooding the basement at Samantha’s and destroying equipment. 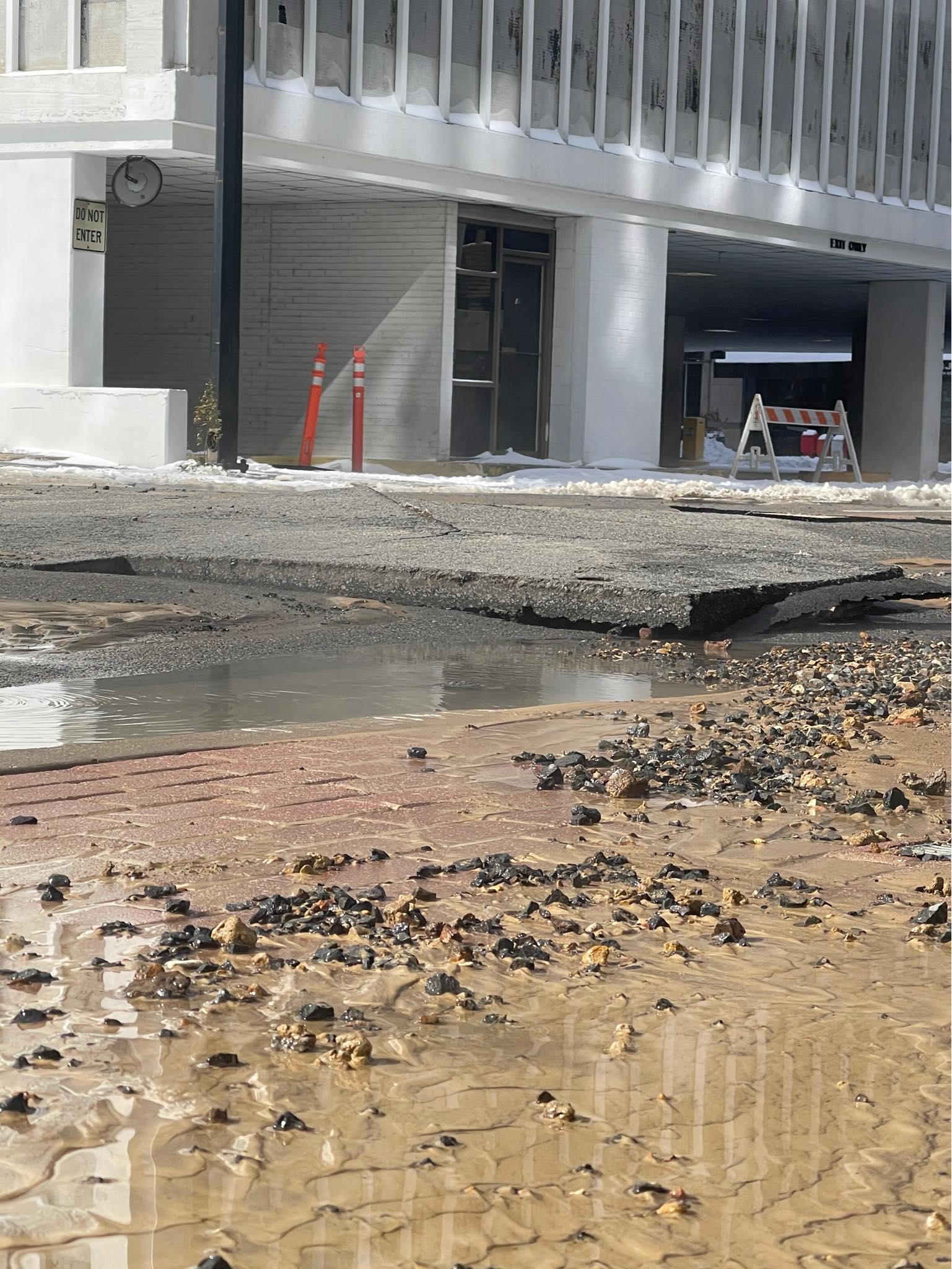 A picture of the damage. (Courtesy)

Owner Chris Tanner told AY About You in May that they were “starting to see some light” at the end of the tunnel toward reopening, a path that included repairing significant damage and replacing various equipment components. While he did not have an official timeline for Samantha’s reopening then, it appears that things are set in stone at the corner of 4th and Main now given the social media announcement.