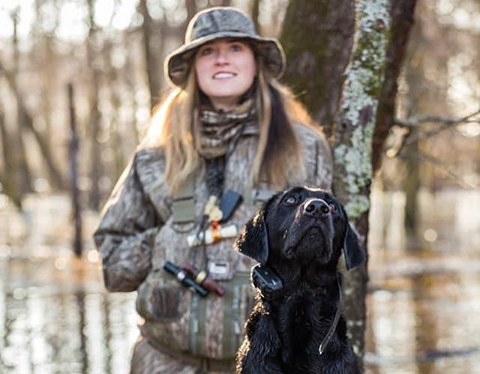 Anne Marie Doramus always wants the camera to be focused on her faithful lab, Baron.

It’s the most wonderful time of the year. For duck hunters! Saturday is opening day, and it brings out all sorts of crazy people. By crazy, we mean DEDICATED individuals who get up at dark thirty to shoot creatures in the sky and eat them later for dinner. Anne Marie Doramus is one of those women. She’s just in her 20s and is the first female appointed to serve a full seven-year term of the Arkansas Game & Fish Commission. And she loves hunting and fishing in the Natural State.  She says, “My Labrador, Baron, is sitting on go, as am I. So far, the stars are aligning for a good start to the season. Of course, there is no guarantee what the day will bring, but either way I’ll be up before the sun on Saturday ready to make some memories with friends and family.” 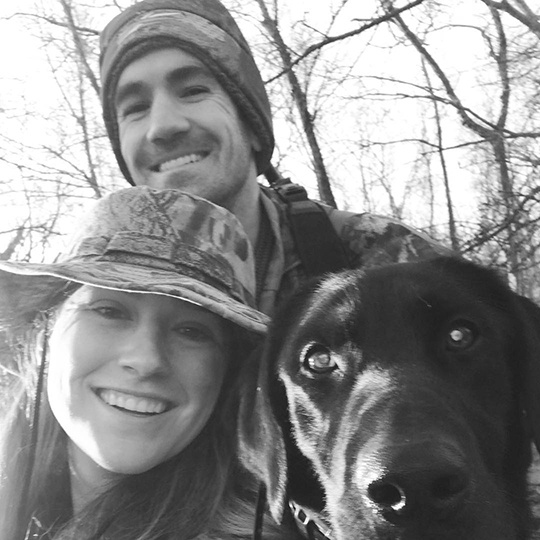 The most important question? What are you wearing? Doramus says, “Camo. My favorite color!” 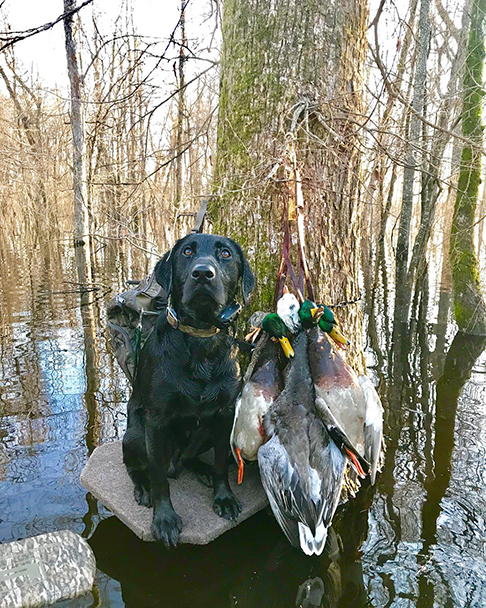 Who else is going Saturday morning or later in the season?