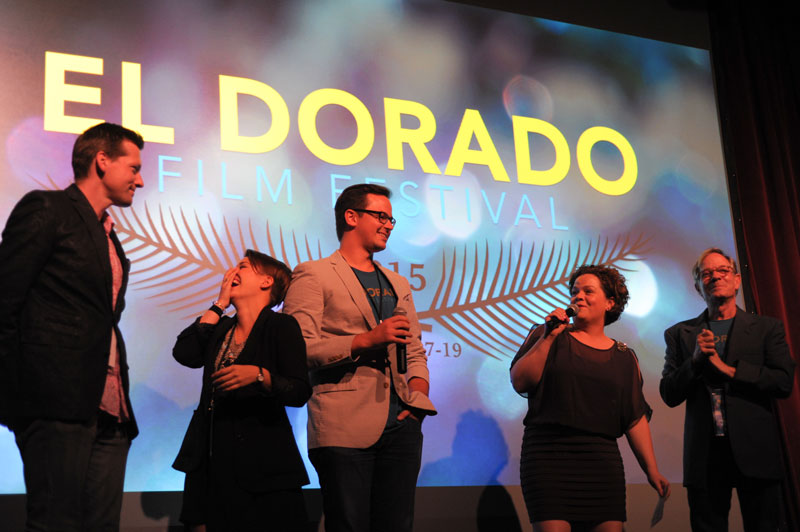 [dropcap]F[/dropcap]or years, anyone in south Arkansas who wanted to see a new independent film had to travel far, wait to purchase it on DVD or hope the movie made it to Netflix. In El Dorado, there is one movie theater that plays the usual Hollywood blockbusters. Nothing wrong with that, of course, but to catch a first-run film, you had to go out of your way. The El Dorado Film Festival is looking to change that. 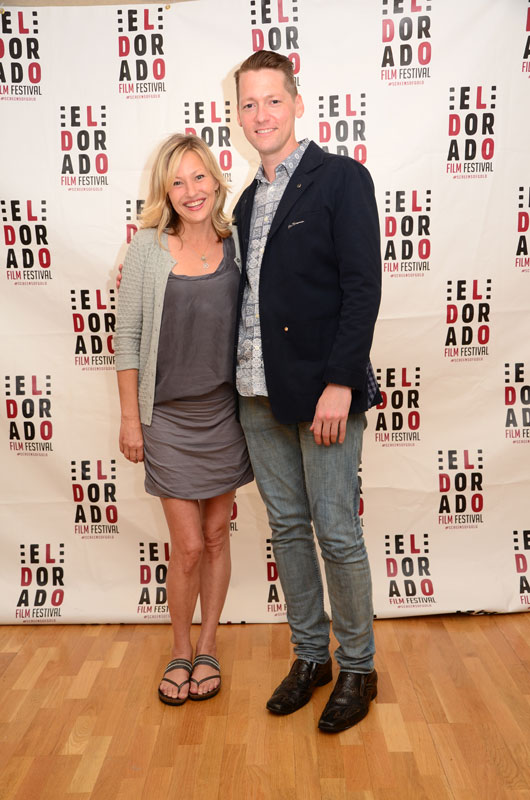 “I think like other events and creations in the area, the El Dorado Film Festival is trying to fill a gap in what is available in our city,” says Alexander Jeffery, executive director of the festival and a filmmaker in his own right. “Right now, you have to drive to Little Rock or Shreveport or Dallas to see an independent film. Even then, those films don’t come out as early as they do in New York or [Los Angeles]. Being able to curate and program content that has Southern influence and that is created by truly independent artists creates a unique opportunity for our patrons.”

Launched in 2014 with the intent to bring “screens of gold” to the area, Laura Barrow headed the film festival committee and put together the first El Dorado Film Festival. She brought Jeffery on board to help with programming and technical components. Originally, the festival received 59 submissions; this year, more than 300 filmmakers submitted their films for consideration.

This is their fourth year putting on the festival. With each iteration, Jeffery feels they have learned and grown from a programming and event-planning standpoint. “We put our audiences and filmmakers first, and so we are constantly looking for ways to improve the experience from both perspectives. I really think we’ve had outstanding films each year, but as more and more people hear about it through word of mouth, I think it’s becoming a staple event in our community that people look forward to.”

This year’s films feature a few notable names including a short film called Lightningface starring Oscar Isaac (aka Poe Dameron from the new Star Wars films) and The Ballad of Lefty Brown starring Bill Pullman and produced by A24 studios, who released the Oscar-winning film Moonlight last year. The Southern Made series will feature films like American Pride by Tamzin Merchant and Hangman by Colby Doler, while the Arkansas Made series includes selections such as Door in the Woods by Chase Goforth and The Arkansas Wild Man by Nathan Willis.

So what should you look forward to this year? Jeffery has the answer.

“People can expect some excellent films with a huge emphasis on productions originating in the South and in Arkansas,” he says. “We have a great collaboration established with the Louisiana Film Prize to showcase the top five winners of their festival and we have some really awesome content produced all over the Southern states.”

El Dorado has been in the news quite a bit lately with the launch of the Murphy Arts District (MAD). The district’s opening during MusicFest brought in legends like Smokey Robinson and ZZ Top, along with contemporary artists like country star Brad Paisley and pop rockers Train. It was a smashing success and Jeffery feels that the town can build upon that buzz for the El Dorado Film Festival. 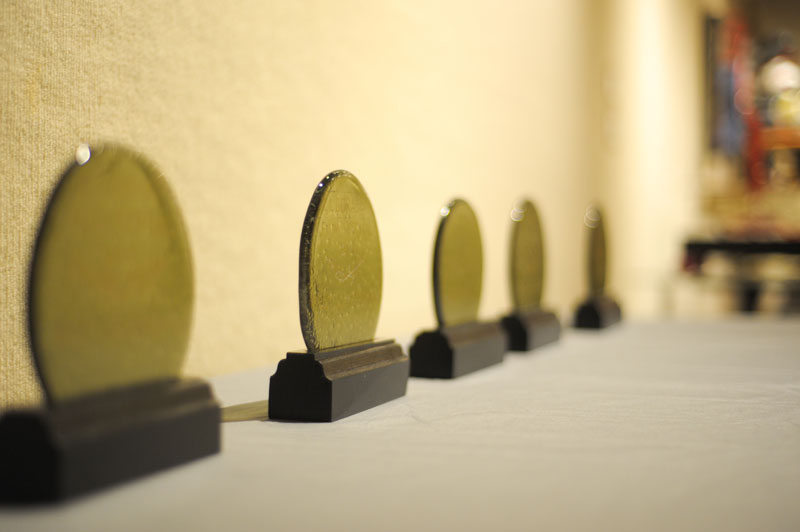 “I think MAD is creating a really positive awareness for our town and increasing the opportunity for guests and films that we will be able to bring in,” he says. “Because the film festival is a MAD event in association with the South Arkansas Arts Center, I feel like we will be able to continue to grow the festival in a really fun and unique way.”

While the film festival has been successful, it has not always been a smooth ride. Expanding viewership, technical hurdles and getting casual moviegoers in the area to care about independent film have presented difficulties, says Jeffery. Still, the El Dorado Film Festival has proven surprisingly popular with locals and filmmakers from around the world.

“The vivacious presence of the arts in El Dorado continues to surprise me,” he notes. “Our audiences are hungry for this type of content. They support the film festival and the indie filmmakers we bring in without hesitation. The festival is an intimate event and I highly encourage people to come support these artists who have poured their hearts (and sometimes their bank accounts) into these stories that they were driven to tell.”

The El Dorado Film Festival is set for Nov. 9 – 12,  at the South Arkansas Arts Center and the Murphy Arts District in El Dorado, Arkansas.