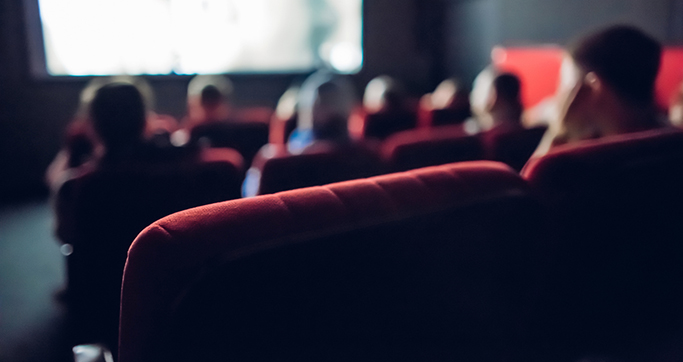 The Thanksgiving-Christmas hybrid holiday season is the perfect time for movies. Whether you’re catching an old favorite, seeing something new that you’ve been meaning to see, or watching the same movie for the thousandth time, there are a cornucopia of great holiday movies out there.

Starting Nov. 21, the Central Arkansas Library System (CALS) will help whet your appetite for holiday films. All of these films can be seen for the low, low price of $5 at the CALS Ron Robinson Center. You can’t beat that!

There will be a wide variety of films showing during the CALS film series. There will be stone-cold Christmas classics like It’s A Wonderful Life and A Christmas Story – movies that almost no one will debate are part of the holiday canon. If you’ve never seen these films on the big screen, they are a must-see.

Then you have some more recent Christmas flicks, like Elf, which has become a modern standard for the holiday-watching crowd. It’s not quite as recent but National Lampoon’s Christmas Vacation could fit in this category or the previous classics category (or both).

CALS is also offering some oddball choices. Like Martin Scorsese’s The Last Waltz, which is often called one of the greatest – if not the greatest – concert films of all time. But a holiday film? It does take place on Nov. 25, I suppose. There’s also the Dec. 3 showing of Santa Claus Conquers the Martians, which despite its name, is probably not one of the greatest movies ever made. Who knows? Go check it out to find out.

You can’t have a holiday film series without one of the great Christmas classics. That, of course, is the 1988 Yuletide classic Die Hard. It has been argued that Die Hard is not a Christmas movie, but if The Last Waltz makes the series just because it takes place in November, then Die Hard is a Christmas movie.

Here’s the full list of films that will be showing: