Series Documenting Challenger Flight to Release on Netflix This Week 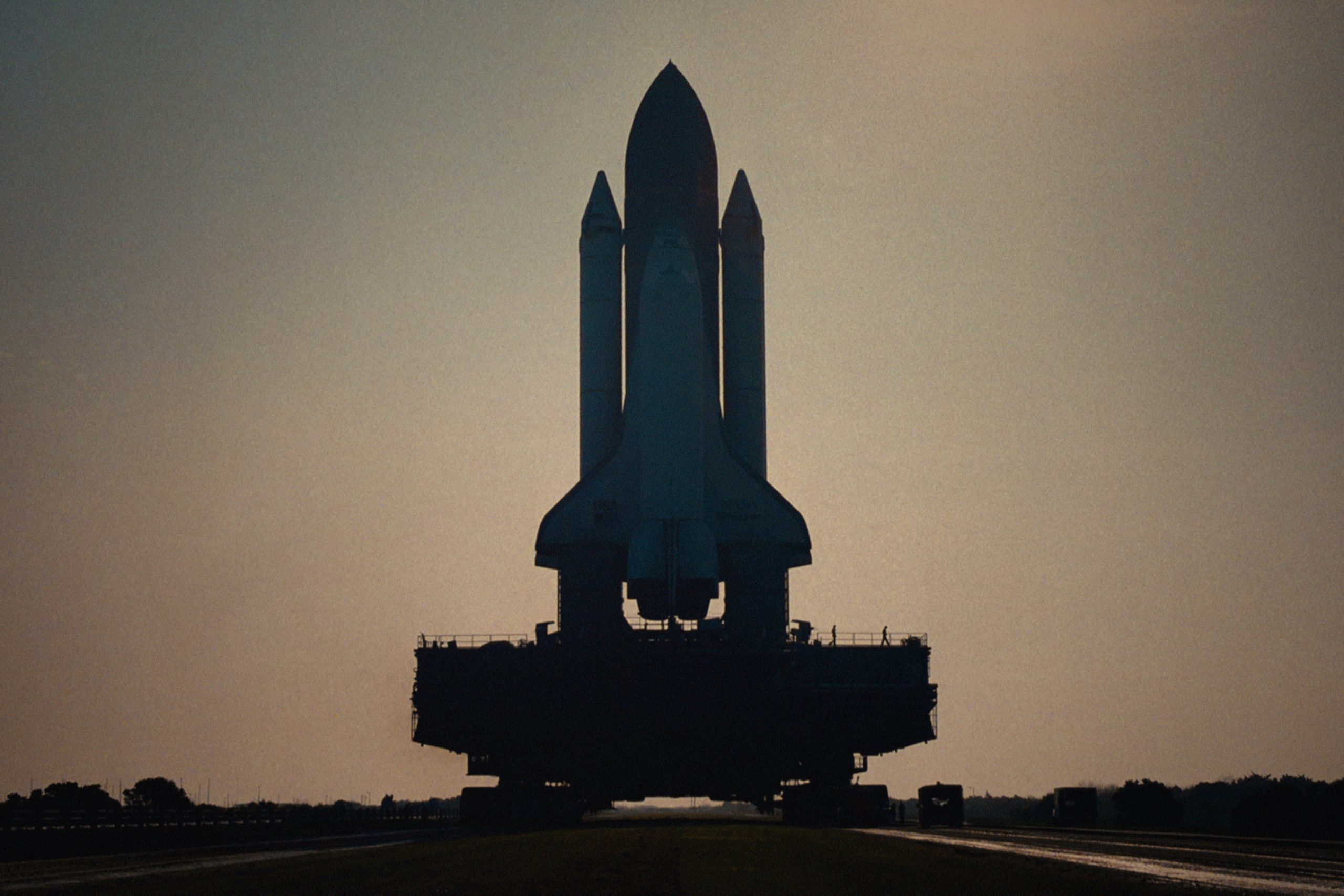 Humankind’s history of space exploration is filled with memorable moments of triumph that will live on forever: Yuri Gargarin becoming the first person in space in 1961; Neil Armstrong’s “small step” in 1969. But there is also a moment is infamous as one of the most disastrous spaceflights of all time. On Jan. 28, 1986, the Space Shuttle Challenger failed 73 seconds into its flight, an explosion that killed all seven members of the crew.

This week, Netflix is releasing a four-part documentary series about the mission — Challenger: The Final Flight — helmed by co-director Steven Leckart, who was an elementary school student at the time of the crash. He and thousands of fellow students across the country watched in real-time the disaster, as the flight would have made Christa McAuliffe the first teacher in space.

Challenger: The Final Flight premieres on the streaming service on Wednesday, Sept. 16. J.J. Abrams of the recent Star Wars and Star Trek reboots is an executive producer.

According to showrunners, the series will focus heavily on the human side of the story — the lives of the seven astronauts who died, their families, how the accident occurred and the aftermath that followed.

“We wanted to humanize these astronauts and wanted you to know these characters and understand the human side of this whole story,” co-director Daniel Junge told ABC.

Watch the trailer for the Challenger Netflix series here and below.