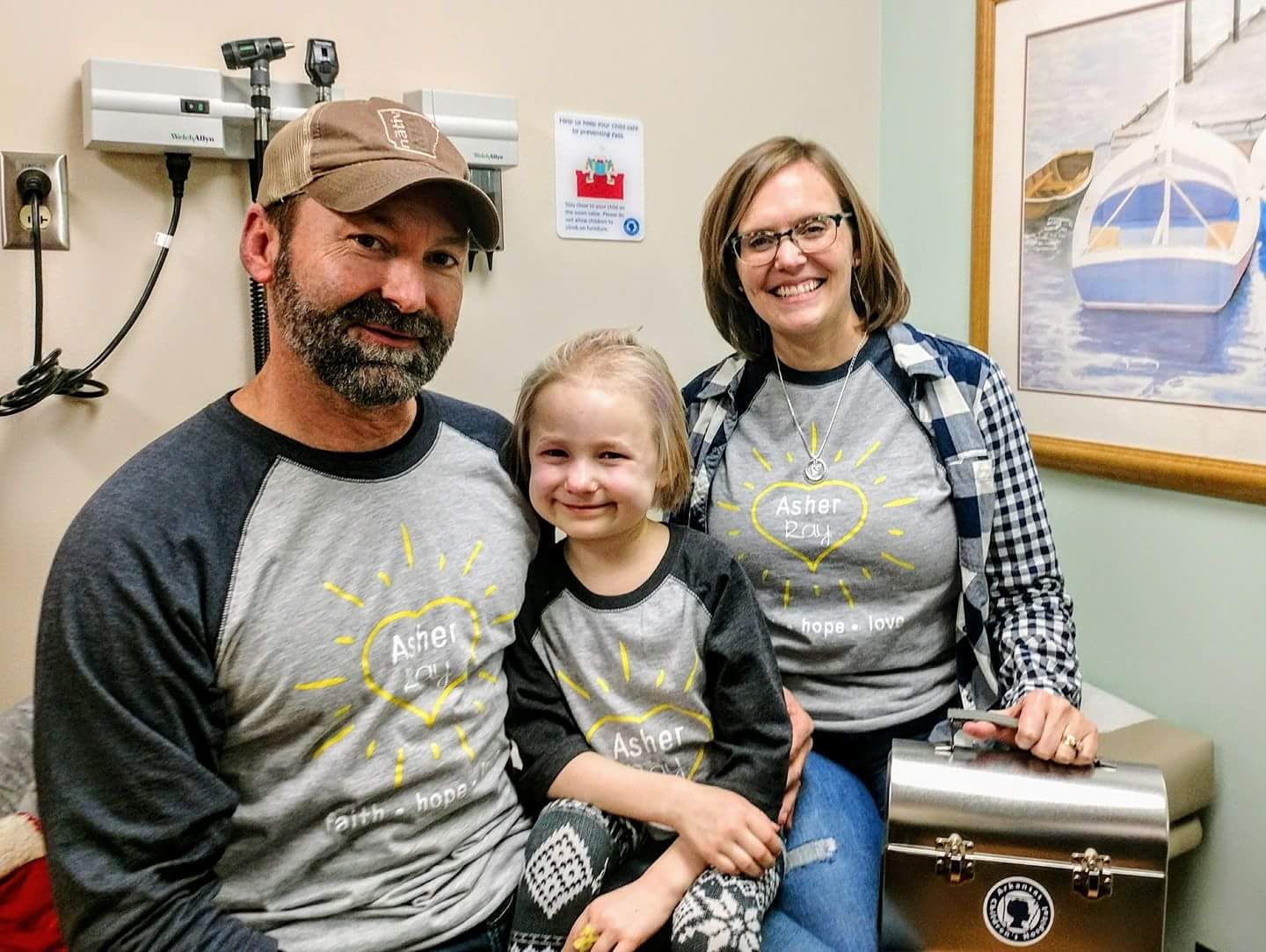 Susan Adamson-Ray has made a life and livelihood out of breathing life into the inanimate. As an artist, she combines brush, pigment and canvas to create commissioned portraits people pass by in the hallway every day with a smile. As a creator, she takes a handful of metal and assorted bits and shapes them into artisan jewelry.

She’s a maestro of combining the right parts into the collective in a way people don’t expect, that makes them stop, forces them to think. And she does it in a tone that’s playful and spunky, with a ready laugh and broad smile.

“I like to do abstract art, the on-trend stuff, but that’s not really what people want around here,” she says. “Somebody said, ‘Can you paint my dog?’ And I was like, ‘Sure.’ So, I did and that has become a pretty lucrative business for me. I’ve kind of branched off into people’s kids and that kind of thing, too.”

The Stuttgart native always wanted to be an artist, just like she always wanted to be a mom. So it was probably inevitable that the two would cross paths in some meaningful way. And they did, in a bright bundle named Asher, born with the fall colors in October 2008, the only child of Susan and Justin Ray, her husband of 25 years. 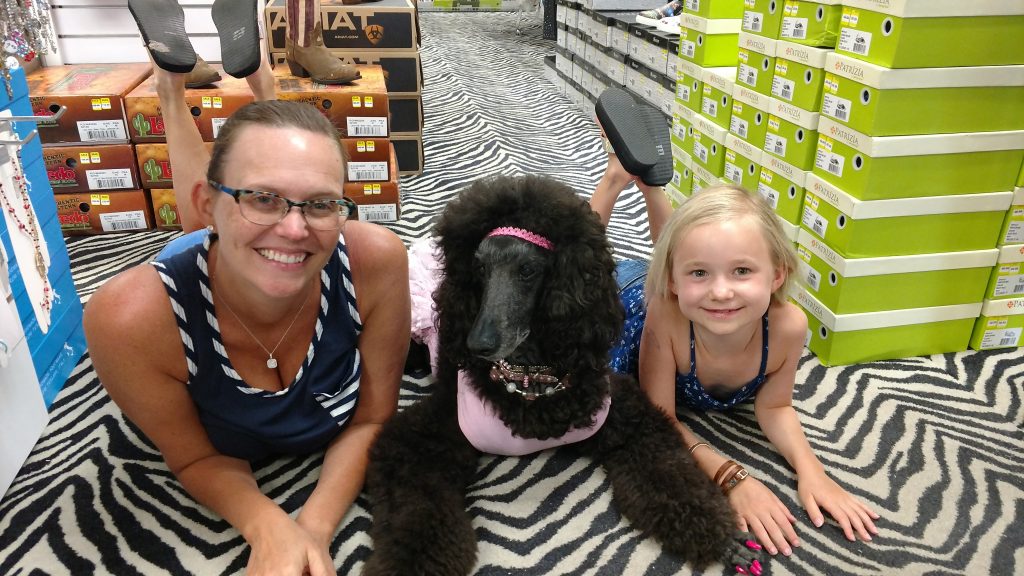 “She was a good balance,” Susan says. “She was a girly girl, she liked pink. When she was little-little, she liked frills and sparkles and ‘pink-a-licious.’ But she also liked going to the lake and going on the boat. She liked going camping with her daddy. We’d go on kayaking trips. She was a balance of both.”

Asher was also an artist in her own right, in a way related to, but different than her mother.

“She loved to craft; anything that was artsy and crafty,” Ray says. “I am a two-dimensional artist, that’s my thing. She liked to build things. She’d take a shoebox and make a city out of it, or she’d take a cardboard box and make a spaceship. She didn’t get that from me, for sure.” 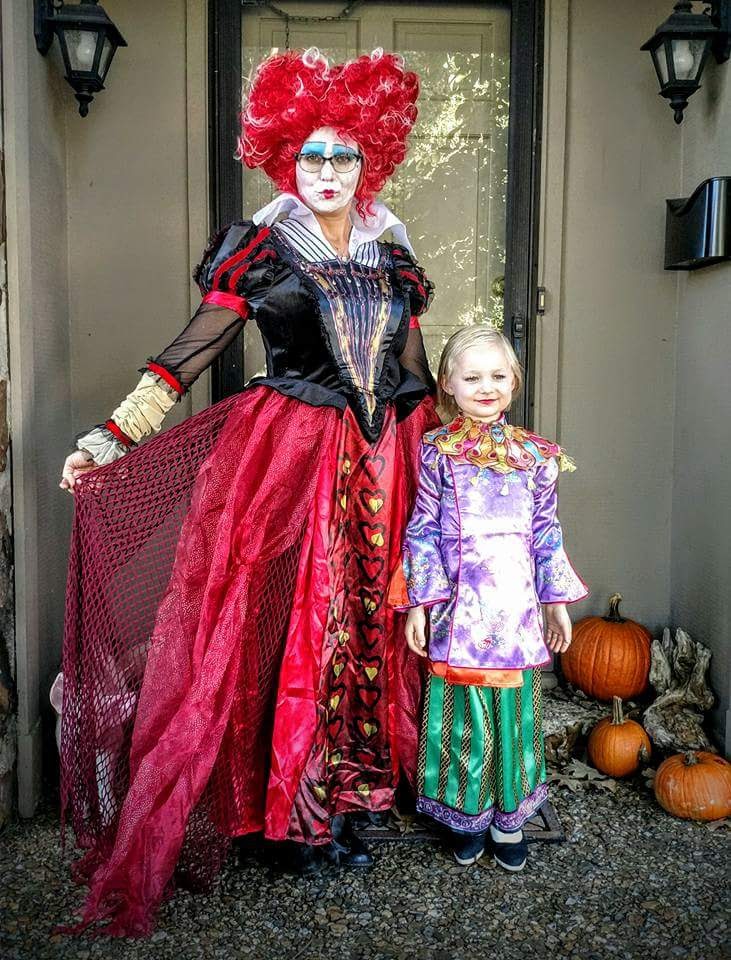 Most of all, Asher carried a light so pronounced it radiates today from the photos on her mother’s phone. The little blonde girl with skin like porcelain tinged by the setting sun, and a smile that fairly erupts out of her face, glowed with life even when life grew short.

“You couldn’t hide things from her, because she’s so smart,” Ray says. “In fact, she said, ‘Am I going to die?’ We said, ‘We’re going to do everything in our power for that not to happen.’”

It all started with a sore thigh bone. In March 2012, 3-and-a-half-year-old Asher started complaining of pain in her right femur, leading them to the pediatrician. The visit yielded nothing alarming, just a slate of tests that would take time to process into diagnosis. Then one day the phone rang.

“Our pediatrician called and I know now she probably had something in her mind,” Ray says. “She said, ‘I’ve got you an appointment with a bone tumor doctor. Now don’t be afraid. We don’t think it’s a tumor, but it’s hard to get into the regular orthopedic clinic at Arkansas Children’s Hospital and I think you should go see this doctor.’”

“We found out on May 15, 2012, that she had Ewing’s sarcoma,” Ray says. “She had one major tumor, her primary spot, in her right femur. And then she had nine smaller tumors, nodules, in both lungs.” 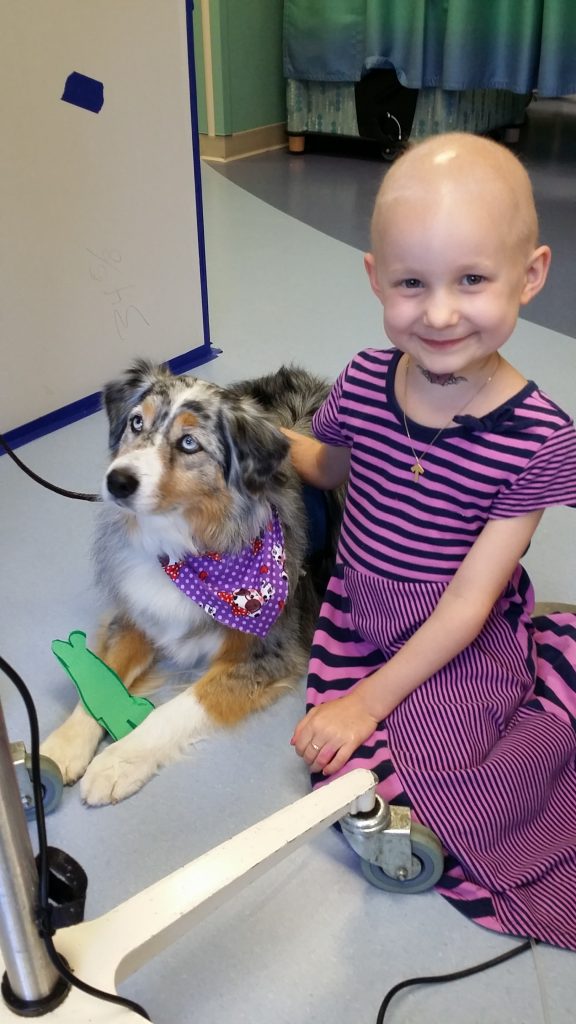 It’s common to say that this or that strain of childhood cancer is rare, but as Ray correctly notes, “Everybody knows somebody whose kid has had cancer.” And as a category, Ewing’s sarcoma is the second-most prevalent bone cancer in kids after osteosarcoma, although it was on the unusual side to show up in a female of Asher’s age.

“The funny thing about Ewing’s sarcoma specifically is it doesn’t come from the family,” Ray says. “It’s not familial, it is a chromosomal mutation. It’s when the 11th chromosome and the 22nd chromosome somehow cross each other. Part of those chromosomes switch with each other and then they start to mutate and grow. It’s a chromosomal defect.”

Ray rattles off science and statistics now with the well-creased tone of a parent who’s been there, but at the moment of diagnosis, she was far, far away from where she is now.

“I called it ‘Ewing’s carcinoma’ for the first week instead of ‘sarcoma’ because it’s something I’d never heard of,” she says. “The first words that I asked are, ‘Is it curable?’ and the answer to that is yes. But it’s more curable if it’s not metastasized at diagnosis, which Asher’s was.

“So, of course, we were shocked. It was two days before our 15th wedding anniversary, so we were just sitting around going, ‘What are we going to do? What’s going on?’”

The Rays learned many other things in the time that followed Asher’s diagnosis. Like how pitiful the government’s level of funding for childhood cancer is compared to adult cancers and other diseases. Like how thorny a path it is for families to get access to experimental treatments and how slowly the drug approval process slogs along while little bodies wither and furtive eyes sink and downy hair sluices daily from scalp to hospital bed pillows. The Rays felt it all and the bite of that experience comes out in the retelling.

“Those chemotherapy drugs that she took were all decades old. I mean decades, and that’s because there’s no better treatment for these diseases because childhood cancer is so underfunded. It was hard, especially those first seven treatments, or however many treatments she had. She lost all of her hair. She would get these horrible mouth sores called mucositis, and what it does is, it causes sores all the way down your digestive tract, all the way from the in, to the out. That’s very painful. Chemo kills all the bad cells, but it really damages good cells, too. That’s what chemotherapy does.”

Asher was more than the sum of her parts, more than another cancer patient, more than another frail child whose time came too soon. In her short life, she got to be a Miss Arkansas Scholarship Pageant Diamond State Princess for four years, where she showed up many of the contestants with her sassy personality and natural grace. She got the VIP experience at the Magic Kingdom as part of Make-A-Wish. And along the way she made noise, created things and loved deeply her books, animals and her family.

In the opening days of 2018, 9-year-old Asher Brooklyn Ray died following six years battling her disease, the last two months being the worst. Yet the light she carried refused to be fully extinguished, a light that guides her parents yet today. In 2019, with the encouragement and assistance of friends, they formed The Brooklyn Project Foundation for the sole purpose of raising funds to support childhood cancer research. Through activities such as Baggo tournaments, bowling events, cycling races and ordinary appeals, the organization leveraged the following Asher had gained on social media during her cancer fight and mobilized them to action.

“People were more than willing to give to this cause,” Ray says. “Childhood cancer does not discriminate. Every race, every creed, every socioeconomic situation gets cancer. People understand that and they wanted to give.” 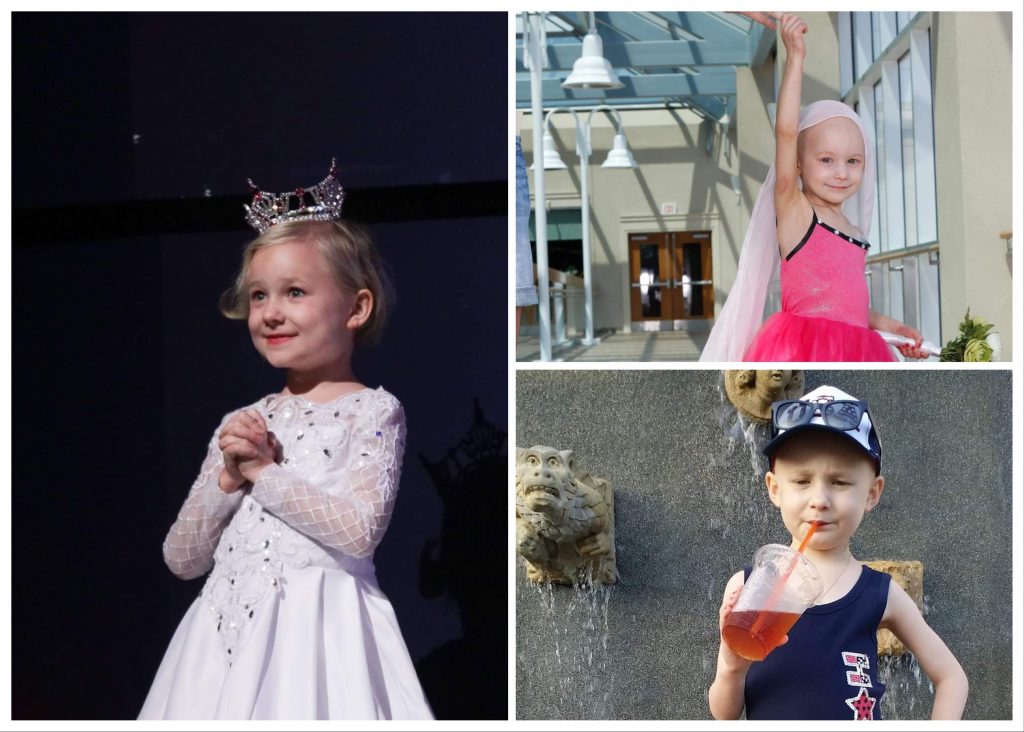 Over the last half of 2019, The Brooklyn Project raised $42,000 for Arkansas Children’s Hospital; in 2020 it nearly doubled that, even with no live events. Ray puts no limits on what 2021 and beyond may raise as she continues to fully discover the degree to which her daughter’s story illuminates and inspires others.

Talking about the other children and families Asher continues to touch – especially those still in the fight who are counting on miracles that maybe, just maybe, could be funded by The Brooklyn Project – is the only time her composure fails her.

“What I’ve learned about grief is, sometimes you just work with and around what you’ve been given,” she says. “I think a lot of people have a tendency to go inside themselves and try to go to really dark places, and you certainly can. But for the most part, we really looked to our support system to take care of us when we needed it. And we were really lucky to always have a really great support system around us.

Photos courtesy of the Ray family.