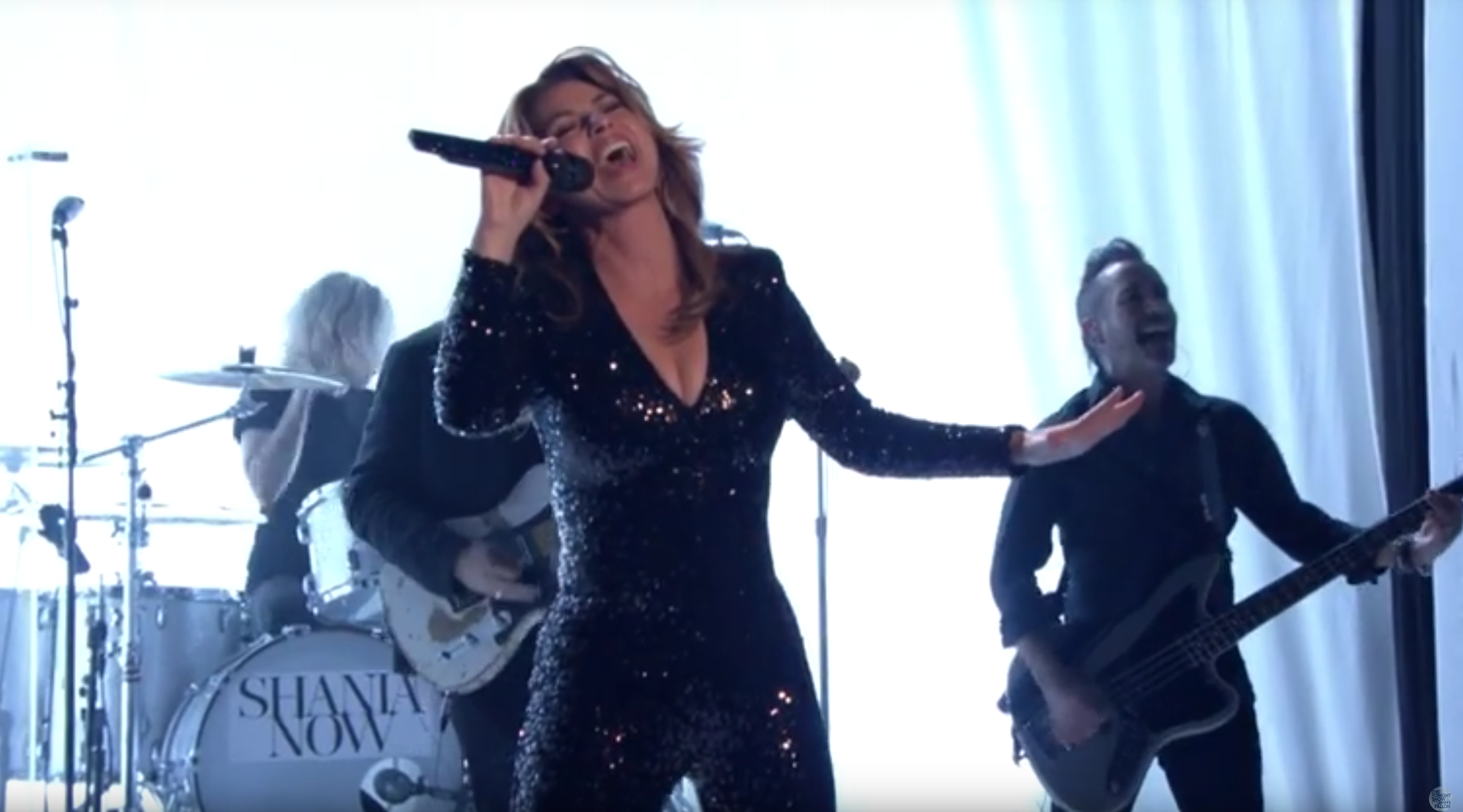 Twain’s tour will support her forthcoming album, Now, which is set to be released on Sept. 29, 2017. Twain is a five-time Grammy Award-winner and the top-selling female country artist of all time. She recently debuted a single from Now, “Swingin’ with My Eyes Closed,” on The Tonight Show Starring Jimmy Fallon. You can watch that performance below.