Sissy’s Expanding to the Promenade in WLR 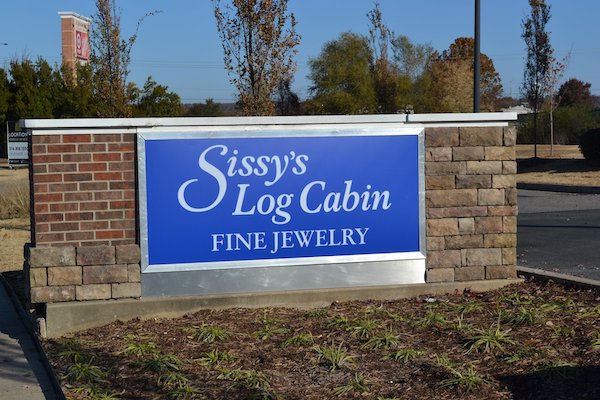 Update: As of today, Monday June 27 the team at Sissy’s Log Cabin is now open at their newest location in The Promenade at Chenal.

Sissy’s Log Cabin will open a new store in west Little Rock in May, the Arkansas-based jeweler announced Friday.

The store will be located in The Promenade at Chenal. The space currently is undergoing renovations and will feature state-of-the-art displays and a “continued dedication to the Sissy’s experience,” according to a press release.

“We are excited to join the rapid growth of west Little Rock and to take part in building its future,” says William Jones, vice president for operations, in the release.