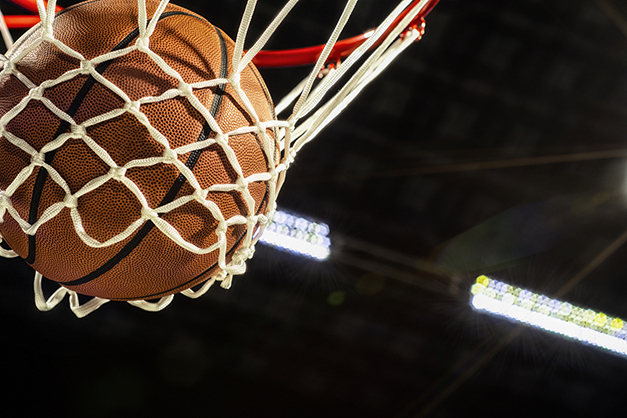 A situation that could have cost a basketball player’s life was remedied with a working automated external defibrillator (AED).

Sixteen-year old Cobe Isaac from eStem High School collapsed during the boys’  varsity basketball game at Little Rock Christian Academy on Tuesday night in the first quarter. According to Jim Fink, CFO of the school, “Coaches and a parent nurse who work at Arkansas Heart Hospital immediately went to Isaac’s side and when the nurse couldn’t get a pulse, she began resuscitating” life-saving measures on the athlete.

The school’s trainer went to get the AED and once applied, “got his heart in rhythm,” according to Fink. The devices were inspected on the same day this emergency occurred. Isaac was alert when rescue arrived, and he was taken by ambulance to Arkansas Children’s Hospital.

Dr. Gary Arnold, Head of School for Little Rock Christian Academy, says, “The fingerprints of the Lord were all over this event. We are eternally grateful to have played a part in this life-saving moment for this young man. It is awe inspiring to see people rally to work to save a life.”

LRCA “called the game out of respect for the young man,” according to Fink. Arkansasonline.com is reporting that the eStem coach continues to get updates from his family and that he is improving, while katv.com is reporting that Razorback basketball coach Eric Musselman is among those who have reached out to wish Isaac well.