Sky of the Month: Stargazing in August 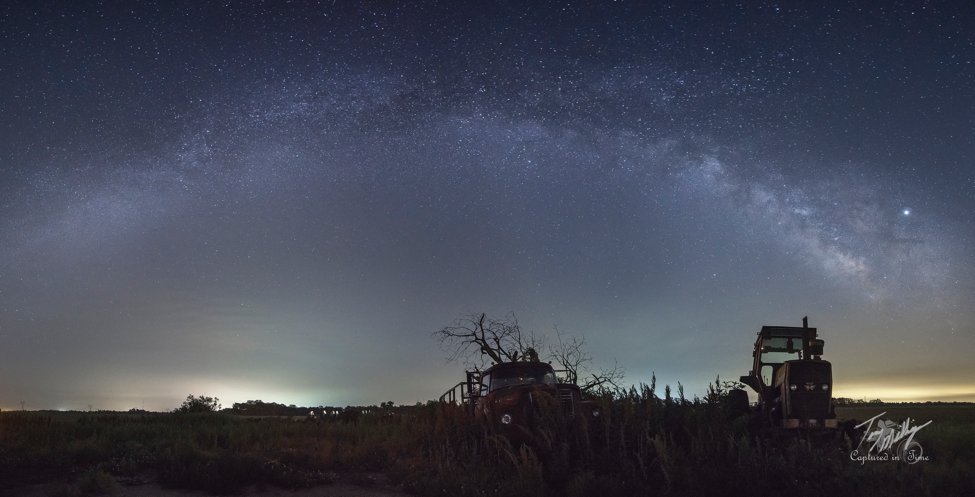 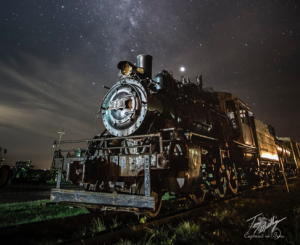 *The full moon of August is often called the Sturgeon Moon, named after North America’s largest fish – the lake sturgeon. The fish used to fill our rivers and lakes, from Alabama all the way up to Canada. Now, they are one of the rarest fish on the continent thanks to over-fishing, pollution and agriculture and lumbering. 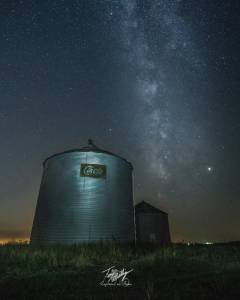 Shot by Tony Milligan of the Milky Way and Grain Silos outside of Victoria in Mississippi County.

At long last, the Perseids are coming.

Hailed as one of the greatest annual meteor shower shows, the Perseids are made up of debris from the comet Swift-Tuttle. Like most meteor showers, floaters from the Perseids can be seen on either side of its peak from late-July to early-August. But the peak of this shower is a true spectacle with an estimated production of 60-80 “shooting stars” per hour each and every year. This year the moon will be close to full when the Perseids peak, but that will only slow their visibility down a little. This is a can’t miss event.

Image courtesy of UNL Astronomy (not to scale).

In the first part of August, the closest rock to the sun will reach its greatest western elongation in the early morning sky, which means that it will be at its highest altitude of our observable plane. From around the 9th through the 11th it will remain at this elevated position, rising at around 5 a.m. local time in the north-west part of the sky.

August 9: Close Approach of the Moon and Jupiter

The largest planet in our system will have another meet-cute with the Moon this month, as the pair will be within about two degrees of each other in our sky on the 9th. Look to the constellation Ophiucus at around 8 p.m. and watch the pair rise and fall in the sky together until about 1 a.m.

August 12: Close Approach of the Moon and Saturn

Not to be outdone, Saturn makes a round with the Moon a few days after Jupiter’s, but the ringed cousin will dance even closer with our moon. The two will be within less than one degree of each other, making them close enough to fit in the field of view of a telescope or binoculars, and of course, will be visible to the naked eye. Look to the constellation Sagittarius at nightfall and watch them traverse the sky together until about 3 a.m. 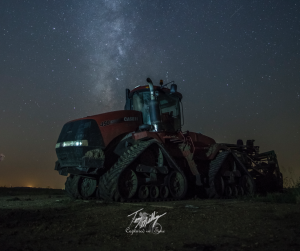 A tractor and the Milky Way by Tony Milligan, taken outside of Victoria in Mississippi County.

The Central Arkansas Astronomical Society’s (CAAS) monthly star party is on Saturday, August 10, this month. The event is open to the public and will last from 8 pm to 11 pm at Pinnacle Mountain State Park.

There will be telescopes available for use, and members of the Society will be there to serve as guides to the cosmos – assisting attendees in finding planets and other major celestial objects.

This a family-friendly event, and a great opportunity for Arkansans of all ages to have an astronomical experience.

Building off of this six-week event that began last month with the prequels, the CALS will continue their Star Wars saga showing through the first half of August with the “original” trilogy.

Tickets are $5 per person for each screening and can be purchased in advance on the CALS website. 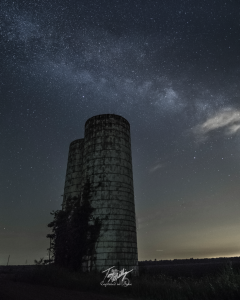 Shot by Tony Milligan of the Milky Way and old grain silos outside of Rivervale in Poinsett County.

Tuesday, August 13: Wish Upon a Star

Take advantage of the night with the maximum rate of shooting stars from the Perseids meteor shower on the 13th. While meteors may be within your viewable reach all night, the best time to observe will be from around midnight to 3 a.m. in Arkansas.

The Perseids only come around once per year, so find some dark sky, get comfortable and enjoy the wonders before you.