Sky of the Month: Stargazing in April 2020 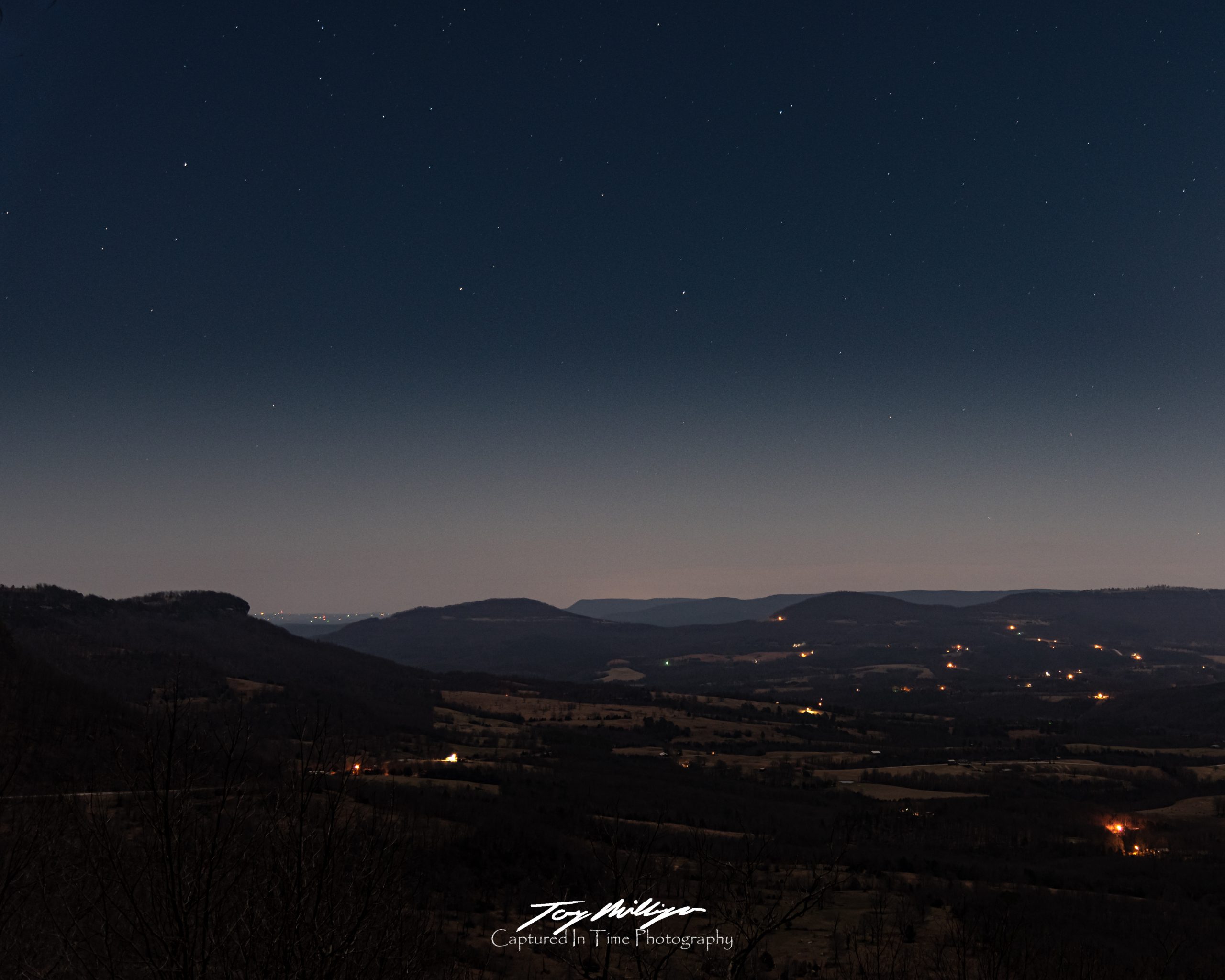 As we enter another month plagued with the COVID-19 pandemic, social distancing and numerous closures, we are in increasing need of good news and events that can safely jostle our spirits. For us at AY About You, there are few better than lifting a longing gaze up at the heavens.

The full moon of April is a Super Moon and what is known as the Pink Moon. Super because it will be closer to earth and thus appear larger and brighter in our sky this month, Pink in reference to the pink-colored flowers that begin to bloom in springtime. 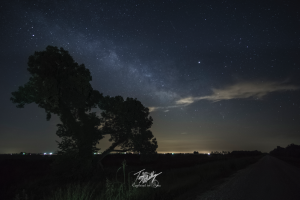 The Lyrids Meteor Shower will bring some additional luminance to our skies this month, raining down about 20 meteors per hour at its peak. The Lyrids shower is made of dust grains from comet  C/1861 G1 Thatcher, discovered in 1861. The shower technically spans from April 16-25, but the nights of the 22 and 23 will produce the most vibrant show. This peak also pairs perfectly with the New Moon, meaning the shooting stars will not be competing with the Moon’s light, thus giving us more chances to make wishes. 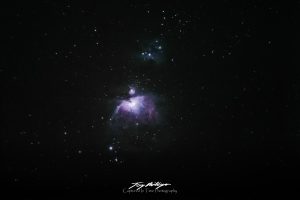 April 14: Close Approach of the Moon, Jupiter and Pluto

The Moon, Jupiter and Pluto will each pass within 2 degrees of each other in our night sky this month. Jupiter and the Moon’s connection will be visible with the naked eye, but picking out Pluto will require a good pair of binoculars or an average telescope. Look to the constellation Sagittarius in the early morning/dawn hours.

April 15: Close Approach of the Moon and Saturn

Not to be outdone, Saturn will get its chance in the spotlight with the moon just one night after the aforementioned trio. The pair will reach within 3 degrees of each other on April 15, in the constellation Capricornus in the early morning sky. 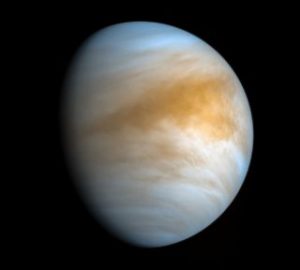 The month of April is being called “The Month of Venus” by space.com, and it is hard to disagree with the news site — it is arguably the most prominent planet in the night sky this month. Not only will our neighbor reach its peak magnitude (brightness) for the entire year on April 27, but it will also have an interesting close encounter with the Pleiades star cluster on April 3, something that only happens every eight years. 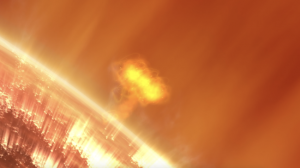 Artist’s depiction of a solar storm. Photo courtesy of NASA.

For NASA’s next sun mission, 6 tiny spacecraft will work as one massive telescope

SunRISE aims to help scientists understand the complex relationship between the sun’s activity and a host of dangerous phenomena around Earth called space weather. The mission selection comes amid a burst of solar science and an emphasis on missions that incorporate space-weather prediction into plans for human spaceflight beyond low Earth orbit.

Beyond Arkansas, this month brings us International Dark Sky Week, from April 19-26. The International Dark-Sky Association is encouraging homebound families to “look up together” during this period of social distancing. The timing could not be more perfect for worthwhile participation, as the peak nights of the Lyrids meteor shower fall right in the middle of this special week.

The best stargazing results are always going to be under the darkest of skies. So, if you can, find a place as far away from city lights as possible when checking out April’s night sky.