Sky of the Month: Stargazing in August 2021 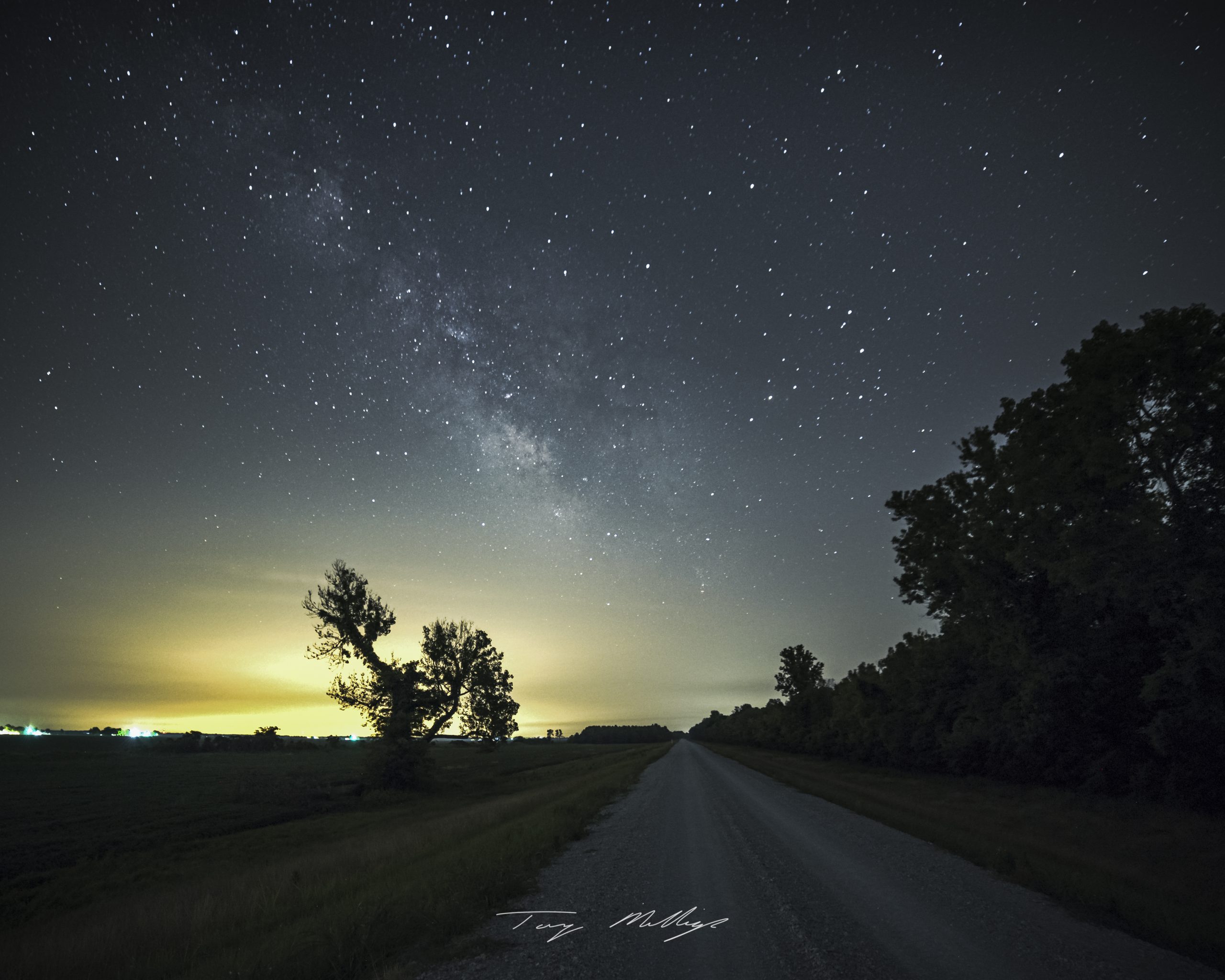 Every month, AY About You outlines the night sky in these easy-to-digest guides. And stargazing in August is another one for the books. 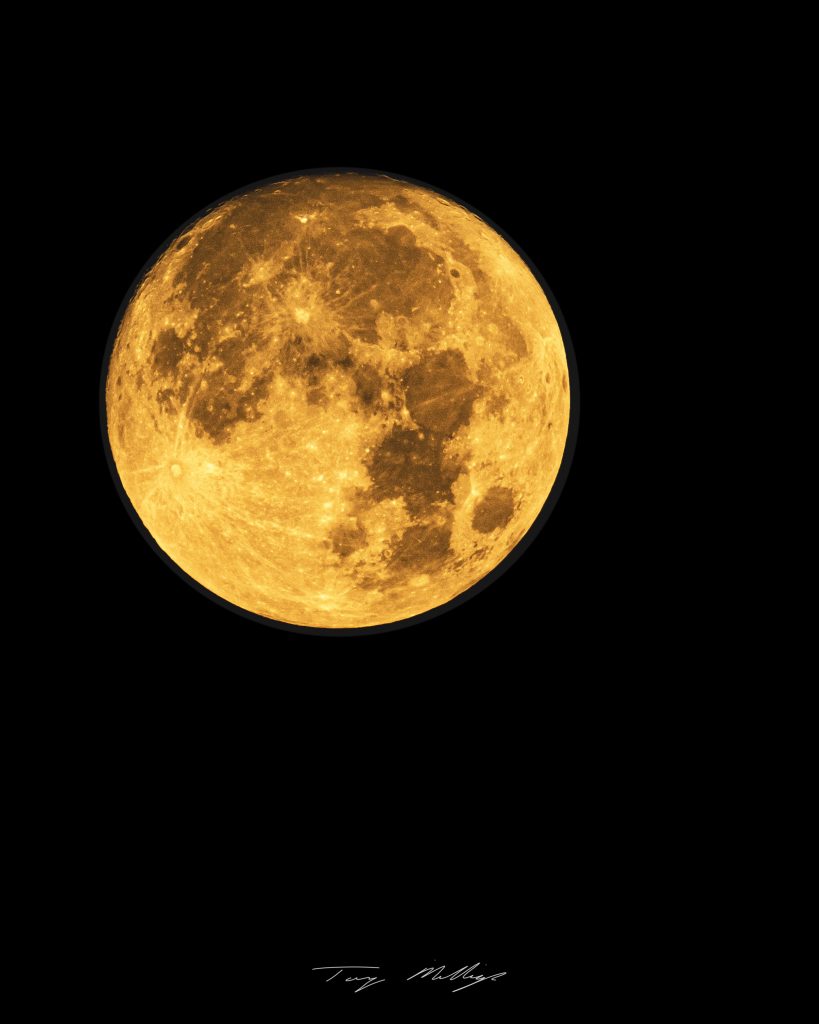 *The full moon of August is also called the Sturgeon Moon, named after North America’s largest fish. This month’s phase will also be a Blue Moon, or the third of four full moons in the same season. This only occurs every couple of years or so, hence the phrase: “Once in a Blue Moon.” 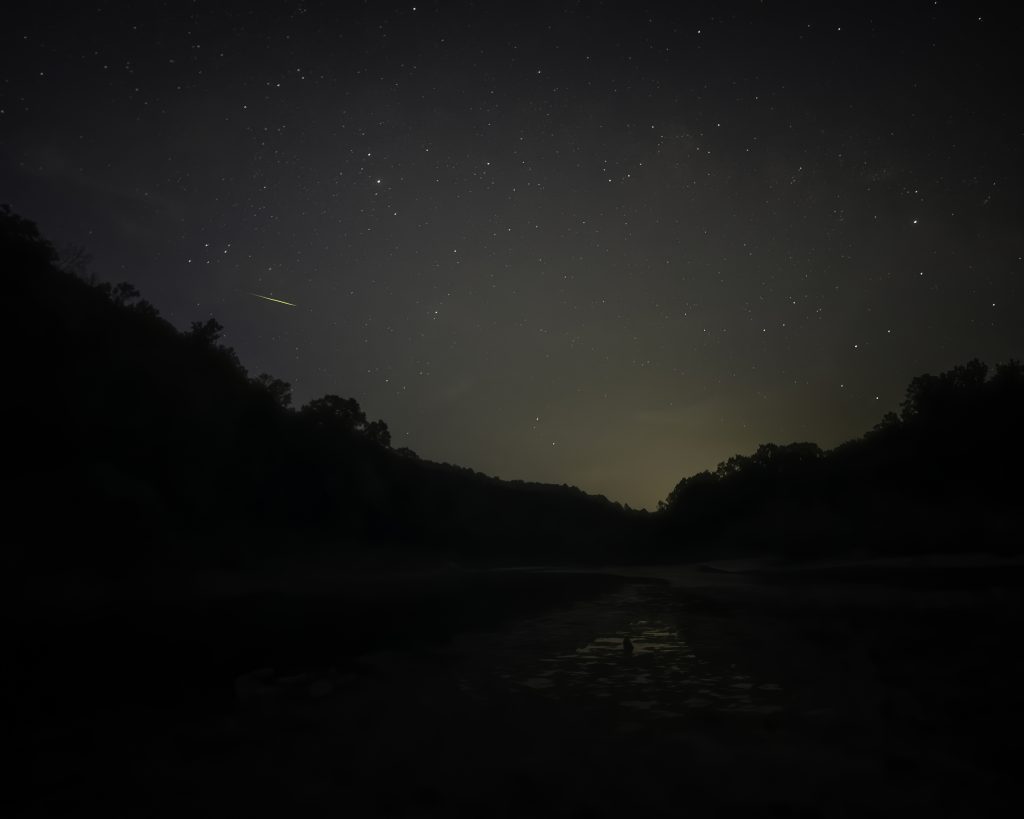 This month presents one of the best meteor showers of the year. The Perseid Meteor Shower peaks on Aug. 12, but the shower is considered active nearly the whole month, up until Aug. 24. And since the shower’s radiant point is a circumpolar constellation (Perseus), the meteors will be viewable all night. At peak, it is reasonable to expect more than 100 meteors per hour, but dark skies (away from city lights) are required to witness anything near this maximum. 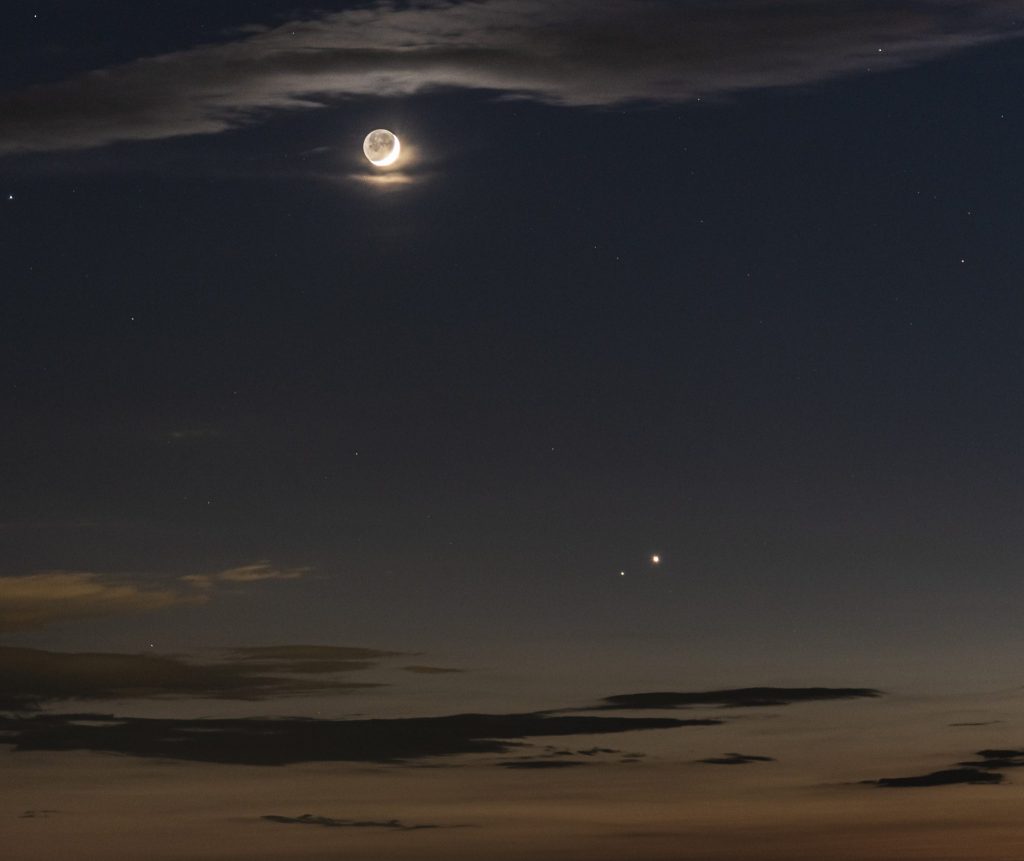 Saturn reaches a point directly opposite the Sun from Earth this month, making it a great time to view the ringed gas giant. Look to the southeast after around 9 p.m.

The large main-belt object Asteroid 349 Dembowska also reaches opposition this month. While it will be well placed for viewing, this asteroid does require the assistance of a telescope or good set of binoculars to see as anything more than a faint dot.

Jupiter, never one to let its cousin Saturn have all the limelight, will also reach opposition in August. Look to the east at around 9 p.m. and after.

In a similar fashion to Dembowska, Asteroid 43 Ariadne’s opposition event can be readily observed with a telescope or binoculars. It will be in the constellation Aquarius for most of the night.

This month, Uranus will no longer be moving eastward across our night sky; instead, it will appear to change course and journey westward, deemed retrograde. This happens periodically with the outer planets of our Solar System, as their orbits around the sun take much longer than ours on Earth. Essentially, we “pass” them, thus making their trajectories appear to change from where we are. 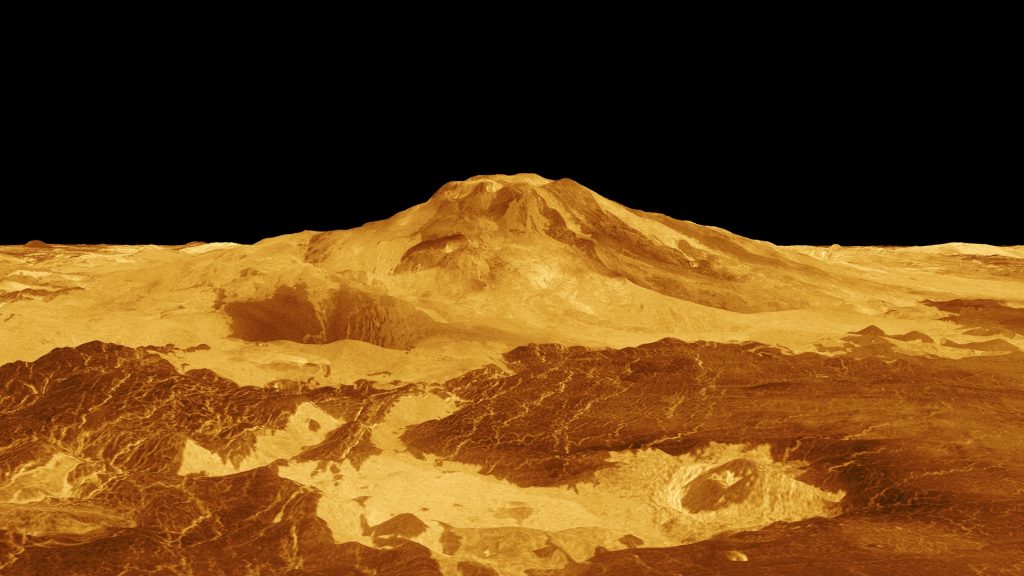 A rendition of the Venus volcano Maat Mons. (NASA)

Scientists are still trying to figure out what could be brewing on the planet next door. 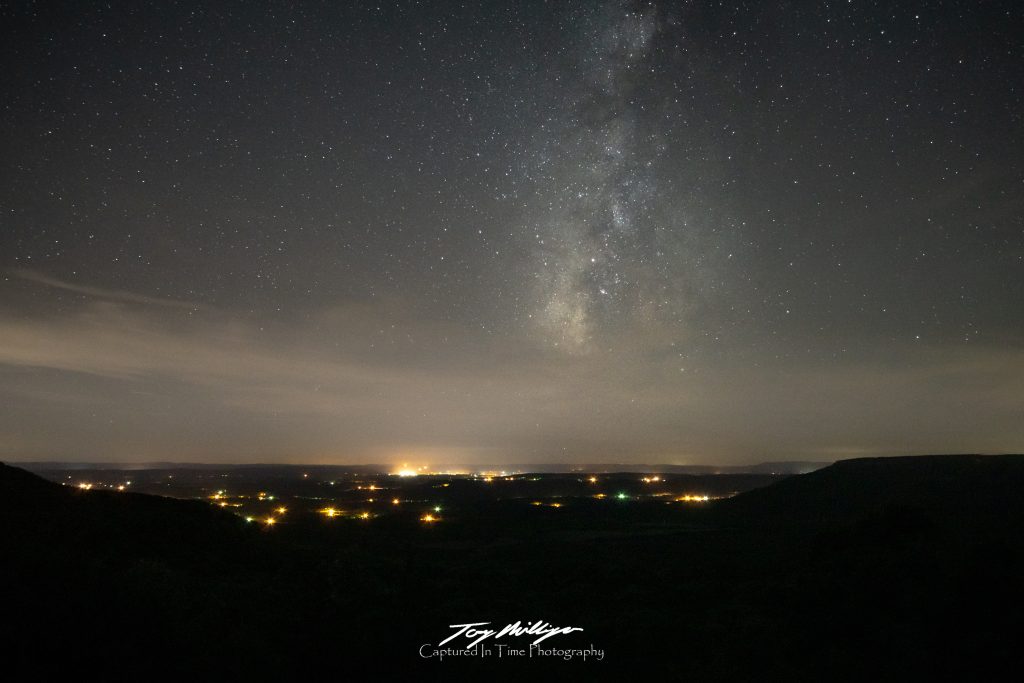 The best stargazing results are always going to be under the darkest of skies. So, if you can, find a place as far away from city lights as possible when stargazing in August.