Sky of the Month: Stargazing in December 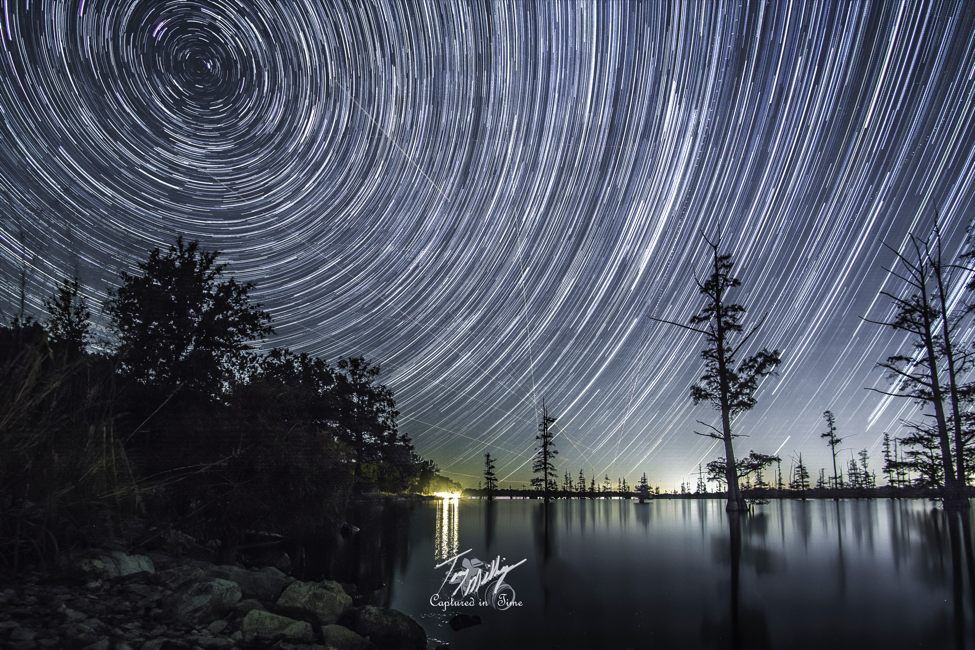 Every month, AY About You outlines the night sky in these easy to digest guides, highlighting the biggest and “brightest” celestial events to help better prepare you for stargazing activities; whether it is as simple as looking up when taking the dog outside, or as official as planning date night – we have you covered.

*The full moon of December is often referred to as the Cold Moon, for, quite simply, the cool weather that sets in during the month, as well as the solstice. 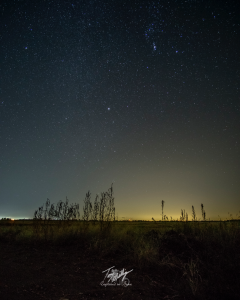 The Puppid-Velids are a good appetizer to get the month of December started, with a usual rate of about 10 meteors per hour. Look to the constellation Vela under dark skies after midnight during its run. The best results will come at about 3 a.m. CST.

If the Puppid-Velids are the first course, then the Geminids are the entree (and then some). Often regarded as the “king of the meteor showers,” this proverbial Godzilla of shooting stars events is known to rain down around 120 meteors per hour every single year. The shower consists of debris from the comet 3200 Phaethon, and primarily radiates from the constellation Gemini. The timing of the full moon will drown out a handful of meteors this year, but there will still be plenty available for our viewing pleasure. Meteors will fill the skies all night, but the best results will come around 2 a.m. CST.

For dessert, have a slice of some Ursids, which will dust the month of December with a topping of about five to 10 meteors per hour. Formed from debris left behind from the comet Tuttle, the Ursids peak on December 21 and 22, but should have a few holdovers left behind on Christmas Eve which, combined with the dark skies of the New Moon, should make for a pretty magical night. Stay out long enough, and you just might catch a jolly fellow in a sleigh flying amongst the shooting stars. 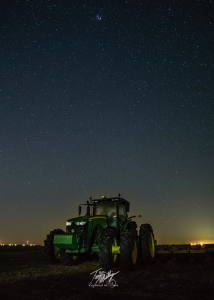 Venus and Saturn will have a nice moment together in our horizon this month, coming to within two degrees of each other on December 11. Look to the southwest at around 5 p.m. CST for two of the brightest points of light in the sky.

The shortest day of 2019 will occur on December 21, known as the December solstice (or winter solstice) — the last of the four main stops on the earth’s yearly orbit around the sun.

December 28: Close Approach of the Moon and Venus

The Moon and Venus will have a meet-up of their own at the end of the month, with our natural satellite and next-door neighbor passing within a degree of each other on December 28. Look to the southwest at around 5:30 p.m. CST. 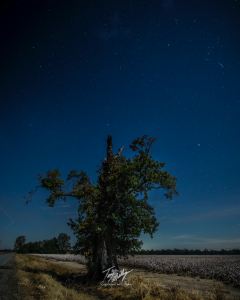 As of this writing, the night sky related events are pretty limited in the month of December. However, CAAS is hosting an “astronomical” bookfair at the Barnes & Noble on Financial Centre Pkwy. in Little Rock. Darrall Heath of the Astronomical Society will be in attendance, who also hosts The Night Sky on UALR University Television.

The best stargazing results are always going to be under the darkest of skies. So, if you can, find a place as far away from city lights as possible when checking out December’s night sky.