Sky of the Month: Stargazing in July 2020 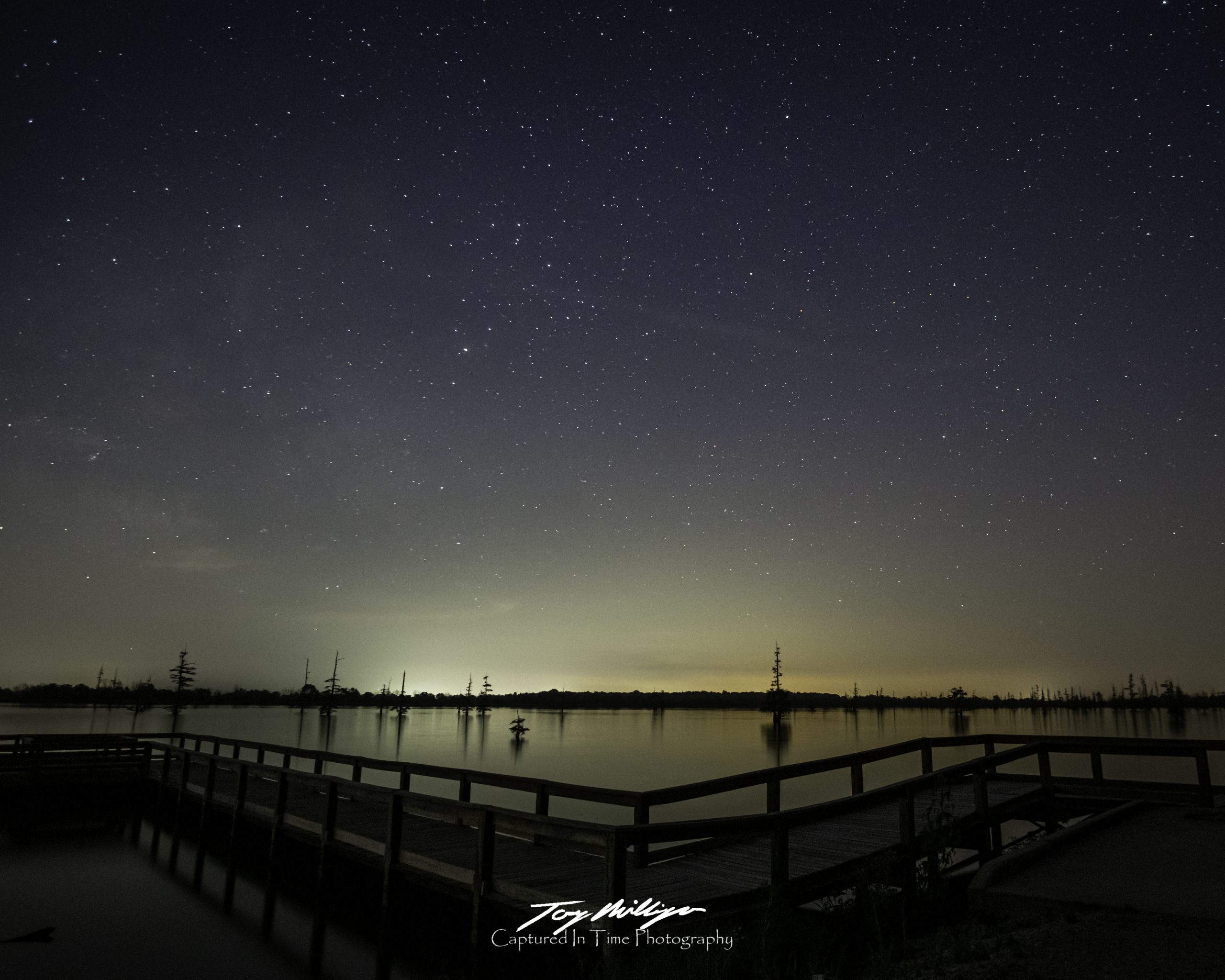 Every month, AY About You outlines the night sky in these easily digestible guides. And stargazing in July is another one for the books. 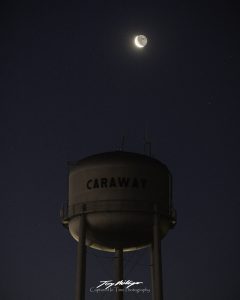 The Moon above the Caraway water tower.

*The full Moon of July is also called the Buck Moon, after the new antlers that begin forming on the foreheads of male deer this time of year. 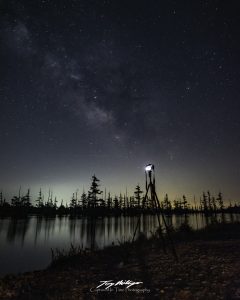 The Delta Aquariids shower is an annual raining of meteors consisting of debris from the comet 96P/Machholz. Though meteors from this shower can be seen over the latter half of July and almost all of August, the peak night for “shooting stars” from the Aquariids is on July 28 and 29, when as many as 20 meteors per hour can be seen under dark skies. This shower does favor the Southern Hemisphere, but plenty of meteors can still be seen in Arkansas. Look to the constellation Aquarius after nightfall. 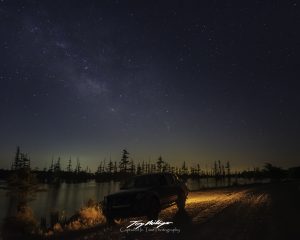 A Penumbral Lunar Eclipse occurs when the Earth passes between the Moon and the Sun, thus casting a shadow onto the Moon’s surface for a few moments. This is a much more subtle event to witness, not nearly as dramatic as a total lunar eclipse or a solar eclipse. Watch the Moon at around 10 p.m. on Independence Day, and notice a small decrease in its luminance from around 10:08 p.m. to after midnight.

Right, technically three points always form a triangle if you try hard enough, but this night is a little more special. The trio will all be within around 2 degrees of each other from our vantage point, holding fairly steady in their relation with one another for nearly the entire night. Look to the southeastern horizon after nightfall and watch them track up and over to the southern horizon until dawn.

The Earth, Jupiter and the Sun will form a straight line this month, as Jupiter reaches its opposition in relation to Earth. This also marks Jupiter’s perigee, or closest point to the Earth, making this one of the most optimal times of the year to view the gas giant. Jupiter will be viewable all night, starting in the southeastern horizon.

Not to be outdone, Pluto will also reach its opposition this month and accessible to view with a telescope. The dwarf planet will be located in the constellation Sagittarius a little after 11 p.m. on this night.

This is a really good month to view planets. Less than a week after Jupiter and only a few days after Pluto, Saturn reaches its own opposition phase and near point to the Earth. Also in the constellation Sagittarius, Saturn will arrive in the sky at around 9 p.m. in the southeast, and set at just after 5 a.m. the following morning. 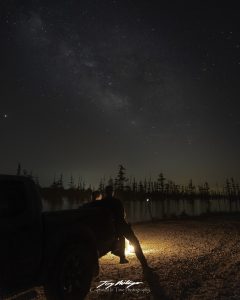 Balloon Trips to the Edge of Space by 2021

If you’re trying to avoid airborne viruses, heading to a near-vacuum might not be the worst idea.

A Florida company is planning to fly passengers to the edge of space in a high-tech version of a hot air balloon, with a pilot and up to eight travelers riding in a pressurized capsule suspended from an enormous blimp.

The best stargazing results are always going to be under the darkest of skies. So, if you can, find a place as far away from city lights as possible when stargazing in July.