Sky of the Month: Stargazing in June 2020 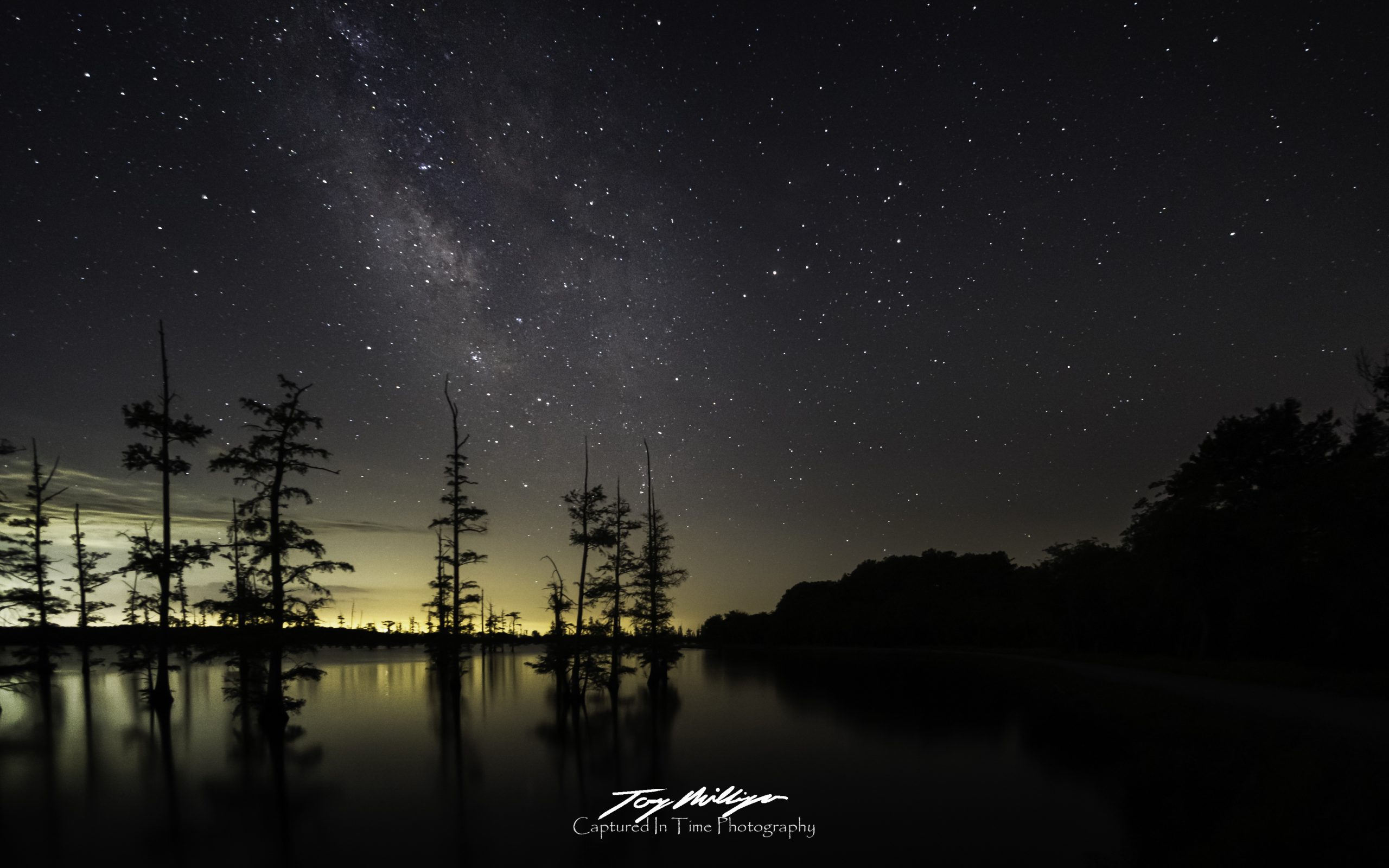 Businesses are starting to reopen across the state and the country. But if your favorite establishment is still holding out, one thing that is always open is the night sky — and stargazing in June is another one for the books.

*The full Moon of June is often called the Strawberry Moon, for the wild strawberries that become ripe in early summer. 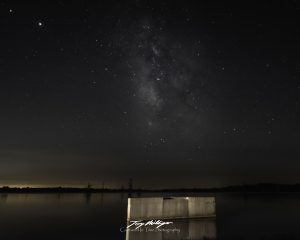 You read that right — we have a daytime meteor shower in store this month for June stargazing; though, for us Arkansans, it is mostly an early morning meteor shower. On June 10, look to the constellation Aries from around 3:30 a.m. to 5:30 a.m. Around a couple dozen “shooting stars” are to be expected if in a good viewing position — away from city lights. 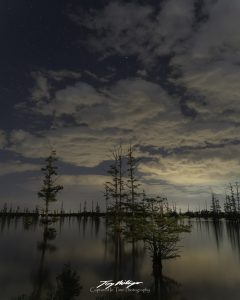 On June 4, Mercury will reach its greatest eastern elongation, or largest distance from the Sun during this portion of its apparition. This marks a really great time to view Mercury, as it will not only be bright but also well placed at a high altitude in our night sky. 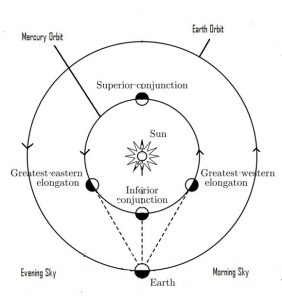 Depiction of Mercury’s various stages of orbit relative to Earth. (Courtesy of EarthSky)

June 8: Close Approach of the Moon, Saturn and Jupiter

On the second week of June, the Moon will make close passes with two of our distant neighbors in the same night. At around 11:30 p.m., the Moon and Jupiter will come to about 2 degrees of each other in our night sky, and Saturn will join them at around midnight. Look to the southeast to see the trio.

June 12: Close Approach of the Moon and Mars

Not to be outdone, Mars will have its own tango with the Moon a few days later, also coming to around 2 degrees of the moon in our sky. Look to the southeast from 1:30 a.m. to dawn.

It’s felt like summer before now, but this month marks the official date of the summer solstice, at least for us Northern Hemisphere dwellers. On this day, the northern pole of the Earth is at maximum tilt toward the Sun. June 20 is also the longest day of the year for the Northern Hemisphere and the shortest for the Southern Hemisphere.

*Note: There is a penumbral lunar eclipse (June 5) and an annular solar eclipse this month, but neither are viewable in Arkansas.

‘Back in the game’: SpaceX ship blasts off with 2 astronauts

A rocket ship built by Elon Musk’s SpaceX company thundered away from Earth with two Americans on Saturday, ushering in a new era in commercial space travel and putting the United States back in the business of launching astronauts into orbit from home soil for the first time in nearly a decade.

The best stargazing results are always going to be under the darkest of skies. So, if you can, find a place as far away from city lights as possible when stargazing in June.